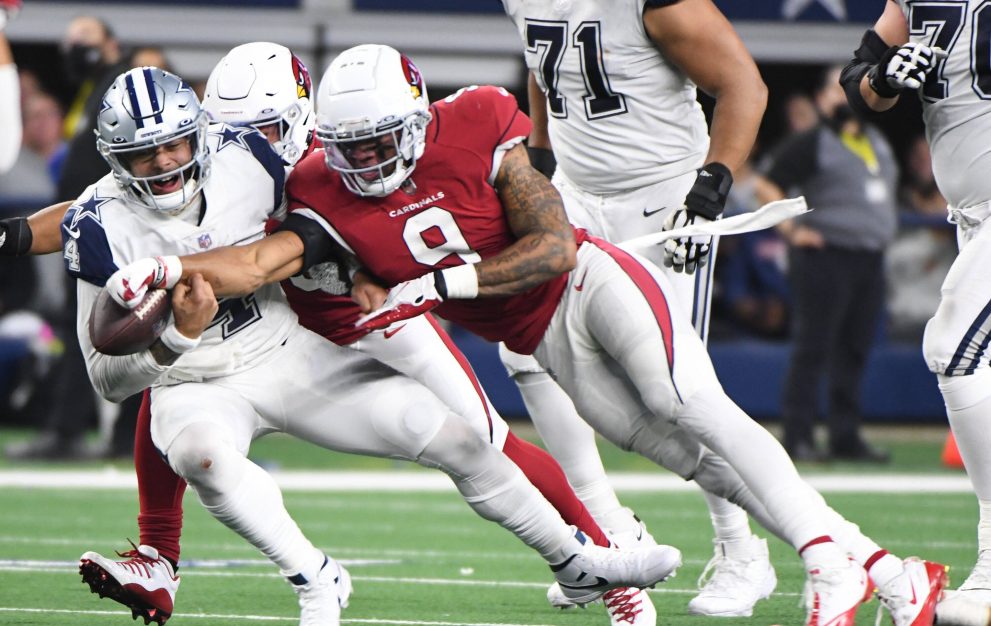 Pro Football Focus unveiled its inside linebacker unit rankings on Tuesday, and the Arizona Cardinals came in No. 30 out of 32 teams.

That’s not good, and it’s particularly notable because GM Steve Keim used his past two first-round picks on inside linebackers Isaiah Simmons and Zaven Collins.

PFF’s analysis isn’t gospel, and there is still considerable upside for the young players, but it’s startling to see the Detroit Lions’ duo of Alex Anzalone and Chris Board — who? — ranked higher heading into 2022.

And it’s not just the analytics site that has questions about the pair. The coaching staff does, too.

Collins was anointed a starter on draft night in 2021 but ended up playing less than any other rookie defender taken in the first round. Simmons started throughout the regular season but was demoted to backup in favor of journeyman Tanner Vallejo in the wild card loss to the Rams.

Isaiah Simmons is a part-time player and Zaven Collins isn’t playing at all in the biggest game of the year.

When you spend first-round picks on inside linebackers, they should make immediate impacts.

While the book is far from closed on Simmons and Collins, they have not become instant stars, and those can regularly be found in the first round.

Tristan Wirfs, CeeDee Lamb, Justin Jefferson and A.J. Terrell are a few of the game-changers taken after Simmons in 2020, while Greg Newsome, Odafe Oweh and Kwity Paye had promising rookie seasons in 2021 after being taken in the back half of the first round.

Keim hit on quarterback Kyler Murray with the No. 1 overall pick in 2019, but the track record has otherwise been extremely spotty dating back to 2016.

His first-round pick that season was defensive tackle Robert Nkemdiche, which was followed by inside linebacker Haason Reddick and quarterback Josh Rosen.

Outside of Murray, the Cardinals have received just one above average season from first-rounders taken from 2016-2021 — Reddick starred in 2000 before leaving in free agency — and the collateral damage is showing.

Instead of having multiple first-round superstars on rookie deals — think Joe Burrow and Ja’Marr Chase in Cincinnati, or Micah Parsons and Trevon Diggs in Dallas — the homegrown roster is thin, which has forced Keim to acquire a multitude of established stars via trade or free agency.

That gets expensive, whether costing salary cap space or draft capital, and it chips away at roster depth.

The Cardinals were at +2000 odds to win the Super Bowl in February, but they lost more talent than they gained in subsequent months, and now have +3000 championship odds as the season approaches. A 30/1 underdog is not where an organization should be when it boasts a star quarterback in the fourth year of his rookie contract.

Arizona started 2021 on fire but looked lost down the stretch, and the absences of star wideout DeAndre Hopkins and star center Rodney Hudson were pivotal.

As 2022 revs up, guess what? Hopkins is suspended for the first six games and I’ve been told Hudson is leaning toward retirement.

Cardinals LG Justin Pugh said practicing at center is not being done on an emergency basis because of Rodney Hudson's absence: "No, I could see myself playing center. I've capped out money-wise at guard. Why not go out there and try to play center?"

The Cardinals added speedy wideout Hollywood Brown on draft day, and he should help an offense that was lacking pass-catchers that could separate.

Even so, the Cardinals originally tried to get him for a second-round pick and other future draft capital, which would have allowed them to take center Tyler Linderbaum at No. 23 overall.

Instead, they traded the first-rounder, and now if Hudson does hang it up, there will be tremendous interior offensive line questions and no youthful players waiting in the wings.

A star quarterback is the most essential thing to team-building, and the Cardinals have that, so there is always a sense of hope that a special season awaits. But Murray might sign a contract extension before camp, and if he eventually pulls in $44 or $45 million per year, the available cap space will be more limited in the future.

In turn, it adds even more pressure to hit on the first-round picks.

Maybe Murray puts on his cape and leads the Cardinals to a Super Bowl one day, but the first-round misfires are really making it an uphill battle.

Bet on the Super Bowl champion at one of our favorite sportsbooks! 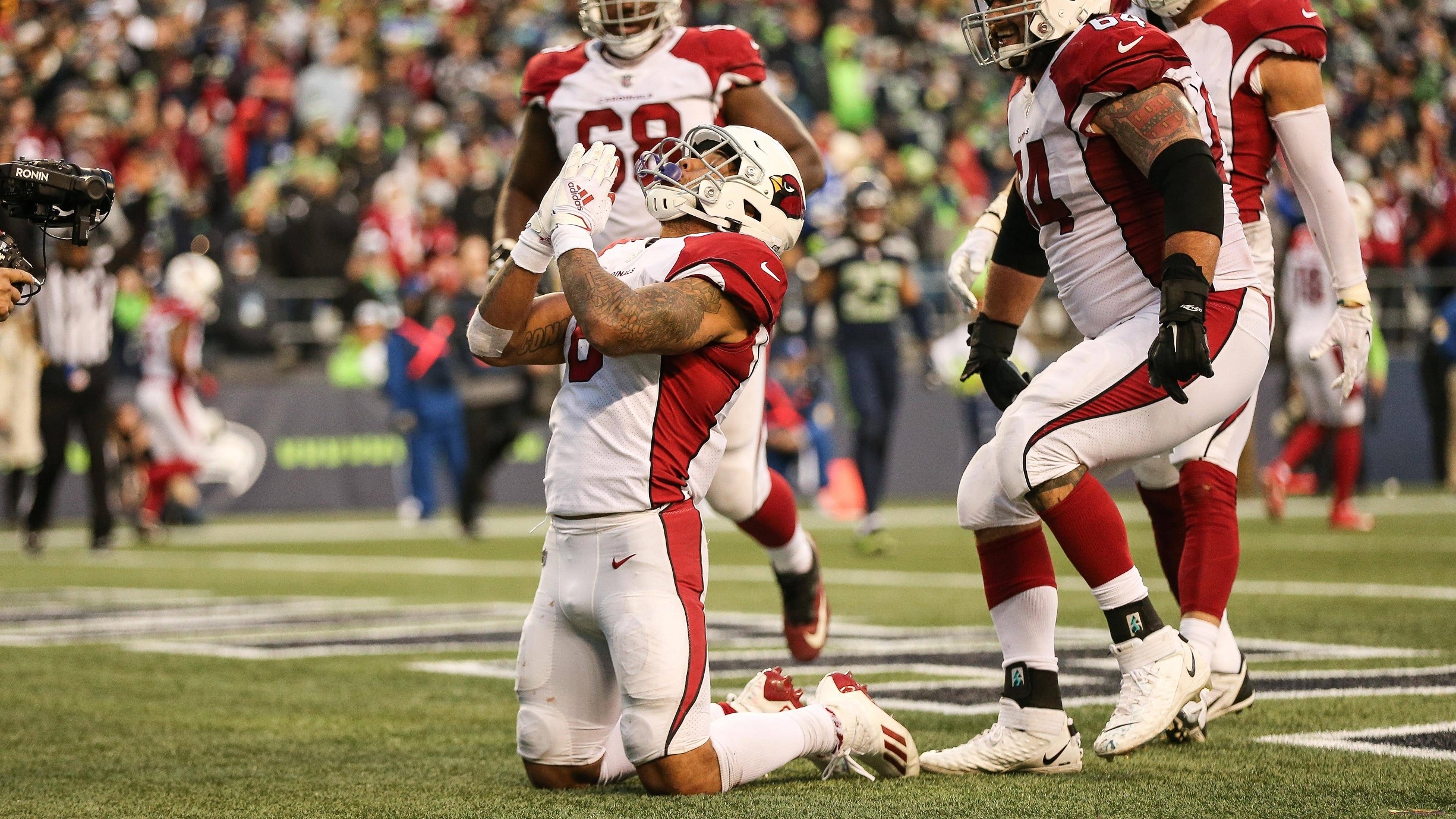 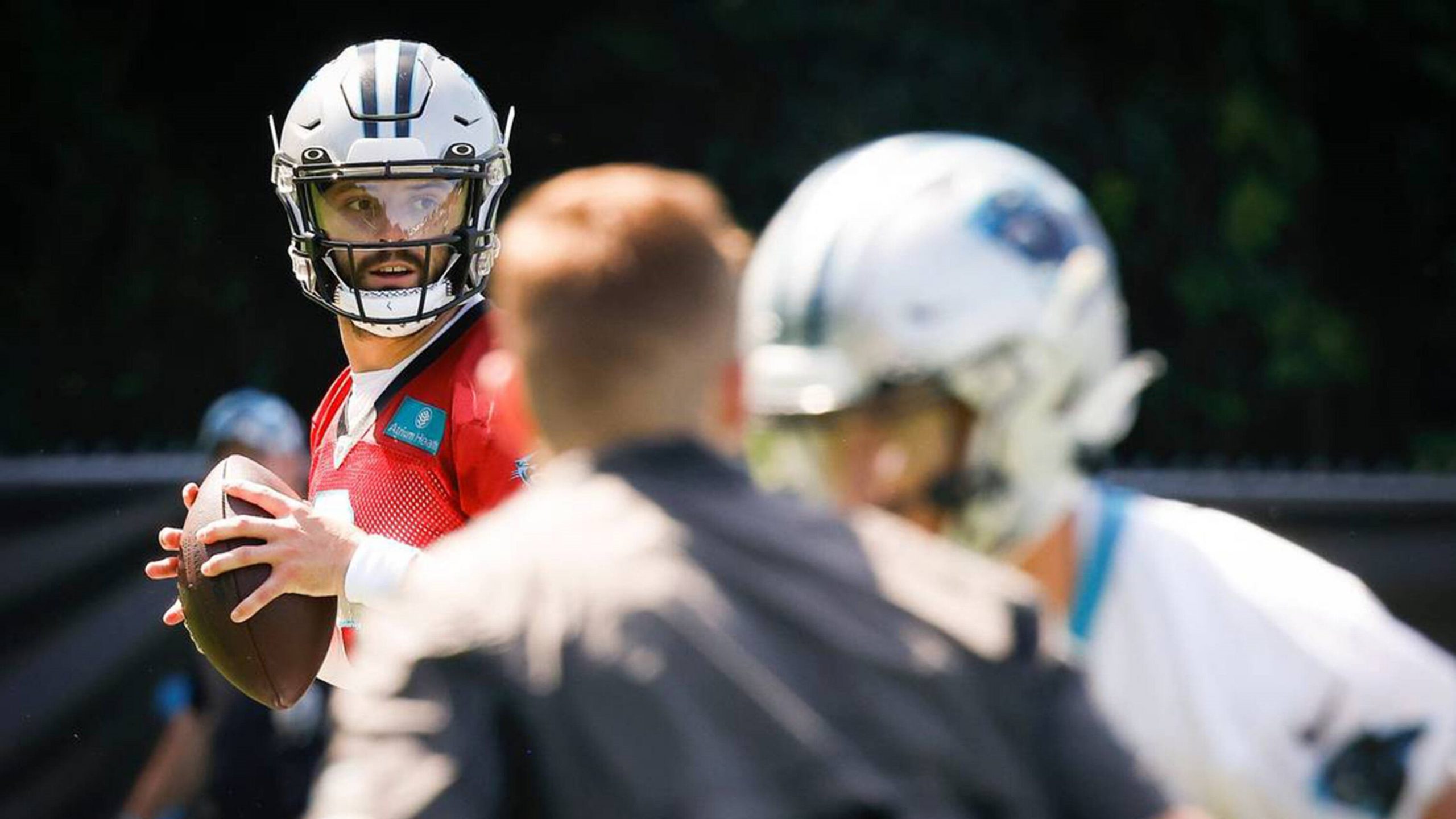