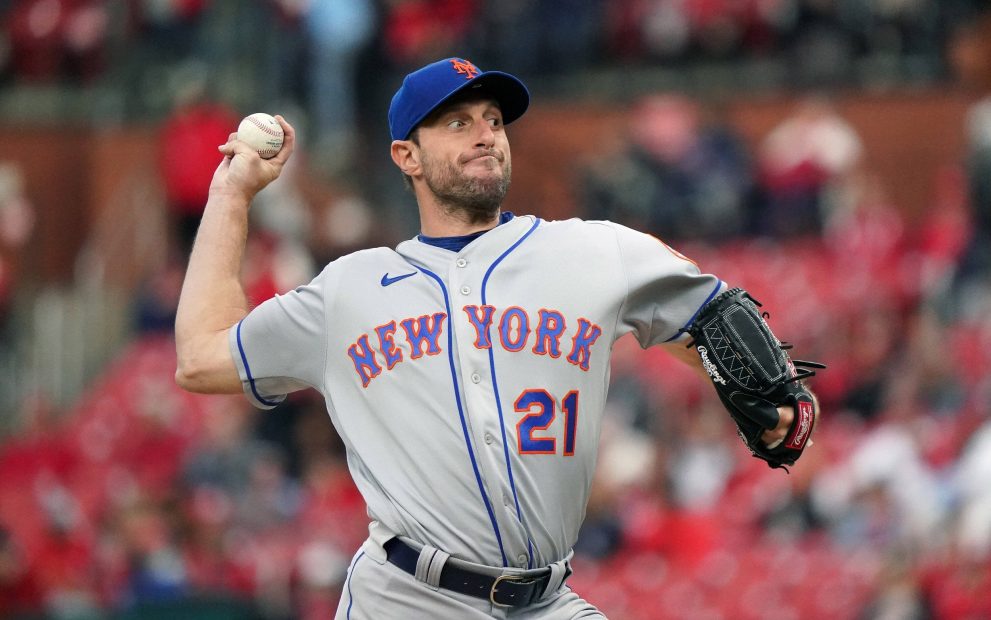 The biggest logjam atop the major league leaderboard also likely answers one of the bigger questions that cropped up during a first month in which teams were more cautious than ever with starting pitchers.

Is this going to be the first full season ever in which no pitcher wins at least 16 games?

Probably not. With 18 pitchers tied for the lead at four wins apiece heading into today’s games and the season not quite one-fifth complete, chances are at least one pitcher will reach 16 wins, if not make it all the way to the 20-win milestone that remains the magic pitching number for baseball fans of a certain age.

Three pitchers interviewed separately over the last three weeks all referenced the Los Angeles Dodgers’ Julio Urias, who both pitched well and performed for a team that offered him plenty of run support last season. Urias went 20-3 with a 2.96 ERA while averaging 5.8 innings per start for the 106-win Dodgers, who scored an average of 6.2 runs in his starts.

“Not taking anything away from Julio, but he was on the Dodgers — they won how many games?” said the Philadelphia Phillies’ Zack Wheeler, who finished second in the National League Cy Young balloting last year. “There’s always going to be a few guys who pitch well, put themselves in the right position. You’ve got to go out there and not let the other guys score.”

“Fifteen wins and 20, it’s obviously pitching really well — plus, you having a little bit of the run support,” Giants pitcher Logan Webb said.

Interesting, but not an accurate barometer to Scherzer, who relishes some give-and-take with reporters and said it was “apples and oranges” to compare the first month of this season to the numbers compiled throughout 2019.

Per a parsing of Baseball-Reference‘s Stathead feature — which allows users to rank every start of a season by the number of pitches thrown — a pitcher threw at least 90 pitches 460 times in 873 starts through Apr. 30, 2019. That’s 52.7 percent of the time, well more than double the number of 90-pitch outings this April.

Rodón's 110 pitches are the third-most by a #SFGiants starter in the Gabe Kapler era. Johnny Cueto has the only three higher pitch counts (118 and 112).

Also tied with Sean Manaea for second-most in MLB this season (Gerrit Cole, 114)

With the post-lockout rosters being reduced from 28 to 26 and pitchers now where they’d be with a normal spring training and a normal April — this year’s spring training lasted 25 days due to the lockout — starters have already begun working deeper into games. One hundred and twenty-seven pitchers have thrown at least 90 pitches in a start this month, with 39 going at least 100 pitches and three — Gerrit Cole, Carlos Rodon and Kyle Hendricks — lasting at least 110 pitches on Sunday and/or Monday.

Buck Showalter on Max Scherzer going back out for the 6th:

"There's a guy that never embraces any excuses. I love his frankness with me. It's a real easy discussion." pic.twitter.com/KYcfd0ozsS

Scherzer will be among those keeping a close eye on those numbers the rest of the season to see whether or not the reduction in the average workload of a starter last season — when teams were adjusting from the 60-game schedule to a 162-game slate — was a one-year blip or the rapid continuation of a decades-long trend, one in which a 15-win season might become the new 20-win season.

Gerrit Cole’s AL-high 16 wins last season were the fewest to lead a league in a full season since 2006, when six pitchers had 16 wins in the NL.

“I think teams are trying to be more cautious — make sure guys are kind of staying healthy all year,” said Webb, who went 10-3 and averaged 5.7 innings in his 26 starts last season, when he threw 90 pitches 13 times and hit 100 pitches twice. “Even though you may lose 10, 15, 20 innings, you’re staying healthy and giving your team a chance to pitch well at the end of the year.”

“I guess I’m more old school — I’d rather go deep into the game,” Wheeler said. “Feel like you’re more valuable to your team doing that.”

Scherzer credits his durability to the heavy and steady workload he’s undertaken since reaching the majors for good with the Arizona Diamondbacks in 2009. Scherzer turned 27 in 2011, when he made 33 starts, including 28 in which he threw at least 90 pitches and 19 in which he threw 100 pitches.

“We don’t have enough guys throwing 100 pitches — durable, reliable starters,” Scherzer said. “Watching the game, I wish there was a bigger drive to get starters to 100 pitches. Especially young guys.”

“I guess what I’m trying to say is I credit Jim Leyland a lot and what happened to us in terms of how we were pushed,” Scherzer said with a laugh, referring to his manager with the Detroit Tigers from 2010 through 2013. “Because of that, I was better for that.” 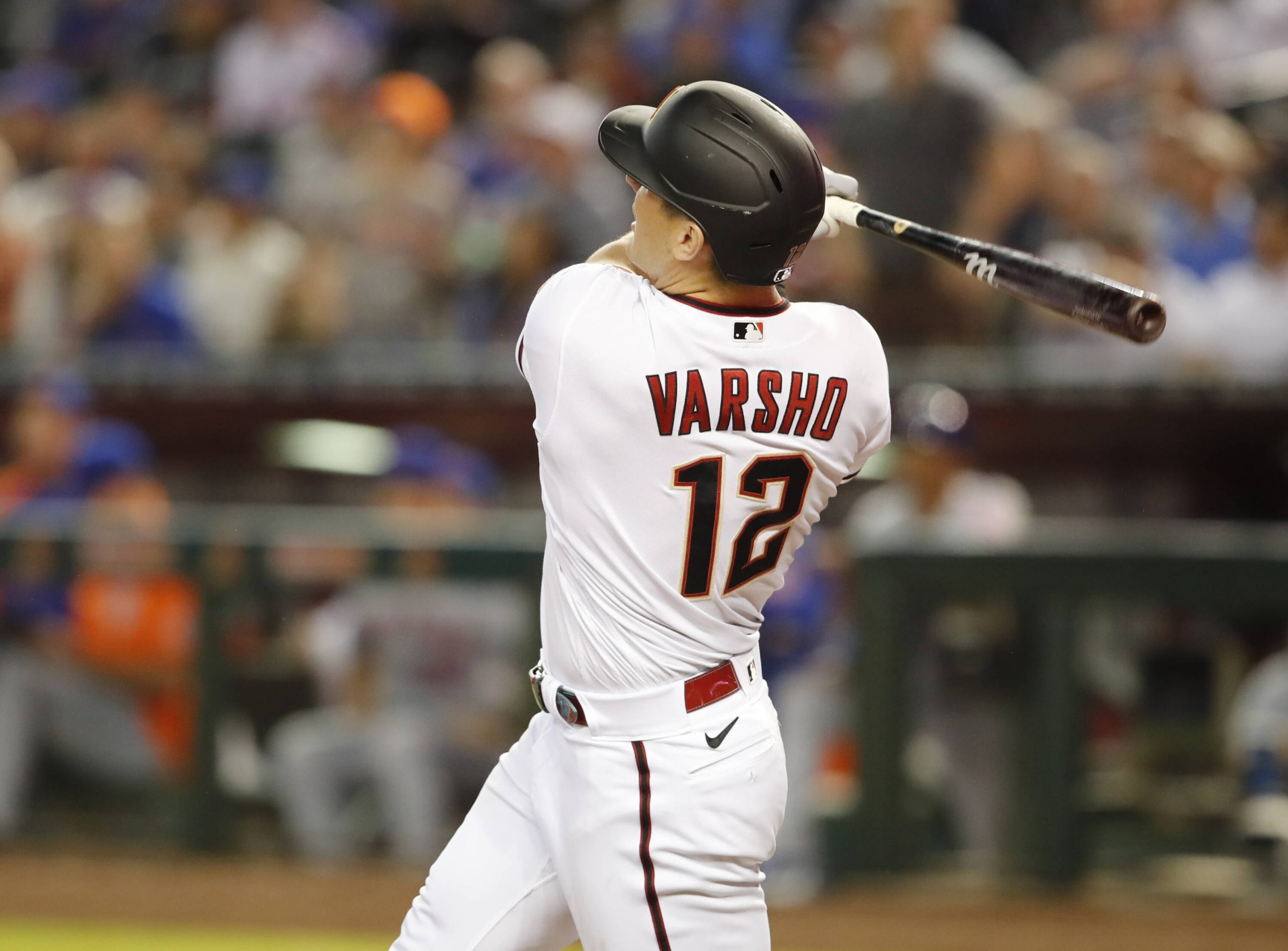 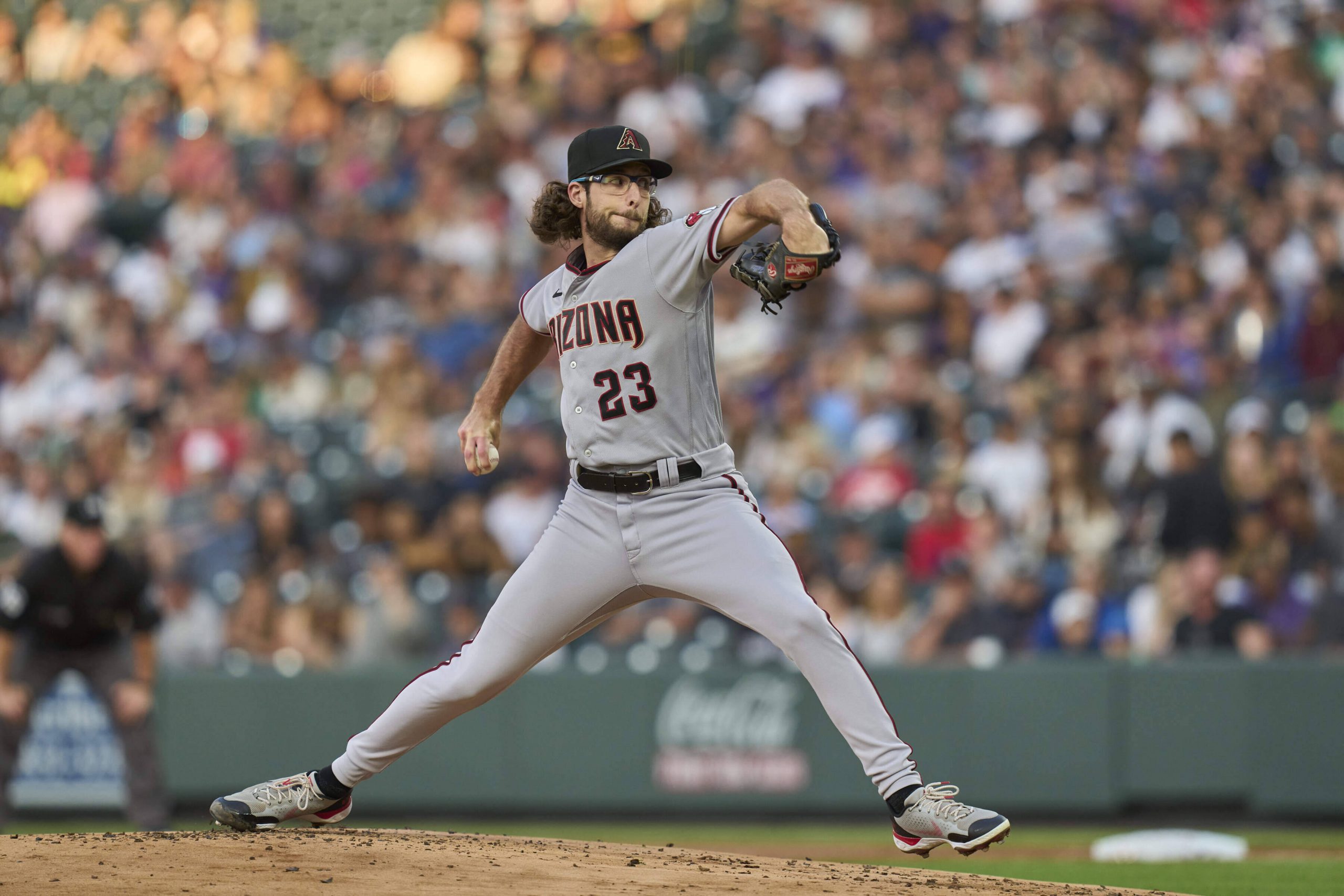