Our top rated bookmakers have all the Champions League 2018/19 betting markets you'll need. Bet on upcoming matches or live in-play. Compare, sign up and bet now! 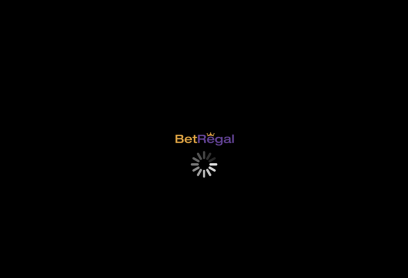 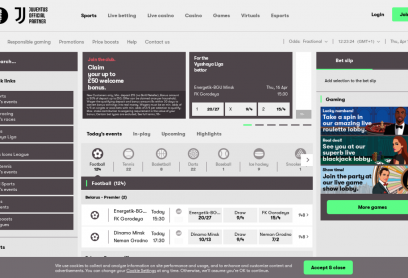 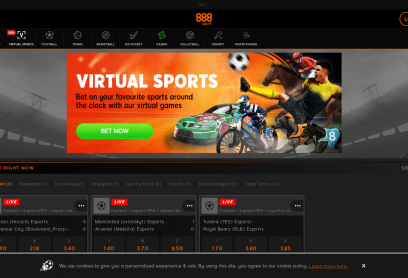 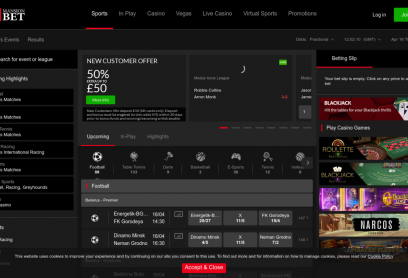 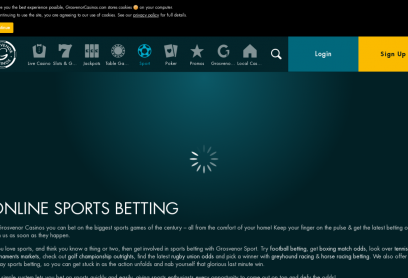 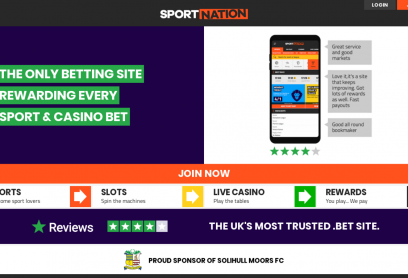 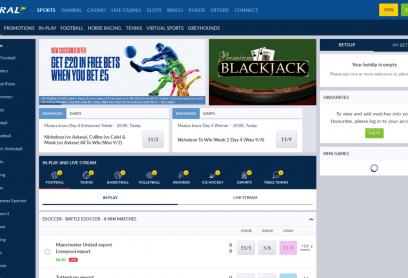 The Champions League is undoubtedly the pinnacle of European football. It doesn’t get much more exciting than a knockout competition that pits Europe’s elite clubs against one another. The evening kick offs, raucous crowds, and of course the famous anthem all play a part in making Champions League match days the most magical nights of the season.

With so many tightly contested affairs, picking a favourite is often a tough task for sportsbooks. The price you get on your bets will often depend largely on the sportsbook you pick, so choose wisely. Read our impartial reviews and guide to the basics of Champions League betting to help make your decision a whole lot easier.

The Markets on Offer

There’s a lot of different football markets to bet on these days, and the variety can be seemingly endless at some sites. With the Champions League running throughout the football season, there are plenty of opportunities for punters to make a tidy profit from some of the highest quality football around. Let’s have a look at some of the most popular:

These are the most popular bets available to punters and are based around wagers placed on a single match. These are ordinarily placed before the game starts and your winnings are not paid out until the game has finished. Some match bets are wagered on the outcome after 90 minutes of play, while others take into account extra time and penalties. A game will only go beyond 90 minutes in the knockout rounds of the Champions League, and not in the earlier rounds of group games. Let’s now have a look at the outcomes you can bet on during a Champions League match.

This is arguably the most attractive to many punters because of its simplicity. All you need to do is pick a winner — it’s as easy as that.

Both Teams to Score

If you can’t pick between two teams, then a great compromise is wagering on both teams to score. When two teams are evenly matched, it can be very difficult to draw a line between the two, especially when the bookies have put a similar price on both sides to win. Both teams to score is a great alternative.

Result and Both Teams to Score

Being able to pick both a winner and both teams to score is a relatively new market to football betting. It’s a market that can offer some great winnings but, as with all bets with a higher potential profit, it also comes with greater risk.

Similar to both teams to score, in this market you’re betting on how many goals you think will be scored in the match. It’s a great market for close contests where a clear winner isn’t available. It’s also a good way to get more value out of the bookies. If they’re offering some unfavourable odds on a particular team to win, wagering on how many goals will be scored is a solid way to get a higher potential profit. Most bookies allow you to bet over or under on 0.5, 1.5, 2.5 and 3.5 goals.

This market involves a bit of compromise from both punter and bookie. Instead of betting on a specific outcome, you can wager on a combination, such as ‘win or draw’ or ‘home team to win or away team to win’. It’s a great market if you’re struggling to pick a winner, but by making such a compromise your potential winnings will be lower than choosing just one outcome.

The handicap market is one of the best places to squeeze value from a bet when there’s a significant gulf in quality between the two sides. Because the Champions League features teams from all across Europe, you will often see teams like Olympiacos pitted against a true heavyweight like Bayern Munich. Betting on Bayern to win won’t offer much of a return, which is where handicaps come in.

The handicap is applied to the scoreline, so if you were to bet on ‘Team A -1’, they would simply have to win by more than 1 goal.

Your bets don’t have to be limited to specific games, however, because you can also bet on the outcome of the tournament itself. The obvious bet here is picking the outright winner of the Champions League, but the market also extends to the highest goalscorer as well as the player with the most assists.