With this year's Champions League as competitive than ever, use our historical trend data to track which teams are tipped to lift the coveted trophy.

As the Champions League kicks off for another year, the bookies have already picked out their favourites. Our odds tracker shows who is on course to claim Europe’s most illustrious prize and how the odds have fluctuated over time. 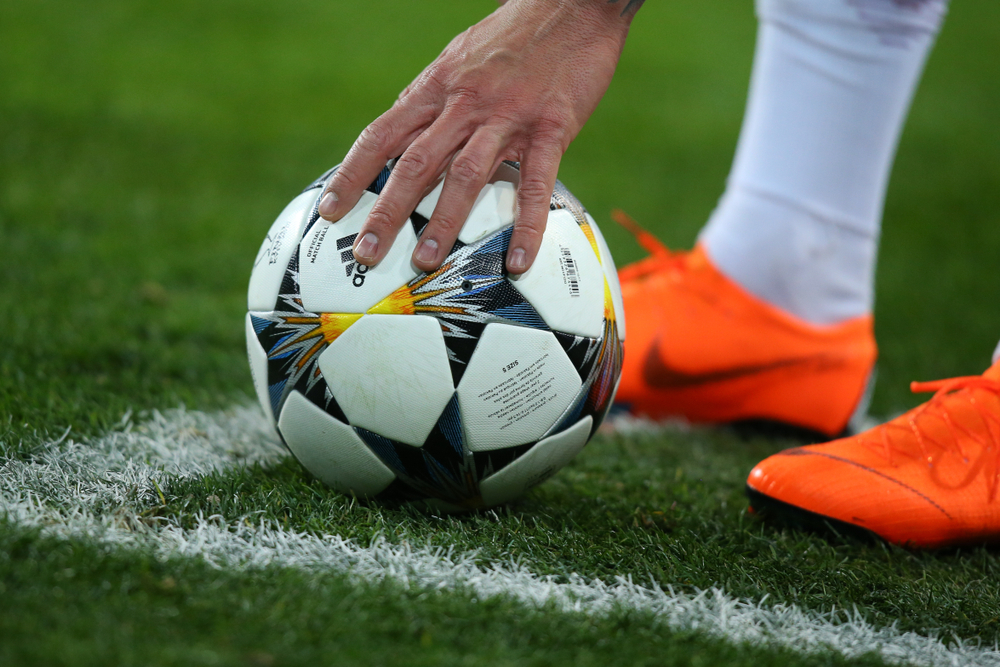 To bet on your pick, compare our best betting sites.