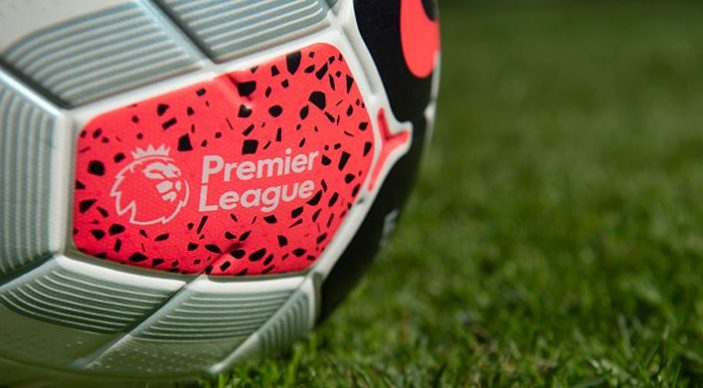 Who will claim the Premier League Golden Boot in the 2022/23? Get the latest odds and see how they change as the season progresses.

The Premier League is home to some of the best attacking talent in world football. Liverpool’s Mo Salah and Spurs striker Harry Kane are set to battle for the award yet again and are among the pre-season favourites, as well as newly arrived Erling Haaland at Manchester City. We’ll be tracking the chase for the golden boot with the latest Premier League top scorer odds and a detailed odds history, showing how each player’s chances have been rated by the bookies from the first week of the season.