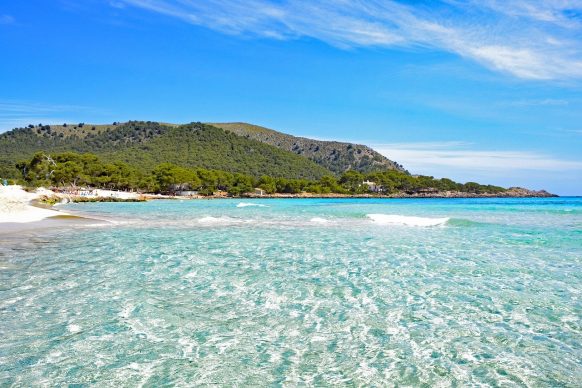 Keep track of the Love Island winner odds as new faces join the villa and recouplings see contestants get sent home. We've got the latest odds and historical data showing how they've changed after each night in the Love Island villa.

All eyes are on South Africa as Love Island returns for its ninth season. Our Love Island Winner odds page offers the latest odds, updated daily as well as a detailed odds history, showing how each participant’s chances of winnings have been rated by the bookies since day one at the Love Island villa. 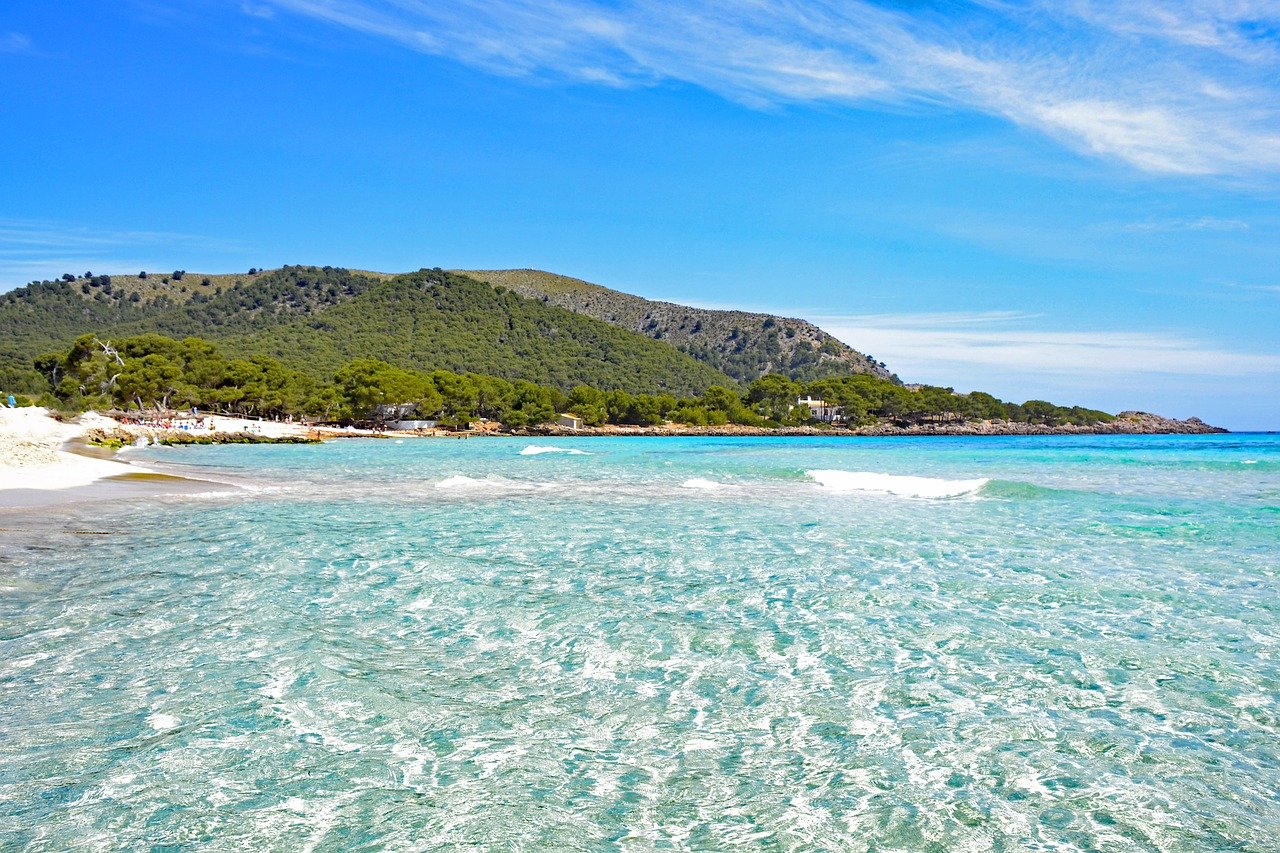 To bet on your pick to win Love Island, compare our best betting sites

Daniel Bennett daniel@compare.bet
Daniel Bennett daniel@compare.bet
Daniel is Head of Operations at Compare.bet. He has half a decade of experience writing on topics including sports betting, online casino and the NBA. Daniel also covers Premier League football for Compare.bet news and has interviewed Louis Saha, Richard Dunne and Gary Pallister. In his spare time, Daniel enjoys film photography and making Spotify playlists.