The highly-anticipated 93rd Academy Awards ceremony takes place on the 26th of April. We've got odds on all the top categories, so scroll down to see who's favourite today.

See how the nominees are currently rated by the bookies across the main categories at The Oscars for 2021. Our data tracks nominee odds over time, so you can keep track of any changes ahead of the ceremony.

Chloe Zhao avoided any late shocks as she picked up the coveted Best Picture award for her third film, Nomadland. The film was the outright favourite from the moment the nominations were announced, sitting comfortably at an implied probability of 65.8% on 15th March. The odds grew ever more favourable in the build-up to the ceremony, reaching an imperious 85.4% on the day of the awards.

The Best Actor category offered up perhaps the biggest shock of the evening as Anthony Hopkins picked up the award for his role in The Father. The Welsh actor had been second favourite to win since the nominations were announced but languished far behind runaway favourite, Chadwick Boseman, who came into a ceremony with an implied probability of 90.9%. Nonetheless, Hopkins overcame a combined probability of 15.6% to win his second Academy Award,

The Best Actress contest was seemingly over at the start of April as Carey Mulligan held a 25.9% greater chance over her nearest competitor for her role in Promising Young Woman. But despite a sudden surge from Viola Davis following her role in Ma Rainey’s Black Bottom, it was Frances McDormand who claimed the top prize. Her starring role in Nomadland had only earned her an implied chance of 22.3% going into Sunday evening meaning that her victory was one of the biggest shocks of the ceremony.

Daniel Kaluuya made history as he won the award for Best Supporting Actor for his role in Judas and the Black Messiah, becoming the first black British actor to win a supporting category award at The Oscars. He was the outright favourite from the start and his lead over his challengers only grew as the ceremony approached, going into the night with a combined probability of 95.2%.

Youn Yuh-Jung claimed her first Academy Award for her role as the grandmother in Lee Isaac Chung’s Minari. She shot into the lead as the favourite at the start of April, overtaking Maria Bakalova who earned her nomination for her role in Borat Subsequent Moviefilm. From then on Youn’s lead continued to grow to a commanding 85.9% while her competitors continued to fall away.

Chloe Zhao rounded off a dominant evening as she picked up the award for Best Director, the third gong awarded to Nomadland on the night. Her story about a woman who travels across the American West after the Great Recession of 2008 was the runaway favourite from the moment the nominations were announced, entering the race with a combined probability of 87.1% to win. That probability only grew as the ceremony neared, eventually peaking on Sunday at 94.2%. 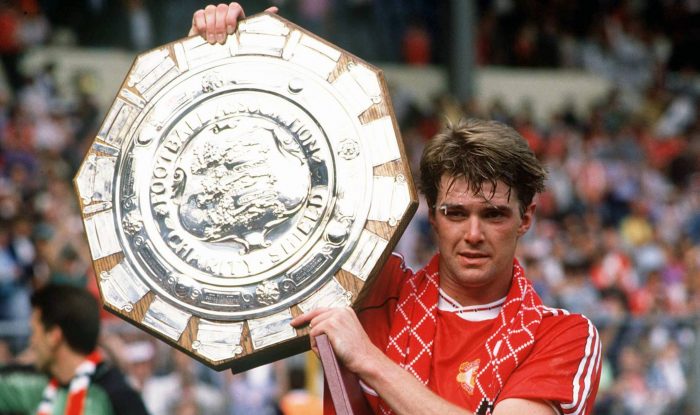 Gary Pallister Exclusive: Player of the Year “shoo-in” Fernandes has had Cantona-like Impact 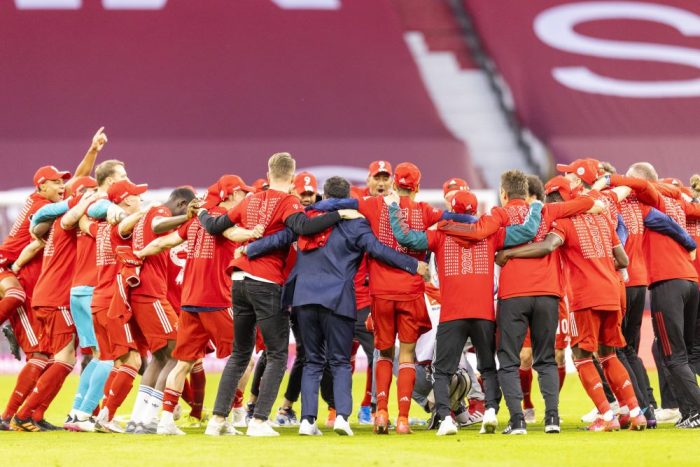 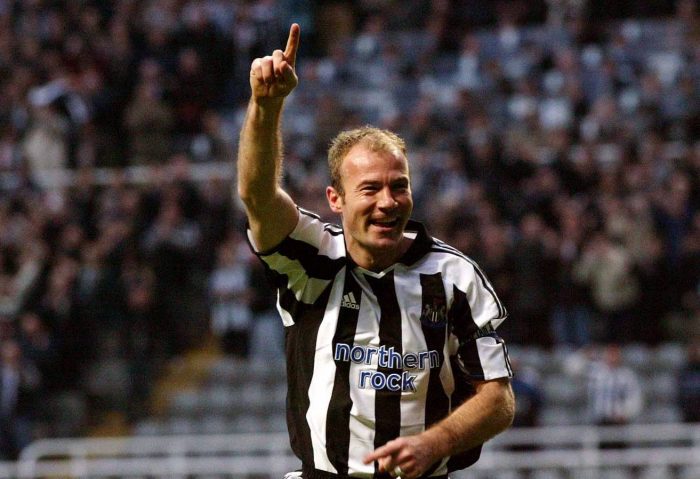