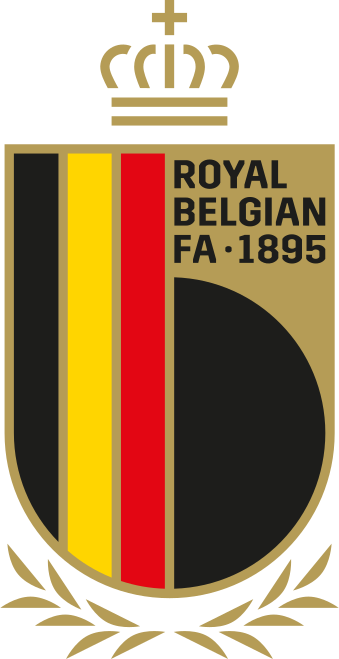 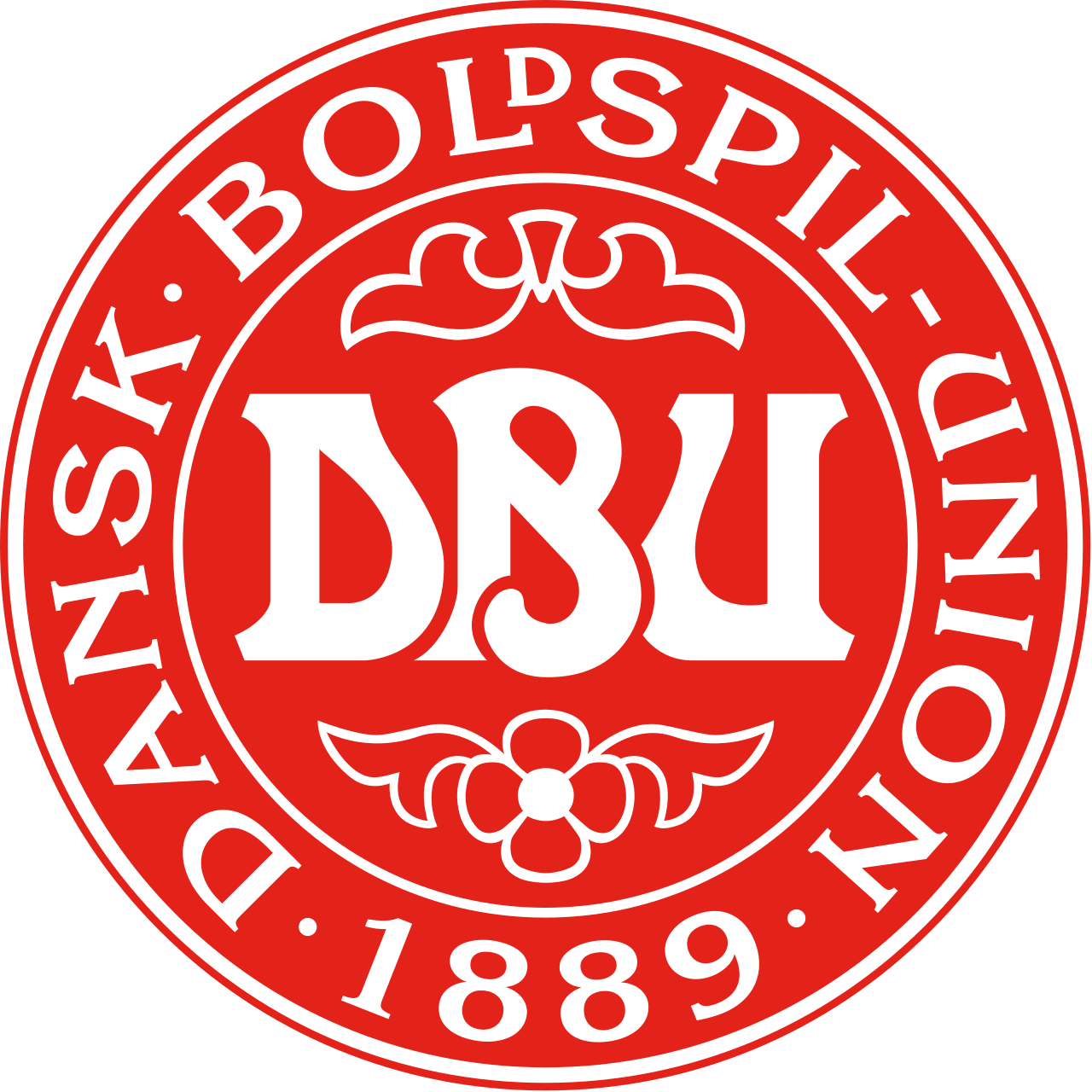 The world’s No.1 ranked side will qualify for the Nations League finals with a draw in this one, but know that a defeat to Denmark would see the Danes qualify in place of them. Roberto Martinez’ side ran out comfortable 2-0 winners over England on Sunday night, whilst Kaspar Hjulmand’s side recorded their 5th consecutive victory with a 2-1 win over Iceland in Copenhagen. They’ll come up against their toughest test yet in this away trip to Belgium though. The Red Devils have only lost 1 of their last 17 matches and are undefeated in their last 24 home games, winning 19 of those matches. Denmark have only lost 1 of their last 22 matches, but that defeat was the reverse fixture of this tie, where the Belgians ran out 2-0 winners thanks to goals from Dries Mertens and Jason Denayer. With the Danes in such good form and with a chance of qualification on the table, this one should be a real contest, but we can’t look past that undefeated home run for Belgium and we’re backing the home side for a win at 4/6.

Belgium to Win @ 4/6
CHOOSE YOUR STAKE

There have been over 1.5 goals scored in 30 of Belgium’s last 32 matches and the last time one of their games failed to produce 2 or more goals was the 1-0 defeat to France in the World Cup semi-final over two years ago. Their games of late have produced plenty of goals too, with 35 scored in their last 10 matches. Denmark’s games aren’t too far behind that total, with their last 10 matches producing 27 goals, and 23 of those goals have been scored by the Danes themselves. With the attacking capability both of these sides have shown recently, this one should have no problem producing 2 or more goals and we’re backing over 1.5 goals to be scored at 2/7 with 10Bet.

Lukaku was thwarted from close range by Jordan Pickford in Belgium’s clash with England on Sunday night when the Inter Milan forward saw his first time strike cannon off the legs of the diving keeper and was denied what would have been a 53rd goal for his country. The former Manchester United man is his country’s all-time top-scorer with 52 goals in 86 caps for Belgium. He equalled the great Ronaldo Nazario’s record of 34 goals in his debut season at Inter Milan and has carried that form over into the new season with 10 goals in 11 games for club and country since September. Lukaku has also scored 15 times in his last 15 games for the Red Devils and will be the main threat to the Denmark backline in this one. He’s the favourite to score anytime at 6/5 with Ruby Bet.