All odds accurate at the time of publishing on 15th October 2020.

The latest clash between the Eagles and the Seagulls sees Brighton travel north up the M23 to face their bitter rivals Crystal Palace at Selhurst Park and the sides seem fairly evenly matched coming into this one. Roy Hodgson’s side got off to a flying start with a win over Southampton in their first game before a stunning 3-1 victory over Manchester United at Old Trafford. They’ve since lost their last two games, with a 2-1 defeat to Everton in their last home match before being comprehensively beaten 4-0 by Chelsea at Stamford Bridge. Brighton started their season off with a defeat to the same opponent, as Frank Lampard’s side took a 3-1 opening day victory from the south coast, before getting their only win so far in a 3-0 victory over Newcastle at St James’ Park. Defeats to Manchester United and Everton in their last two games mean Graham Potter’s side only have 3 points to their name, and he’ll be concerned with how many goals the Seagull’s are conceding – they’ve shipped 11 so far, conceding 3 or more in 3 of their 4 games. That defensive record means there have been 18 goals in Brighton’s games so far, an average of 4.50 per game, and Palace’s games haven’t lacked excitement either – their games have featured 11 strikes, an average of 2.75 goals per game. 10 of Palace’s last 13 Premier League matches and 11 of Brighton’s last 13 have produced over 1.5 goals and if both teams continue in that fashion, this game should have no problem passing the 1.5 goal mark and you can back it to do just that at 2/5 with Coral.

This fixture has a history of both teams scoring in recent years with both Palace and Brighton on target in 5 of the last 6 meetings. And with the way these sides are playing right now, it looks likely that we’ll see the net bulge at both ends on Sunday — both teams have scored in 3 of Palace’s last 5 Premier League games and in 6 of Brighton’s last 9, including 3 of their 4 matches this season. The Seagulls have only failed to score 3 times in their last 14 away matches in the league, whilst Palace have netted in 14 of their last 20 home games. Goals will be on the agenda for this one and we fancy keepers to be beaten which is why we’re backing both teams to score is 20/23.

The home grown forward is usually at the centre of the action when Palace play well and that’s certainly been the case this season. Zaha has been instrumental in the Eagles’ two wins, hitting the only goal in their 1-0 win over Southampton and a brace in the 3-1 away day salvo at Old Trafford. These derby clashes often mean most to the local boys and Zaha has stepped up to the plate in this game on multiple occasions over the years, scoring his first goal in the fixture in a memorable Championship playoff second-leg victory for Palace at the Amex. He’s scored 3 goals in the last 5 meetings between the sides too, including one in this fixture last season and it would be no surprise if he were the game-changer in this one. Zaha is 5/2 to score anytime with Ruby Bet. 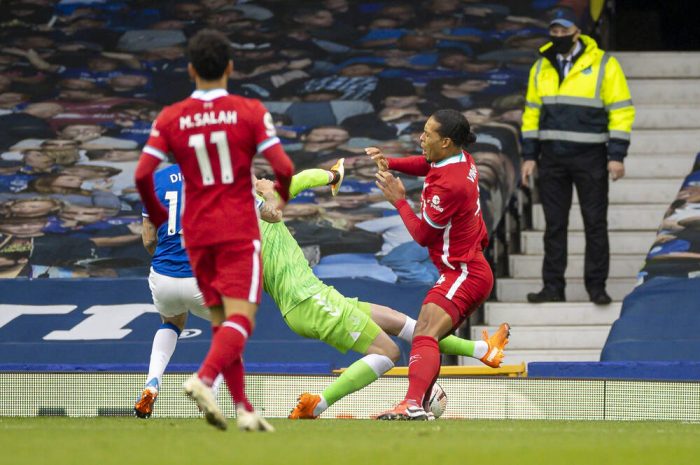 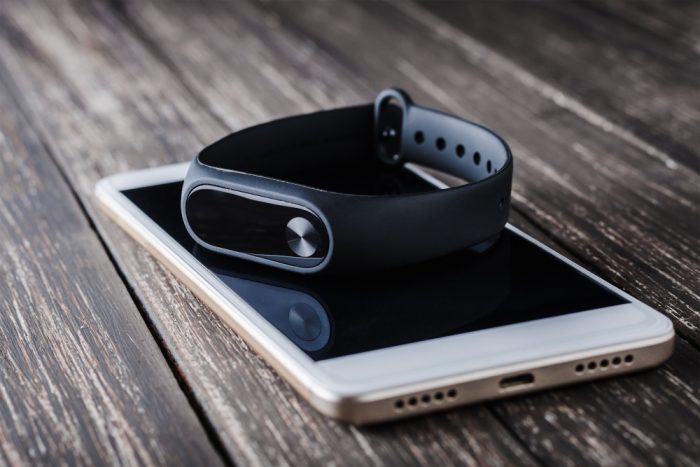 Which Premier League Team Has the Most Passionate Fans? 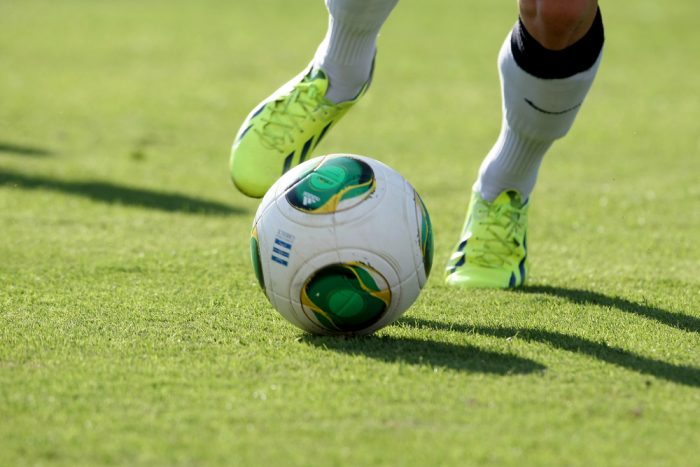 The Lost Year of Chilean Football