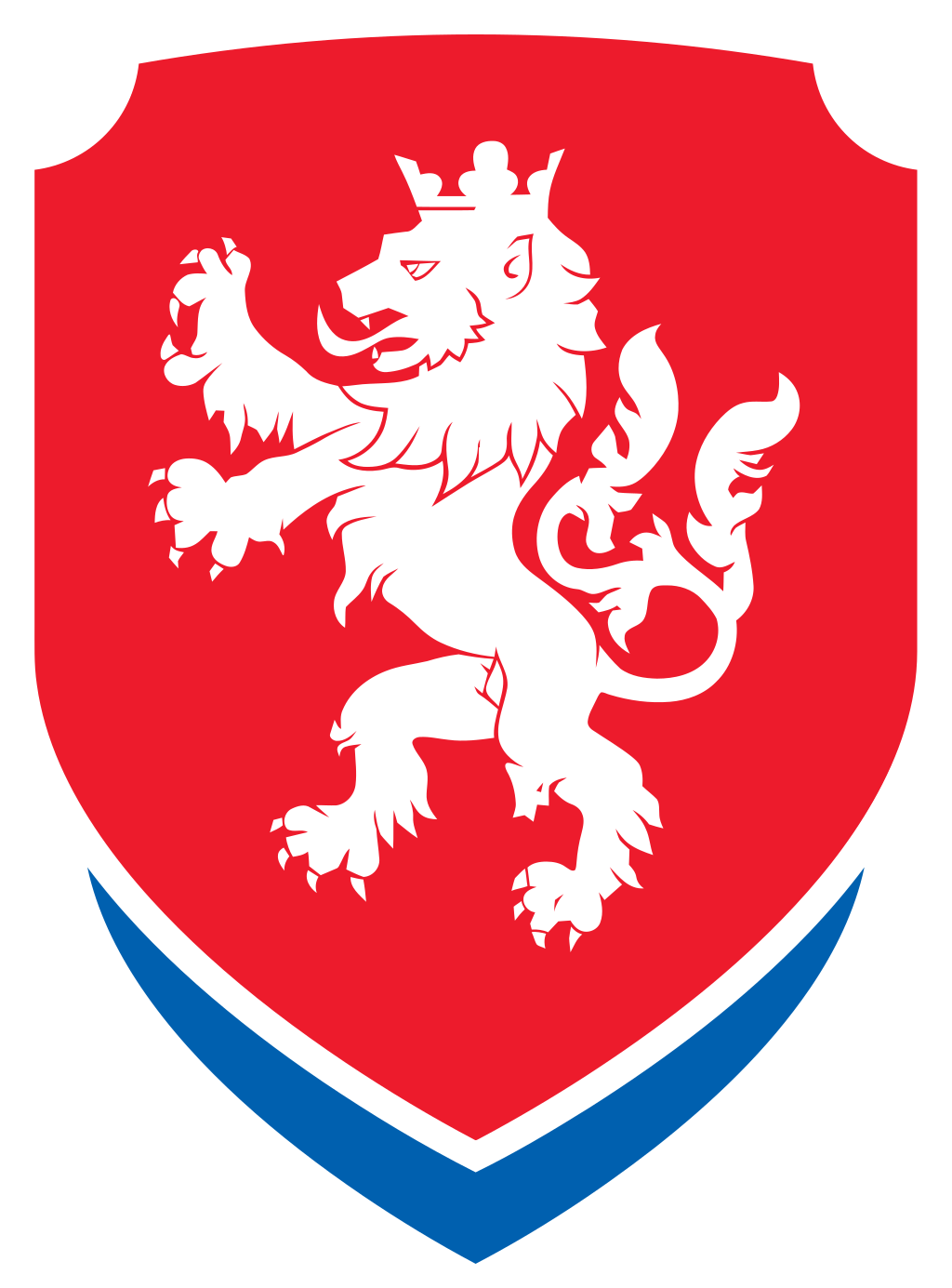 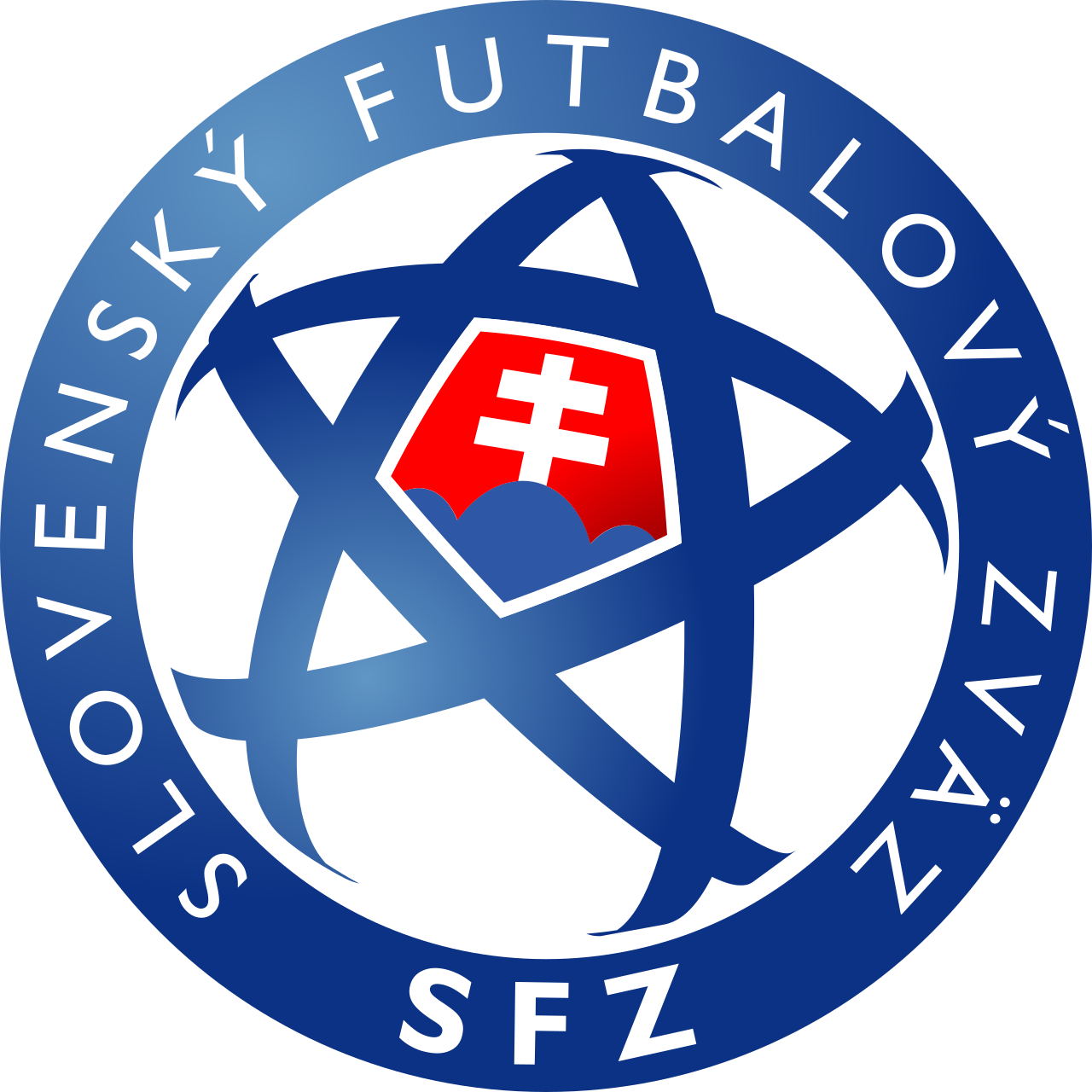 The Czech Republic know that only a win would be good enough to give them a chance of qualifying from their Nations League group, but their fate is ultimately out of their hands, as their chances rely on Scotland losing in their game against Israel. The Czechs are in pretty good form on home turf, having won 9 of their last 15 matches, including 5 of their last 7. Slovakia, meanwhile, are currently bottom of the group, and need a win here and an Israel loss in the other game to jump over Israel and avoid relegation to League C. But Stefan Tarkovic’s side have only won 2 of their last 14 away matches in normal time and have lost 9 of those games. The Czech’s have also had the better of the recent matches between the sides, having won 2 and drawn 2 of the last 4 meetings. We can’t back anything other than a home win in this one and the Czech Republic are 1/2 for the victory with Coral.

There has only been a single goal in each of the Czech Republic’s last 3 matches. Defeats to Scotland and Germany were followed by a home win over Israel, with all three games being decided by just one strike. And low-scoring matches have been a trend of late when the Czechs are involved, with 8 of their last 9 matches seeing 3 or fewer goals scored. Their last 10 games have seen a total of 25 goals scored and have averaged comfortably under the 3.5 goal mark. Slovakia’s games of late have been fairly similar, with only 22 goals scored in their last 10 matches, and 13 of their last 15 away matches have produced under 3.5 goals. We’re backing this one to be a tight game and under 3.5 goals is 4/13 with 10Bet.