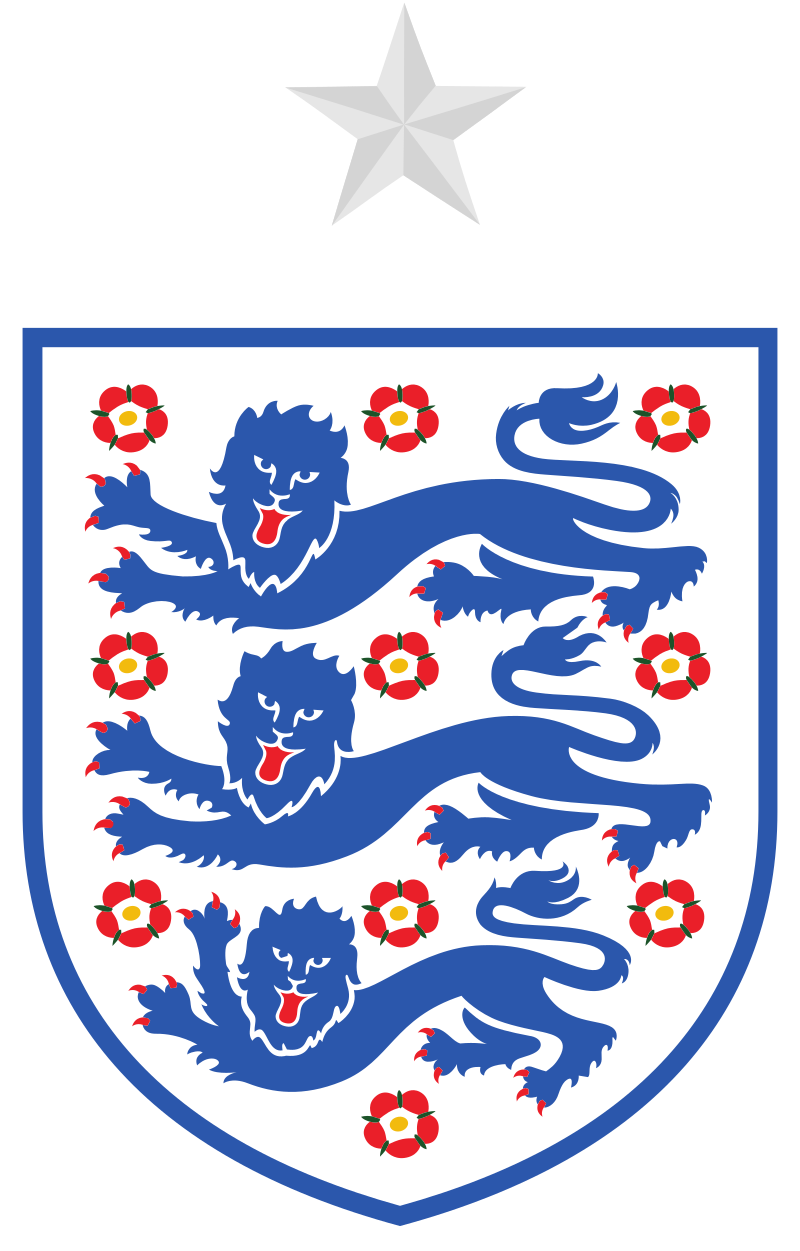 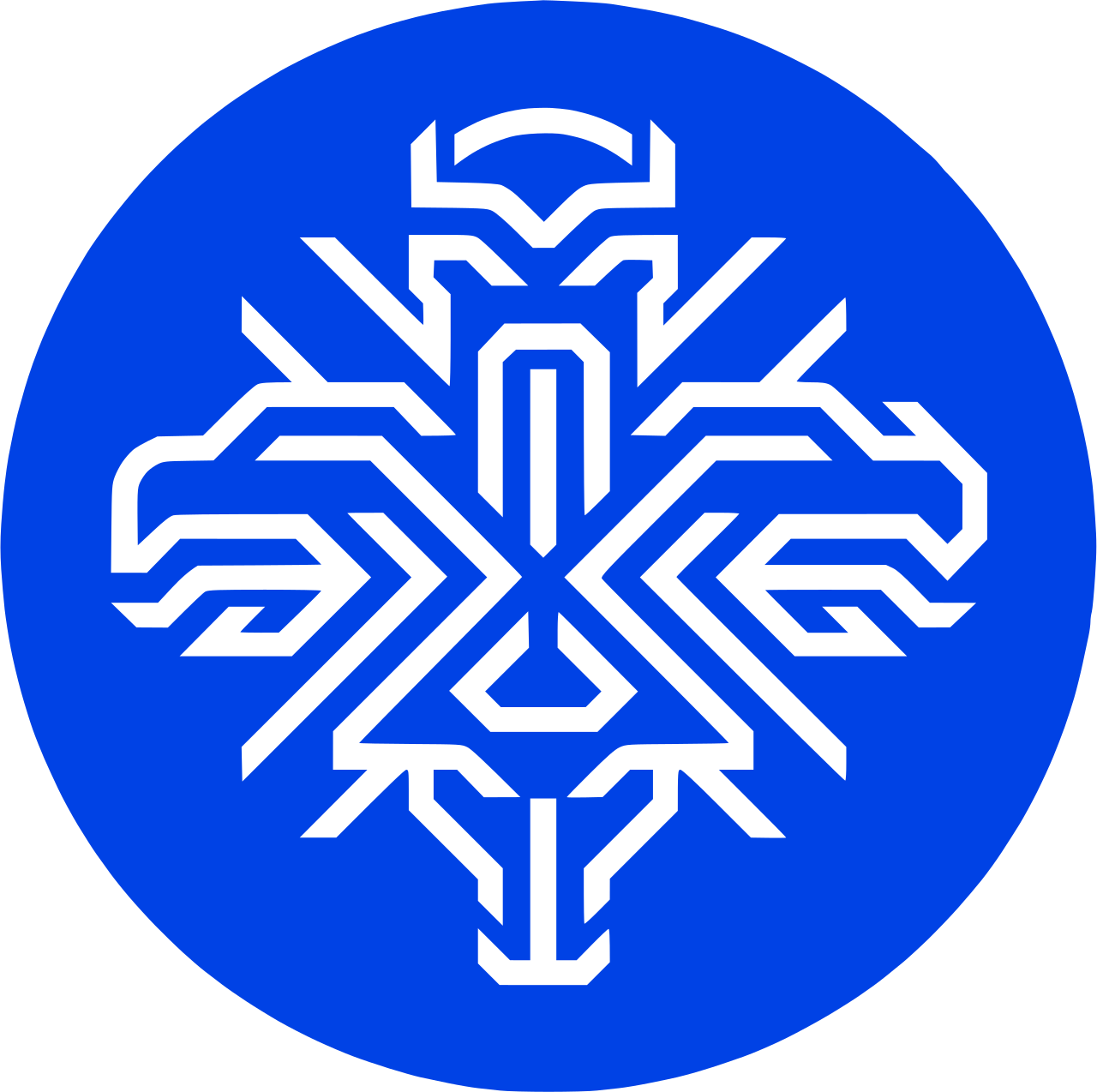 England’s defeat to Belgium on Sunday saw them slump to 3rd in their group and ended their hopes of qualifying for the Nations League finals. It was a frustrating evening for Gareth Southgate’s side, who were 2-0 down by the 24th minute and the scoreline went unchanged for the remainder of the game. They’ll sign off their tournament with a home tie against an Iceland side who are yet to win a game in the Nations League, having lost all of their 9 matches in this year’s and the previous competition. England have won 10 of their last 11 matches at Wembley, with the only defeat the 1-0 loss to Denmark in October, and 7 of those victories have come by 2 or more goals. Iceland, meanwhile, have lost 7 of their last 8 matches, with their only win coming in the 2-1 victory over Romania in October, and they’ll be without a large contingent of their squad, with the likes of Gylfi Sigurdsson, Aron Gunnarsson, Johan Berg Gudmundsson and Alfred Finbogasson all withdrawing from the squad ahead of the game at Wembley. This looks like it should be a comfortable victory for the home side and we’re backing an England win with a handicap of (-1) at 3/5 with Coral.

9 of England’s last 10 home games have seen 3 or more goals scored and there have been 30 goals scored in total in their last 10 matches overall. There have also been over 2.5 goals in 14 of England’s last 20 matches overall and given the weakened side Iceland are likely to field, this one could well be the latest in a line of high-scoring victories for the Three Lions at Wembley. Iceland’s games also average above 2.5 goals, with 27 goals being scored in their last 10 matches, and 6 of their last 7 games have passed the 2.5 goal mark. With the disparity in strength between the two lineups likely. It’s hard to see this one being a low-scoring affair, and we’re backing over 2.5 goals to be scored at 20/33 with 10Bet.

The England captain hasn’t found the net in his last 5 games for the Three Lions, but his prolific run before that means he has still scored 13 times in his last 17 appearances for Gareth Southgte’s side. And Kane isn’t in bad form, he’s scored 13 goals in 14 games for Spurs this season and has put in some electric performances for the Lillywhites alongside Heung-Min Son. He’ll be looking to get back on track in this one as he hunts down Wayne Rooney’s England record of 53 goals, currently sitting 21 short of that tally having struck 32 times in his 50 caps. Kane is the bookies favourite in this one and is 4/7 to score anytime against Iceland.