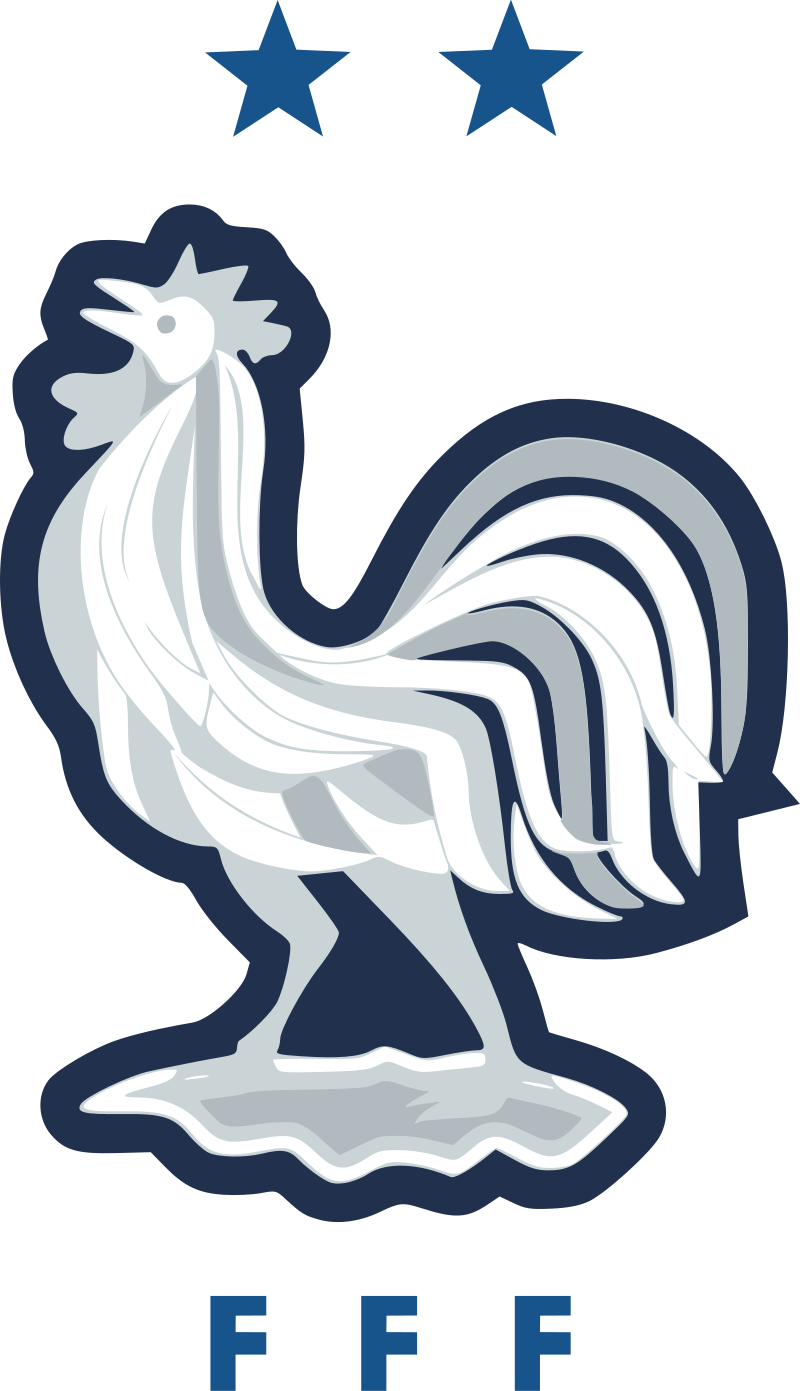 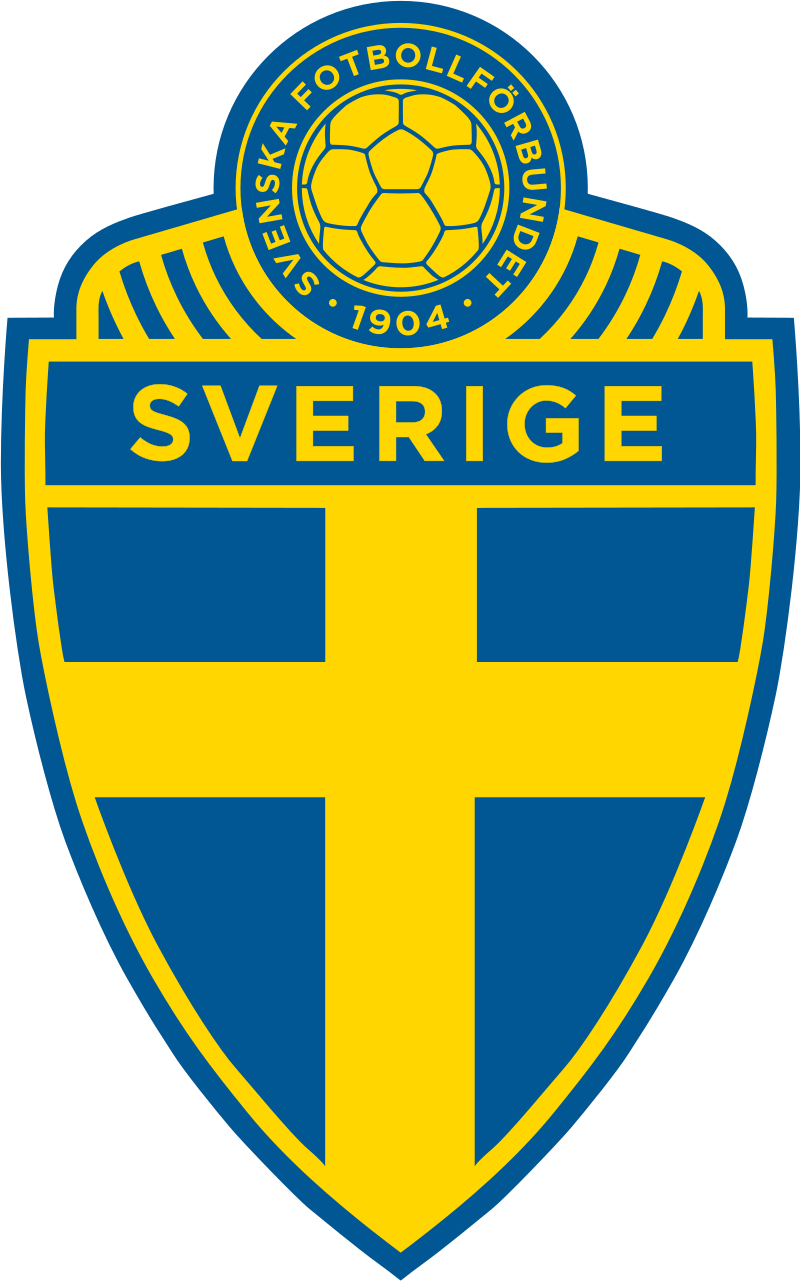 France became the first team to qualify for the Nations League finals after a 1-0 away win over Portugal in Lisbon on Saturday and it’s likely that Didier Deschamps will heavily rotate his squad for this game. Nevertheless, whoever lines up at the Stade de France, the French should have enough quality to overcome Sweden in this game. They suffered defeat in their last home game, a 2-0 defeat to a weakened Finland side, a shock loss that was Les Bleus’ first on home turf in 17 matches. The French have won 12 of those games, with victories over the likes of Croatia, Germany and the Netherlands in that time and they should be comfortable winners in this match against a Sweden side who have lost each of their last 3 away games. France have also dominated the head to head meetings between the sides, having won 11 of the 22 meetings between the sides and only lost once in 10 home games against Sweden, with that defeat coming all the way back in 1952. We can’t look past the home side for this one and 3/5 is a decent price for a France win.

France to Win @ 3/5
CHOOSE YOUR STAKE

France can really get going when playing at home, and have run up some pretty heavy score lines recently, having beaten Ukraine 7-1 in October and Croatia 4-2 in September. 18 of their last 23 matches have produced over 1.5 goals and there have been 28 goals scored in their last 10 games overall. Sweden’s recent record in this market is relatively strong too, with at least 2 goals being scored in each of their last 6 matches and an average of 2.20 goals per game over their last 10 matches. There have also been over 1.5 goals scored in 13 of the last 17 meetings between the sides and we’re tipping this one to go the same way. You can back over 1.5 goals at 4/11 with 10Bet.

Giroud only featured from the bench against Portugal, coming on as a 78th minute substitute for Anthony Martial, and is more likely to feature from the off in this game. The Chelsea man marked his 100th cap for Les Bleus with a brace in the 7-1 win over Ukraine last month and is now second on France’s all time goalscorers list. He’s scored 10 goals in his last 19 matches for the national team and is only behind Thierry Henry on goals scored for France, with 32 goals in 104 caps. Kylian Mbappe and Antoine Griezmann are the bookies’ favourites to net in this one but our money’s on Giroud at 13/8 to score anytime.