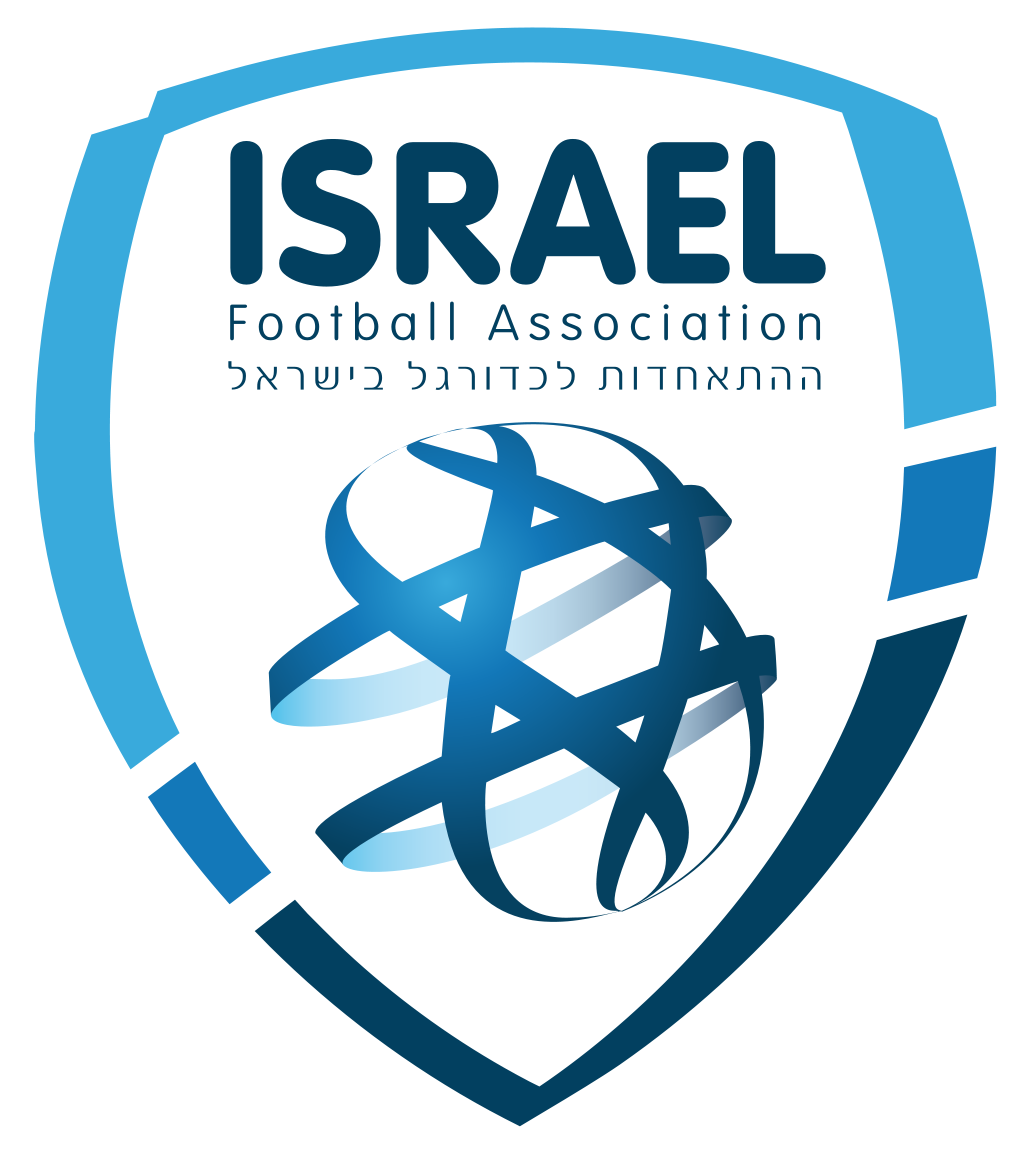 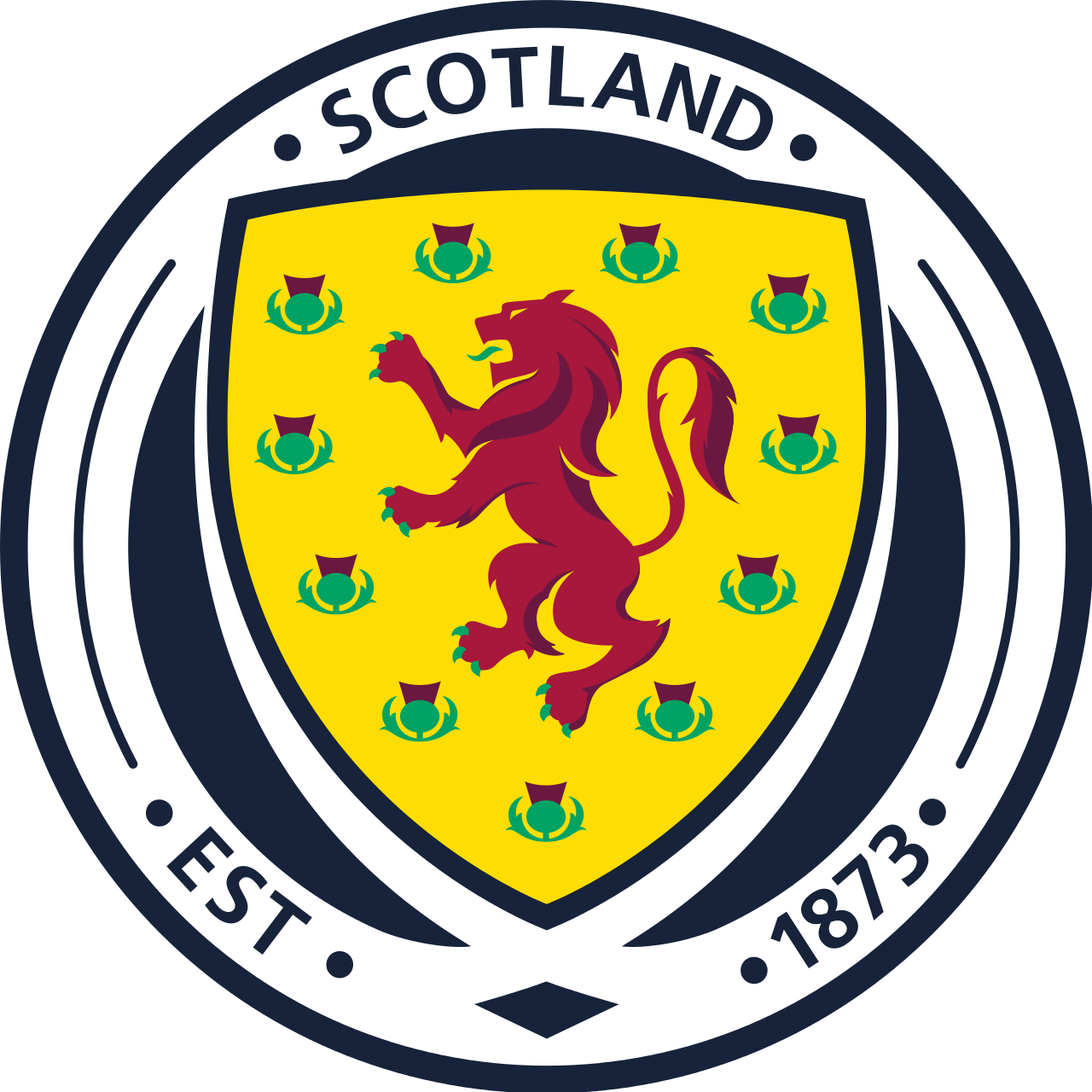 Scotland currently sit top of Group B2 and could have secured qualification with a win in their last match, but a 1-0 home defeat to Slovakia means the fate of the group is still undecided going into the last matchday. Scotland know that if they better the Czech Republic’s result against Slovakia then they will qualify from the group, should they fail to win and the Czechs beat Slovakia, then the Czech Republic would qualify in their place. That defeat in their last game against Slovakia was Scotland’s first in 10 matches, having won 6 and drawn 3 of their previous 9 games. Two of those games came against their next opponents, Israel, who the Scots drew with twice in their previous Nations League and a Euro 2020 playoff tie, which Scotland eventually won on penalties. Israel, meanwhile, have only won 2 of their last 13 matches and have only won 1 of their last 5 home matches. We’re backing the Scots to get the job done in this one and opting for an away win or draw in the double chance market at 1/2.

Scotland or Draw @ 1/2
CHOOSE YOUR STAKE

Christie has made a habit of coming to the fore in clutch moments for Scotland of late, with key goals in a number of their recent away games. The Celtic midfielder has scored in 3 of Scotland’s last 4 games on the road with crucial goals against Cyprus, the Czech Republic and Serbia. He also struck Scotland’s goal in the 1-1 draw against Israel at Hampden Park back in September and has now scored 4 goals in his last 6 games for the national side. The midfielder is an outsider to score anytime at 13/5 but given his recent goalscoring heroics there’s every reason to think he can come up with the goods again when it matters.