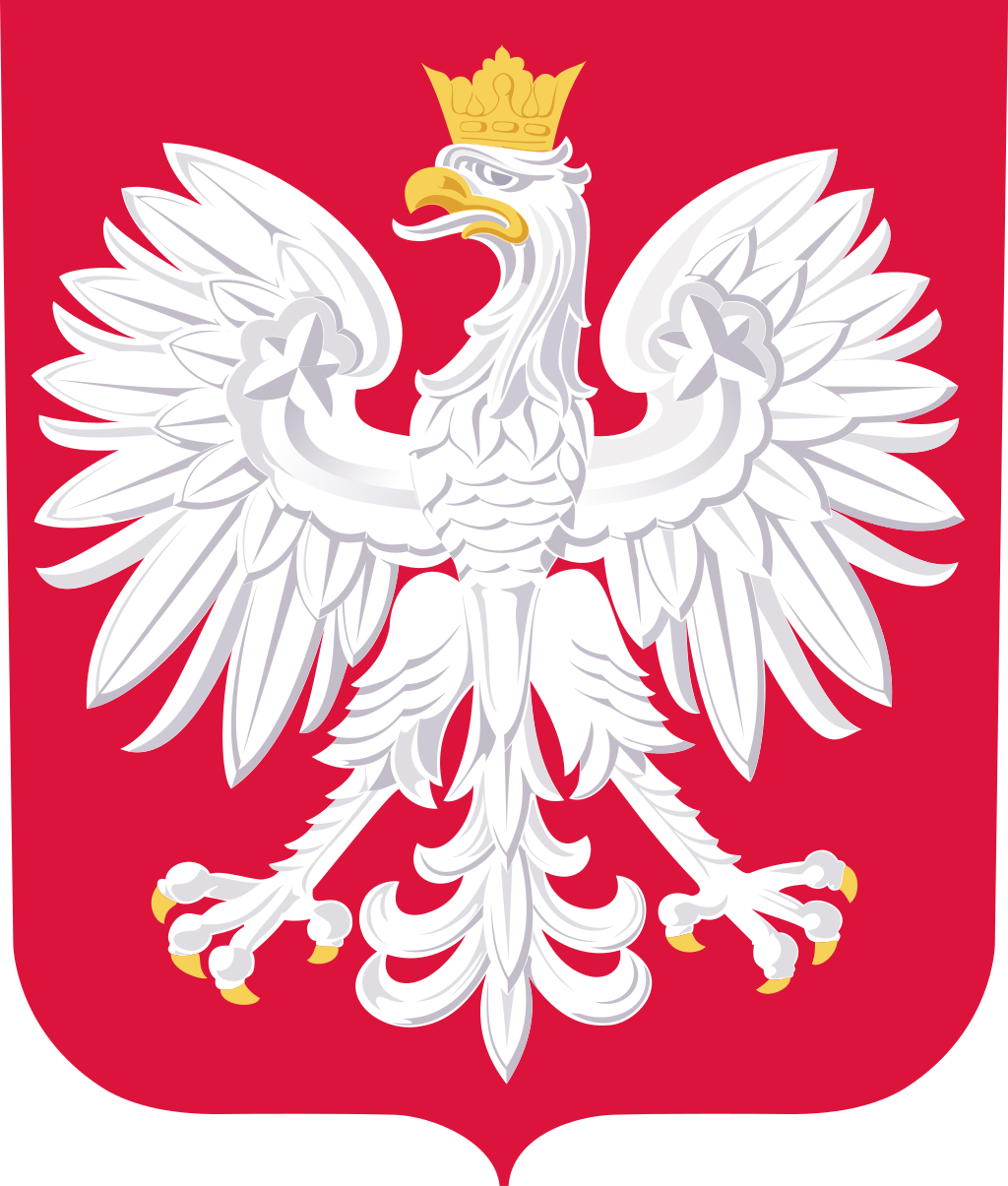 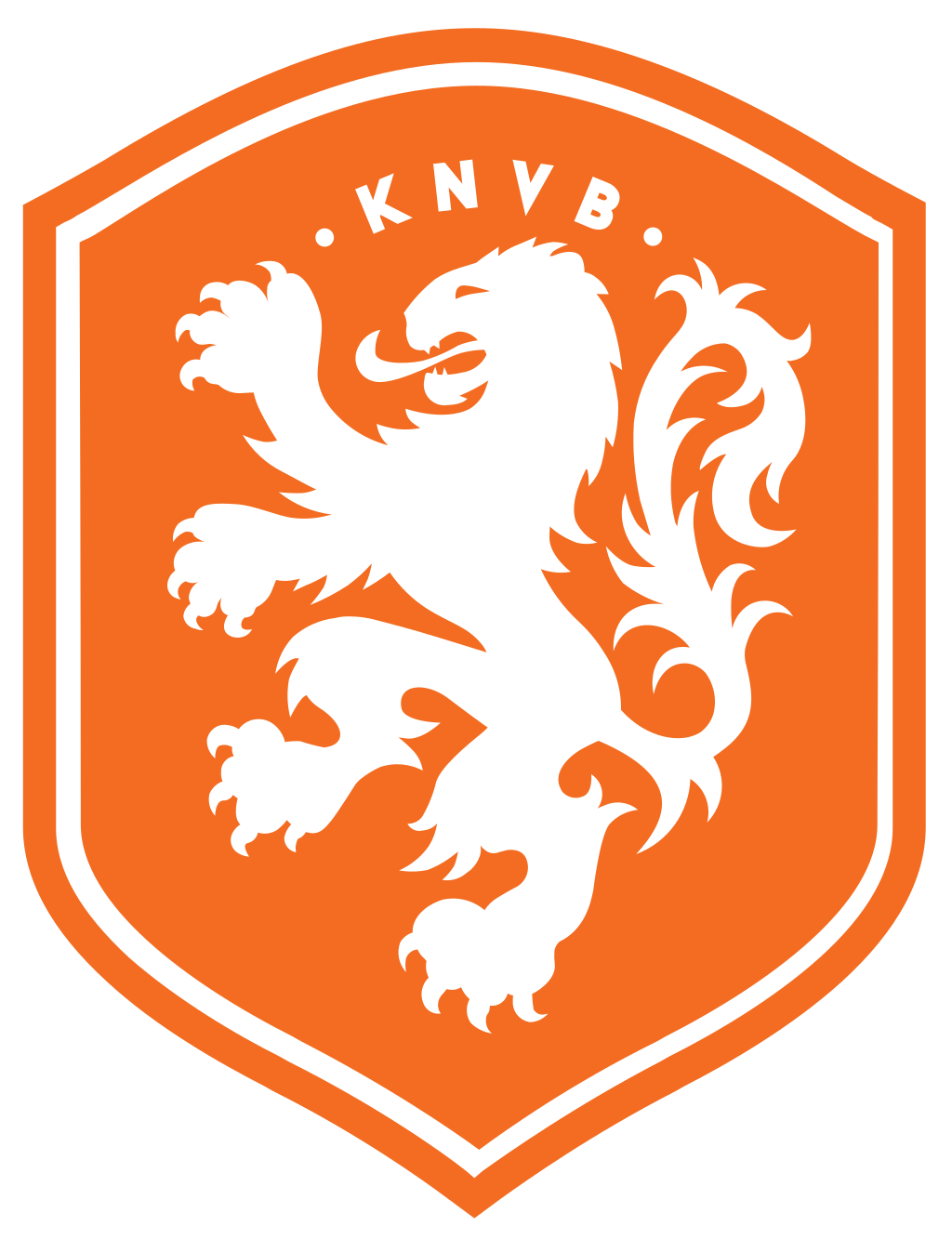 Both Poland and the Netherlands can still qualify from Group A1, but both would need Italy to lose their game against Bosnia to have a chance of making it out of the group. Holland are in pretty strong shape at the moment, having only lost 2 of their last 13 matches, and that record is even stronger on their travels, where they’ve only been beaten twice in their last 16 games, and those defeats came to France and Portugal. Poland are on a decent run themselves, but were beaten 2-0 by Italy at the weekend. The defeat was the third time in 7 matches that they’ve failed to win, and they have a poor record in the Nations League, having only won 2 of their 9 games in the competition. Jerzy Brzeczek’s side have been beaten twice by Italy and once each by Portugal and the Netherlands. Holland also have a very strong record in the past meetings between the nations and are undefeated in the last 9 encounters, winning each of the last 4. This will be a fiercely contested match between two sides that include some world class players, and we’re tipping the Dutch to take at least a point from the game at 3/10 with Coral.

The Netherlands or Draw @ 3/10
CHOOSE YOUR STAKE

UEFA’s Player of the Year has continued his incredible scoring form into the new season and has now scored 15 goals in 15 games for club and country since the beginning of September. He’s scored 7 goals in his last 10 games for his national side, including a brace the last time he played in Poland in the 3-0 win over Bosnia and Herzegovina, and has scored 12 goals in his last 8 games for club side Bayern Munich. He’s the favourite to score in this one and is pretty good value to find the net anytime at 6/5 with Ruby Bet.