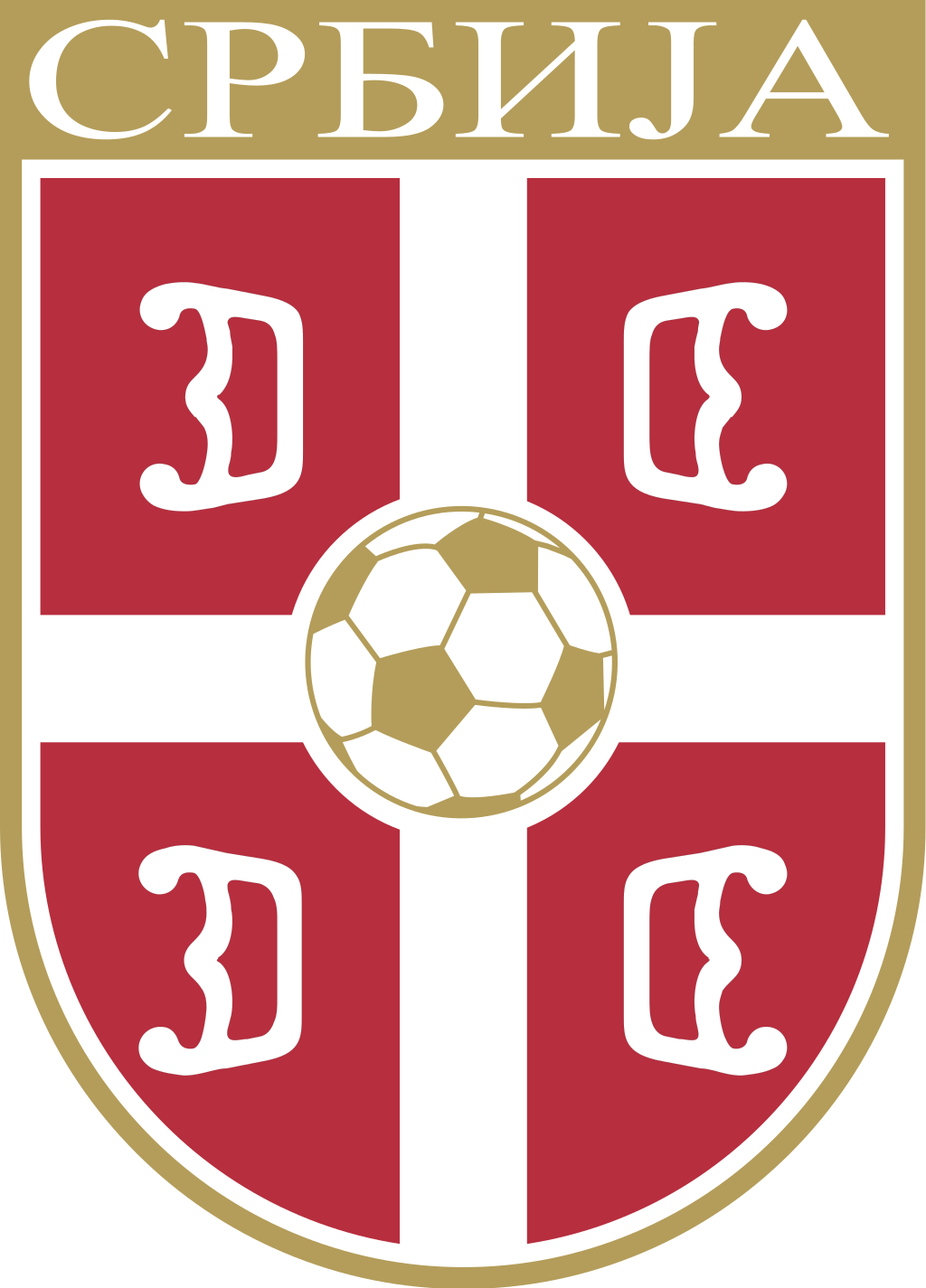 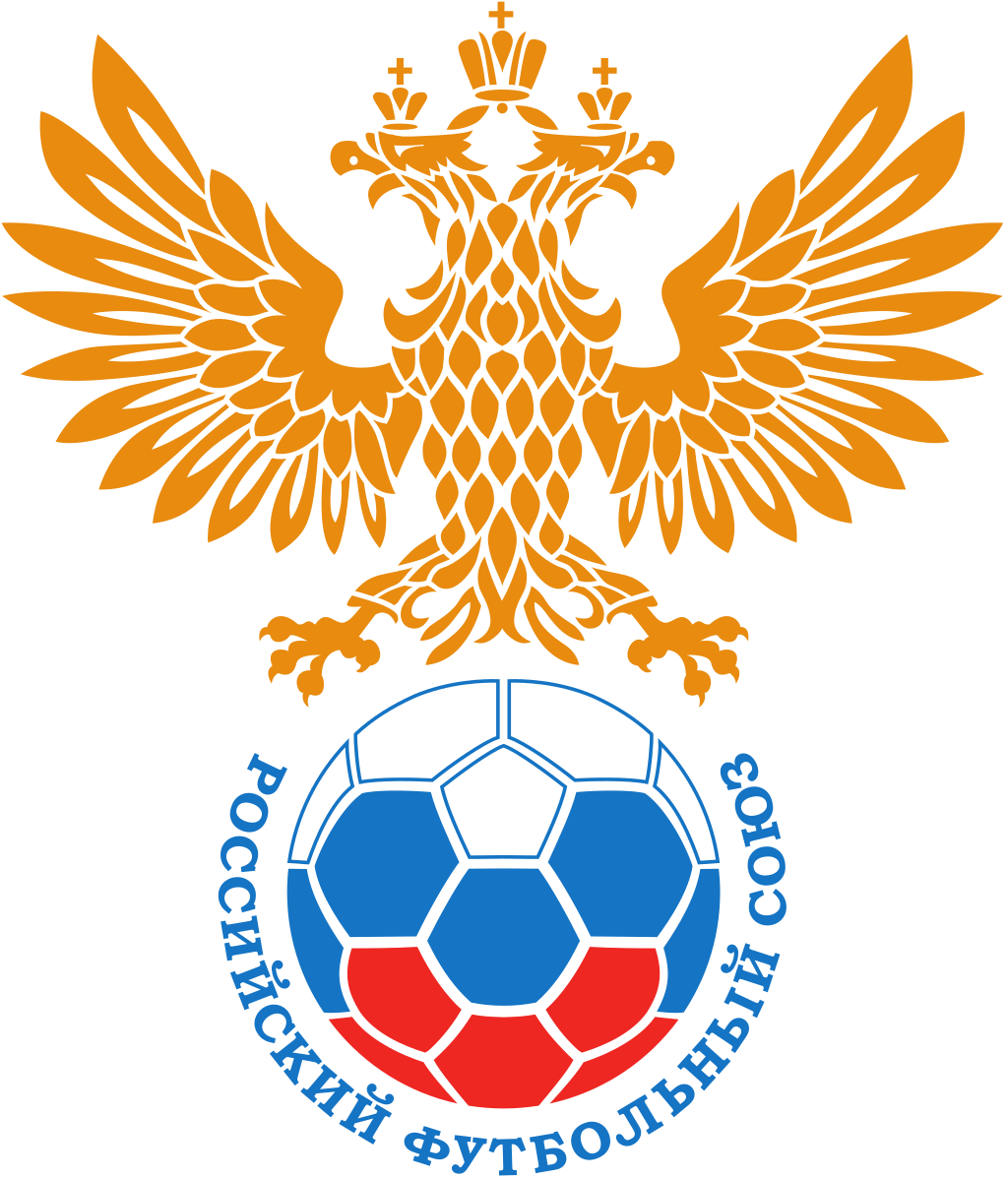 Up until October, Russia had only lost 1 of their previous 11 matches, and that was to world No.1 ranked side, Belgium, and they’d scored 38 goals in those matches. However, since then, they’ve failed to win in 5 matches, losing twice and scoring only 4 goals. Two of those goals came at the weekend as they went down 3-2 to Turkey in Istanbul, but they may be up against a side who are in even worse shape in Serbia. The Serbs haven’t won a game in normal time in over a year, with their last win coming against Luxembourg, who they beat 3-2 on November 14th last year. Ljubisa Tumbakovic’s side have failed to win 5 of their last 7 home games and will have to make history if they are to change that record. Serbia have never beaten Russia in the 7 encounters between the nations. The Russians have won 3 of those matches, including the most recent — a 3-1 win in Moscow in September. With everything to play for in this group, this one could be an open game, but we fancy the Russians to pile on the misery for Serbia and inflict another disappointing home result. Russia or draw is 4/9 with Coral.

Russia or Draw @ 4/9
CHOOSE YOUR STAKE