Pink Elephants in a Nutshell

Pink Elephants is a slot game from the software provider Thunderkick and was released in 2017. This game transports players to the desert savannah of Africa where the herds of elephants roam free. What also makes this game very cool is the hallucinogenic aspect that gives it an extra twist and players won’t be disappointed by the quality of the graphics. You can look forward to spinning wild symbols, mystery scatter symbols and taking part in the free spins bonus round where you can initially receive up to 19 free spins.

Pink Elephants is a mobile-friendly slot game with an RTP of 96.10% and you can get started playing from as little as 10p per spin. 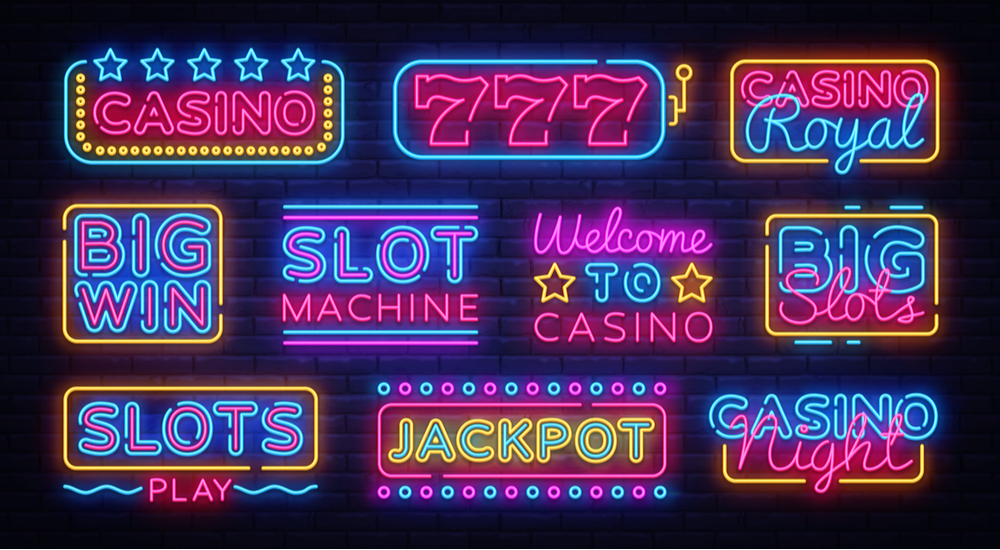 "Seeing pink elephants" is a euphemism for drunken hallucination. The term dates back to at least the early 20th century - the 1913 novel John Barleycorn by Jack London featured an alcoholic character that is said to hallucinate "blue mice and pink elephants".

How to Play Pink Elephants in Three Simple Steps

It’s really easy to play Pink Elephants and here’s a step by step guide to help you.

Pink Elephants is a six-reel, four-row slot game with a huge 4096 ways to win payline structure. Winning combos in this game are achieved in this game on adjacent reels formed from the left. Players can enjoy spinning its reels from just 10p per spin up to £100 per spin.

This game has an RTP of 96.10 which is quite high and means you have a better chance of finishing the game on a high with cash prizes. As it is a high variance slot game, wins will be large but won’t happen too frequently. Players can potentially win up to a massive 8200x their stake in this game with every spin in the free spins bonus round.

There are three special features in this slot game including a wild symbol, a free spins bonus round and a mystery scatter symbol.

The glowing pink W is the wild symbol and it will substitute for other symbols on the reels to create new winning combinations an award even bigger cash prizes.

If you only land two scatter symbols on your reels, you will be given the opportunity to respin the reels and keep your fingers crossed for more scatters to appear. There is a second part to the free spins bonus round and as you spin, players will have to collect as many elephant orbs as they can. These collected orbs will fill up their corresponding meter with each meter representing a symbol on your reels. If you are lucky enough to fill up a meter, the corresponding symbols on the reels will turn into the Pink Elephant symbol for the rest of the free spins bonus round and you’ll get an extra free spin.

Players will notice as they spin another peanut symbol, but this one is a glowing green colour. This is the mystery scatter symbol which can appear and random and helps to activate the free spins bonus round.

Pink Elephants is a mobile-optimised slot game and you can enjoy spinning its reels on mobile and tablet devices. The graphics adjust to fit any screen size it is played on and so both iOS and Android users can enjoy playing this game.

Thunderkick slot game designs are always of the highest quality and Pink Elephants offers colourful and sharp graphics. The reels in this game are transparent and behind them, you will see the African plains where herds of elephants are commonly found. On the reels, the high-value symbols are lots of different coloured meerkats while the lower value symbols are your standard playing card symbols. Other symbols include a pink elephant and peanuts which symbols you will come across in the game’s bonus features. As you play, you will hear African themed music playing in the background which works amazingly well for this elephant themed game with a psychedelic twist.

Although the psychedelic theme mixed with the desert plain of Africa is a slightly strange one, it nevertheless works brilliantly in the Pink Elephants slot game and the graphics are some of the highest quality that you will see from any online slots. Players will appreciate the wild symbols and big free spins bonus feature where huge wins of up to 8200x your stake can be made. This is a slot sure to appeal to a wide range of players and we would definitely recommend giving its reels a spin. Use our carefully selected list of casinos to compare, sign up and play today.

Is there a Pink Elephants slot game sequel?

Yes, Pink Elephants 2 is the sequel to this first, very popular slot game. This follow up transports players out of the African plains in the first game and moves them to a stunning mountain scene with goat symbols on your reels in place of meerkats.

If I enjoyed playing Pink Elephants, what other slots will I like?

Pink Elephants is a slot game with a fun animal theme and there are plenty of other games on the market that have a similar theme, just focusing on a different animal. If you want to play for a big progressive jackpot, check out Mega Moolah, or you can spin the reels of games such as Buffalo Blitz and Ragin Rhino.

What other Thunderkick slots can I play?

If you enjoyed this slot game and want to check out others from Thunderkick, why not spin the reels of games such as 1429 Uncharted Seas, Fruit Warp, The Rift, Well of Wonders and Spectre.

Can I use free spins to play Pink Elephants?

Yes, Pink Elephants has a free spins bonus round where you can get up to 19 free spins initially, with the chance to receive more free spins by landing more peanut scatter symbols on your reels.

Jennifer McFadyen
Jennifer McFadyen
Jennifer is a writer with over four years of experience in the online casino industry. She has a BA in Communication and Media Studies and is Compare.bet's resident slots specialist, contributing to our online slot reviews.
Privacy & cookie notice Just so you know, this site uses cookies to give you the best possible experience. Close