Track the development of winner odds for the 2022 MLB World Series with our historical trend data. Get the latest odds and see who the bookies rank as favourites to lift the The Commissioner's Trophy at the end of the season.

Our 2022 MLB World Series odds page offers the latest odds and a detailed odds history, showing how each participant’s chances have been rated by the bookies in the build-up to the World Series. 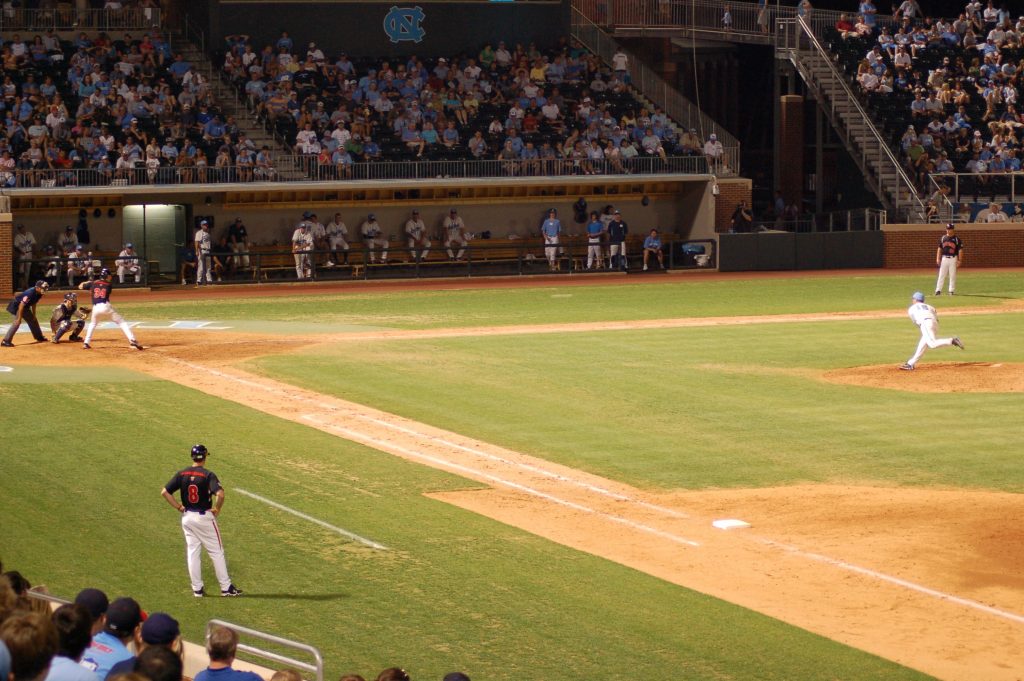