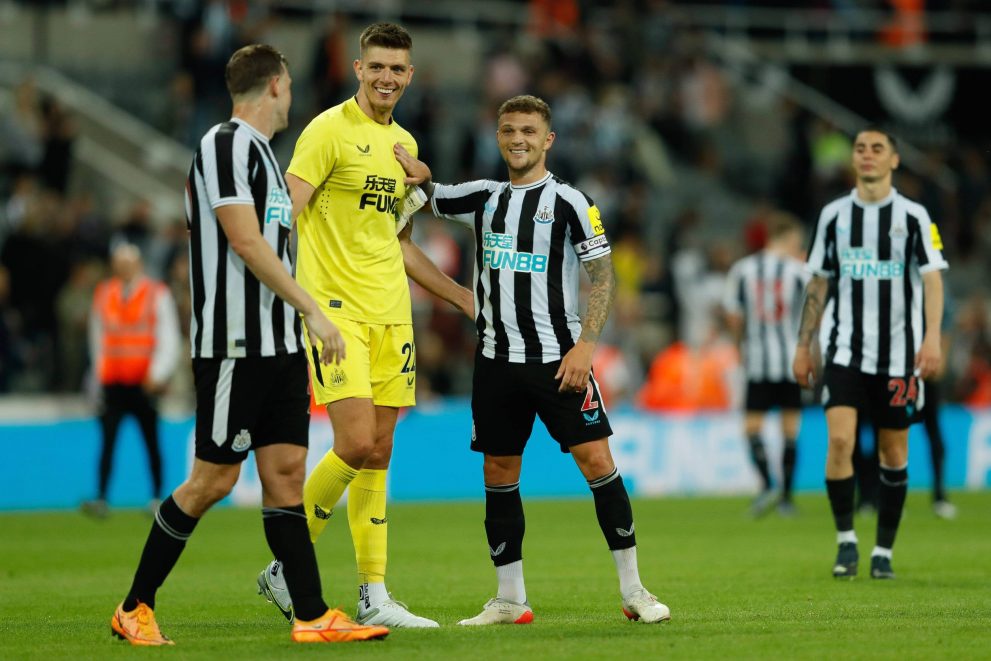 This is a new dawn at Newcastle United. For the first time in 15 years, St James’ Park is a place for harbouring hope and optimism. The days of fearing relegation are over, in theory at least. It is quite the contrast to this time last year.

At that stage, it felt as though Newcastle were riding luck that was about to run out. Mike Ashley was still the owner and Steve Bruce, despite hailing from the North East and growing up a fan of the club, was seen more as part of the problem than anything positive by those in the stands. Rumblings were that the team weren’t fit enough, adding to the headache over the lack of incoming quality to aid the squad in the summer transfer window.

While permanently signing Joe Willock, a revelation on loan from Arsenal the previous season, was a positive, it stood alone as a reminder of the club’s stagnation. It was being celebrated despite the overall window being mediocre; the club believed it would be enough to get by.

An unbeaten pre-season campaign 💪#NUFC‘s U21s were held to a 2-2 draw against @dundeeunitedfc this afternoon, with Santiago Muñoz and Matt Bondswell on target for the young Magpies at St Andrews.

It wasn’t. Seven games into the season, Newcastle were winless and barely competing in any game for a full 90 minutes. The Saudi Arabian-backed takeover created pandemonium, but the situation they inherited was dire. It took until January for Eddie Howe, Bruce’s eventual replacement, to turn things around. In total, Newcastle won just once in 19 Premier League games. No team has ever survived from that position; they finished 11th.

Of course, no team in that position has ever been able to spend £90m on new players in the winter. Although there are sobering reminders of the reality of Newcastle’s new ownership and the human rights record of Saudi Arabia for fans to contend with, there is a sense of something being built.

The last time this feeling swept across Tyneside was over 30 years ago when Kevin Keegan, bankrolled by local businessman Sir John Hall, took Newcastle from the brink of relegation to the old Third Division all the way to the brink of the Premier League title. They narrowly lost out to Manchester United in the 1995/96 season.

Warren Barton signed from Wimbledon the summer before that, spending seven years at the club. He doesn’t quite see the same potential in this current Newcastle side as he did then, but claims they are on a similar trajectory.

“The fans are just so excited,” Barton tells Compare.Bet. “It is such a contrast to what they’ve had for 15 years. The buzz is back, but if you are asking me if they are at the same point as we were when I joined, I’d say not quite yet.

“Kevin’s team finished sixth and third with players like Philippe Albert and Pavel Srnicek. Then David Ginola, Les Ferdinand and myself came in to go for the league. The club was probably three or four years further on, but because of what’s happened in the last 15 years, there’s pure joy now. They are five or six top players away from matching that team and really going for it, but that will come.”

With all that likely to be on the horizon in a bright future for Newcastle, Barton says Howe and the players will have to deal with new pressures and expectations. After years of minimum outlay for minimum reward, everybody wants to see more, and the ceiling is extremely high.

“There will be new expectations now. If they lose a game at home, which can happen in the Premier League, then go away and get beat, the next game at home is a must-win. That’s what they’ve got to handle. The feel-good factor is there; it is great with the money and ownership and everything, but it is about competing. Whether that’s for mid-table or Europe, anything above eighth or ninth is a good season. But a Cup run is crucial.

“The way they ended the season [was fantastic]. We still need to add a couple more players in attack for me, but finishing 17th and just surviving is not on the radar anymore.

“It won’t quite be as critical as it was for us because, like I say, we were brought in to win the league. We weren’t brought in to build. There will be frustrations but the fans will still be with them because it is a journey.

“It is coming, though. It might even be next year. If they keep adding. It is on its way, but it isn’t there yet.”

The local media plays a very important role at Newcastle. Barton says keeping them inside is vital for success.

“We’d get bad ratings in the papers when we didn’t win; we’d get booed off, but it fuelled us. It drove us. We wanted that pressure and thrived off it.

“We’d sit down with the papers and talk to them and get them on-side. We wanted to be very open. The club saw the media as a threat before, they didn’t want anything to do with them. It was part of the problem.”

Whatever happens from here, that openness has been extended to former players, including Barton. Now based in San Diego, California, he was back on Tyneside, and the club reached out to him.

“They welcomed me in and spoke to me. I didn’t get along with the owners but it was great to hear their vision. They made me feel valued; I was welcome and they wanted me there.

“Before, I’d tell the club I was around, and it was like, ‘so what?’ There was no effort.

“Now there is a warmth, a different atmosphere. It is friendly, how it used to be.” 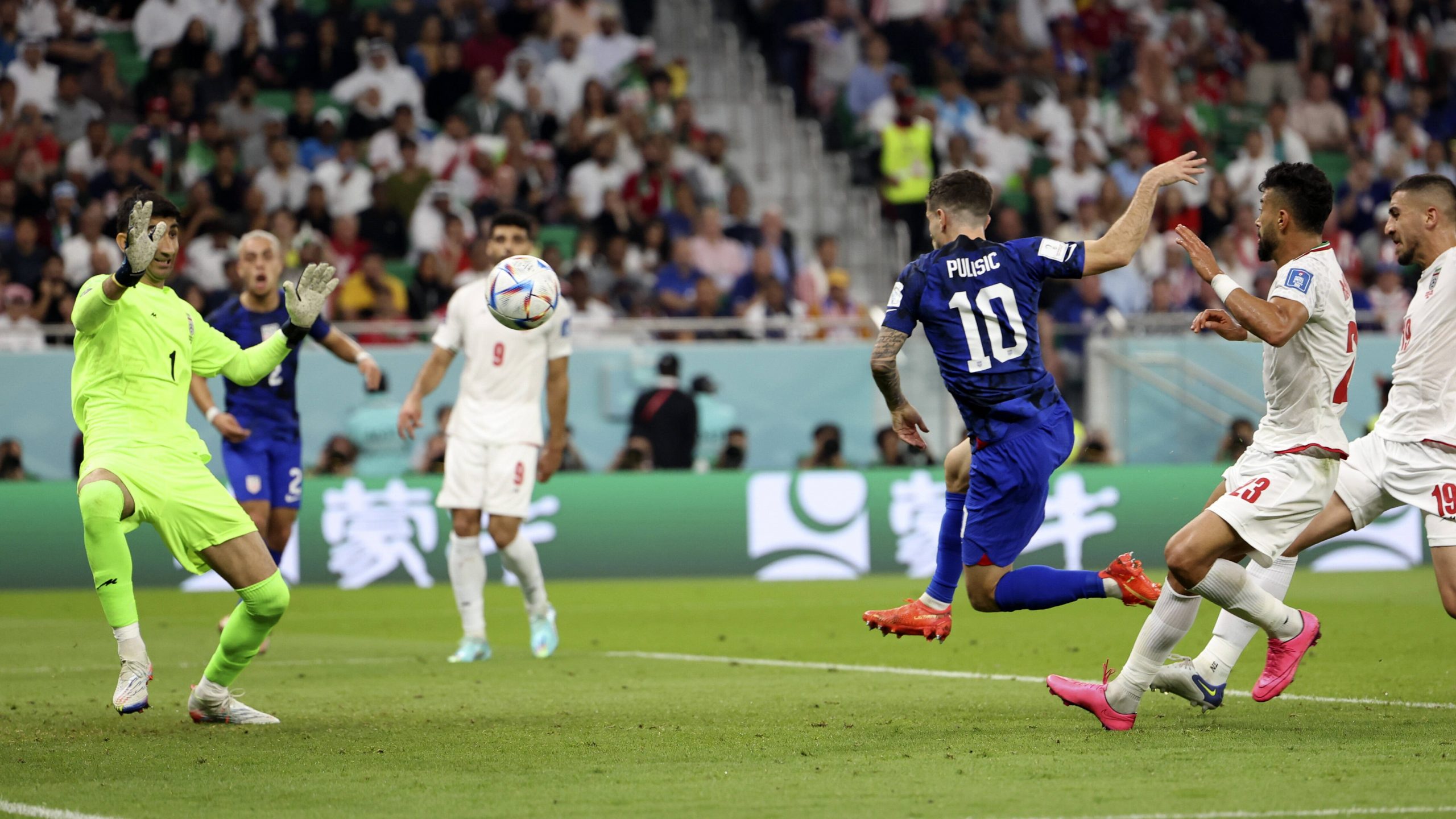 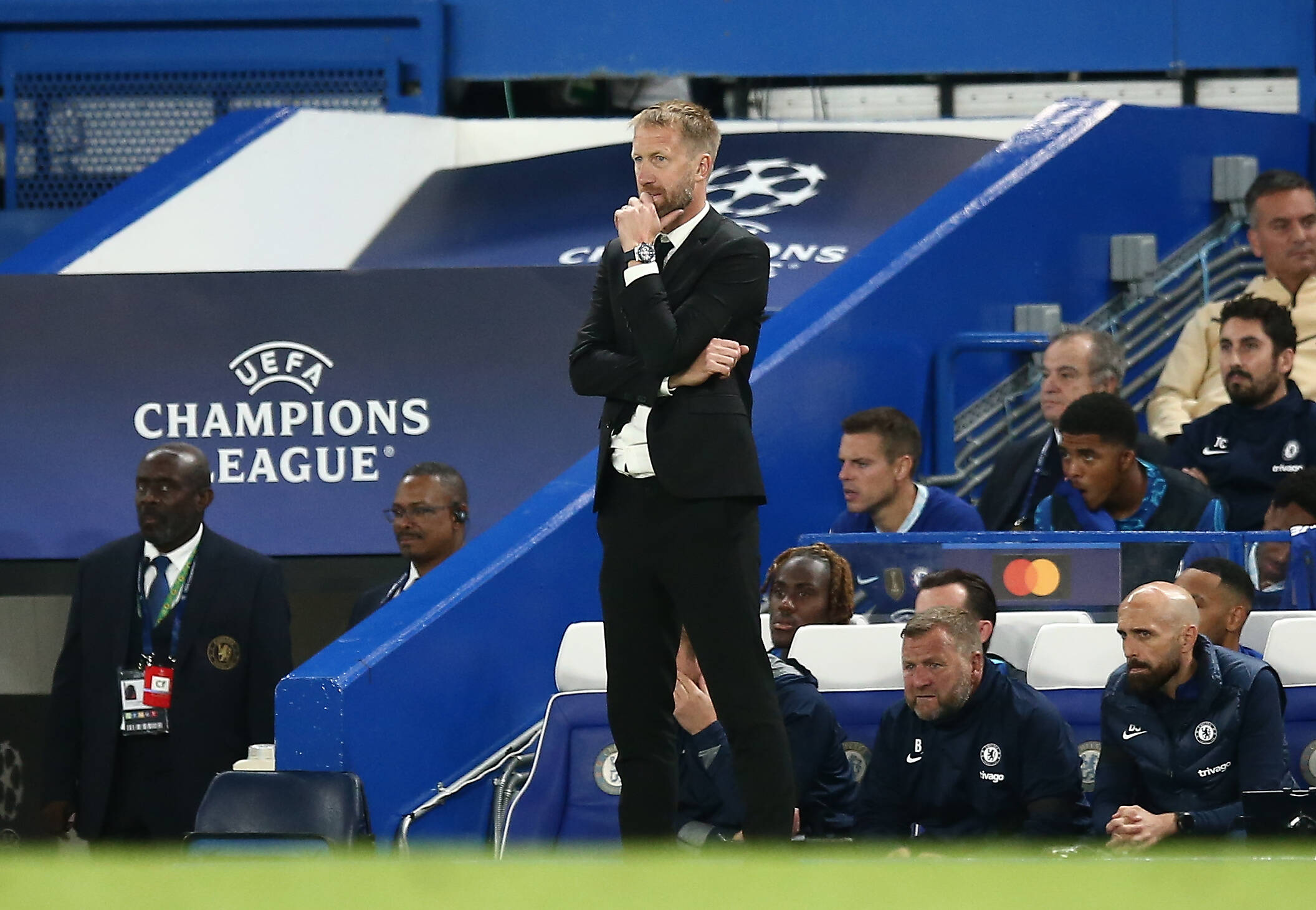