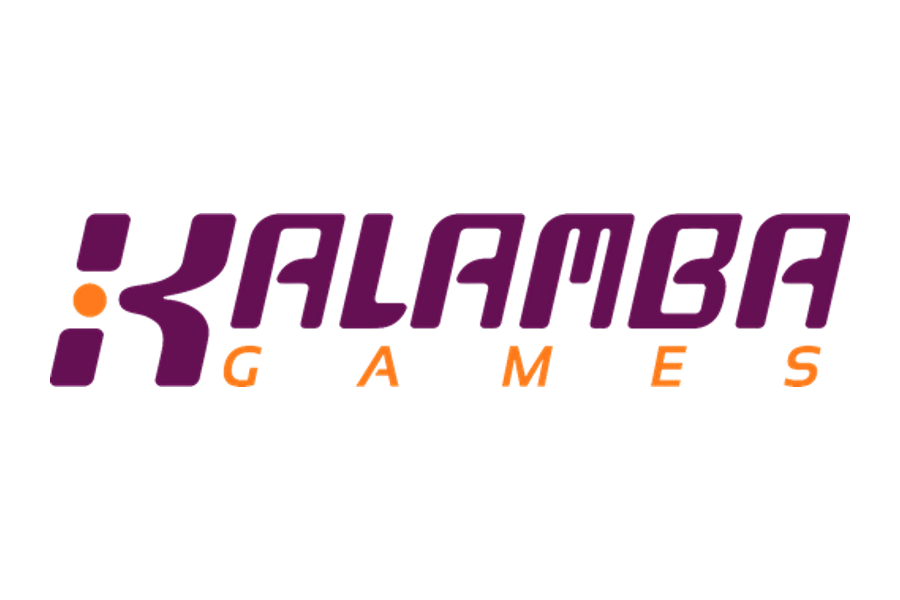 Compare.bet recently spoke with Tamas Kusztos, Head of Sales and Account Management at Kalamba Games, reflecting back on a year like no other and what we can expect in 2021 from the slot developer.

Thanks for speaking with us today. 2020 was quite the year, how do you look back on Kalamba’s past 12 months?

It’s been a huge year for the Kalamba team with many successes. Our portfolio has gone from strength to strength as we’ve released over 18 games that have attracted players through high-impact mechanics and original themes. Launching our own RGS, Bullseye, after months of hard work in development was also an incredibly proud moment. It’ll provide a springboard for creativity next year, allowing us to offer exciting promotions and features in addition to even more highly entertaining games.

Two of your most popular games this year have been Blazing Bull and Sky Hunters. What do you attribute their success to?

Both are based on excellent maths models and have incredibly strong feature sets. This works to create a gameplay that maintains anticipation from spin to spin, offering plenty of twists and turns to keep players on the edges of their seat. In Blazing Bull, we stripped back the feature set for a more straightforward gameplay that has been a big crowd-pleaser, packaging the slot in a vibrant theme. Equally, Sky Hunters offers high winning potential which has been popular with those seeking big wins.

Do you have a personal favourite game?

The game which is my personal favourite is Sadie Swift: Guns and Glyphs, as it marked an industry-first collaboration with CasinoTest24.  More than that though, it has a great central character and really gives the player a choice of how they want to play.

How does your team work together to roll a new title out, from ideation to rolling them out to players?

Brainstorming between teams is how we usually kick off the process, through which several strong concepts will emerge that we can then develop. Usually, the production starts with fine-tuning the mathematics, and we then experiment with the feature set, along with refining the theme and narrative, before the artists and sound engineers give the finishing touches. Our games are subject to a rigorous testing process and will normally have multiple iterations before we’re happy with the final product.

Are there any slot features or unique mechanics that are ‘uniquely British’ compared to other markets?

The general thinking is that UK slot players enjoy more traditional games and higher volatility titles. This is true to a degree, but the player base is much more nuanced. Influences from social and video gaming have continued to grow in popularity, shifting player preferences towards more modern content. There’s also a huge bingo and lottery market in the UK with a player base that looks for a more simplistic gameplay and lower volatility.

Likewise, are there any mechanics or themes that have been big hits internationally but haven’t been integrated into the British market?

One condition which really sets the UK apart is that it doesn’t allow Buy-In features, whereby players can jump straight into the bonus and free spins rounds. Where permitted in international markets, these games are extremely popular as they offer the option to adjust the volatility based on preference, attracting a much broader audience. The question of themes is more of a mixed bag. Seasonal titles tend to be strong performers given the cultural significance of holidays such as Christmas and Halloween, but otherwise it’s fair game, whether it’s a classic Egyptian theme or a new modern concept.

Are there any new locations we can expect you to launch in during 2021?

Like most suppliers, we’re extremely excited about the German online casino sector opening next year. Although the regulations make for tough conditions, there is still huge opportunity, and it will be interesting to see how the market plays out once the initial dust has settled.  Restrictions around stakes and spin times means we will have a big impact on the popularity of content, meaning that top spots are very much still up for grabs.

You work with a range of operator partners – what do you look for in a partner?

First and foremost, we look for a partner that shares our value and vision. We’re very ambitious ourselves, always looking to deliver clever game design, unusual features and original themes. Our partners have a similar drive to deliver content that is unique. The goal is to increase variety, so it’s important that we collaborate with partners which have a similar mission.

Can we expect more exciting collaborations in the near future?

Of course! As development of Bullseye progresses, we’ll be integrating more and more partners, as well as continuing to expand the feature set available. The platform has opened new avenues for our company, both from a product development and business growth perspective, and has paved the way for plenty more collaborations in future.

That’s a tough one. Seeing the success of our portfolio grow has been a real highlight of the last 12 months, but so too has the launch of our RGS. It is a project that has been in development for over a year, so to see the hard work and effort come to fruition has been a proud moment for all the team.  Also it’s been really great to see the amount of operator recognition increasing in line with the awareness of what we’re doing across games themselves and Bullseye. So there, I think three proud moments – let’s see what 2021 brings!