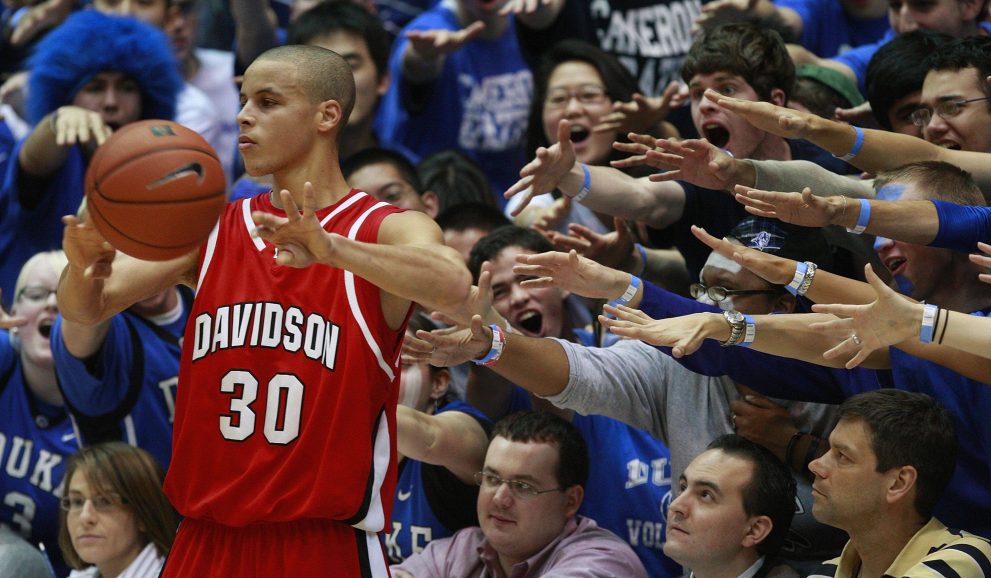 It was December, 2008, and the assistant general manager of the Golden State Warriors had traveled to Indianapolis with a singular purpose.

Larry Riley wanted to see how Davidson guard Stephen Curry would fare against the No. 13 Purdue Boilermakers. Curry, a senior, was the nation’s leading scorer, a potential top-10 pick in the 2009 draft and a favorite of Golden State’s front office.

13 years ago today, @StephenCurry30 led Davidson to a first-round upset over the Zags

But Riley knew that Purdue would test Curry physically and mentally, and he was curious how Curry would respond.

“Back at that time Purdue still thought the game was more like football than basketball,” Riley said. “The question a lot of people were raising was, ‘How tough was Steph?’”

The Boilermakers hounded Curry with three different defenders, including Chris Kramer, the reigning Big Ten Defensive Player of the Year. Curry made just 5 of 26 shots and Davidson lost, 76-58.

But as Riley walked out of the arena that late afternoon, he was convinced more than ever that Curry could play in the NBA.

“He took everything Purdue threw at him and never backed down,” Riley said. “I came away pretty well convinced that we were on the right track.”

At this point, Curry is just adding more exclamation points to a Hall of Fame career.

But we’re not here to throw more roses at Curry. No, we got Riley on the phone because we wanted to know what the Warriors saw in Curry when they made him the No. 7 pick in the 2009 draft, and if they even dared to envision the things he’s doing 12 years later.

“I’m not shocked, but holy cow,” Riley, now a senior advisor with the Atlanta Hawks, told Compare.bet. “I thought at some point he could become an All-Star. I didn’t see all this coming. Anybody who tells you that, ‘Oh yeah, I knew this was going to be the deal,’ well, that’s not very valid.”

Like most NBA teams, the Warriors became intrigued by Curry during the 2008 NCAA Tournament, when, as a sophomore, he led Davidson to the Elite Eight and became one of just four players – Kansas’ Clyde Lovellette, Utah’s Jerry Chambers and Purdue’s Glenn Robinson were the others – to score more than 30 points in their first four NCAA Tournament games.

“I was like everybody else,” Riley said. “I was interested in him because he did appear to be a good shooter.”

“Was he big enough? Was he physically strong enough?” asked Ryan McDonough, then the director of international scouting for the Boston Celtics. “And then the level of competition. This wasn’t the ACC, SEC, Big Ten or the Pac-12. This was Davidson. You knew he was an exceptional shooter, you knew he could score, but going from a mid-major to the NBA is a pretty significant jump.”

Riley doesn’t know for sure, but he believes he watched at least four of Curry’s games his junior season. The Warriors studied video of Curry and began their background checks. The more people they talked to, the more their concerns drifted away.

“As the draft unfolded and all the study took place we became more and more convinced he could be our point guard of the future,” said Riley, who became the Warriors’ GM in May of 2009. “If we drafted him, we’d have our point guard for 10 years.”

"I just officially got butterflies." – @StephenCurry30 before 2009 NBA Draft.

The future starts now at the 2021 #NBADraft presented by State Farm Thursday at 8 pm/et on ABC / ESPN!pic.twitter.com/PY7Wifoffu

Riley also discovered something about Curry that he didn’t know, that Curry’s motivation to not only make it in the NBA but become a star was a family thing.

“All the information we collected about him was that here was the right guy,” Riley recalled. “He has his head on straight, there were no issues to deal with that would get in the way. There were not any problems we uncovered. That part of it became quite easy.

“But sometimes you wonder, ‘OK, what is this person all about? What motivates him? What turns him on?’ Well, his dad (Dell Curry) had played in the league and it turned out Steph just wanted to be better than his dad and nothing was going to get in his way.”

Although Curry played mostly shooting guard at Davidson, Riley thought he not only had skills but the mentality to play point guard. But there were two issues. For one thing, the Minnesota Timberwolves had the fifth and sixth picks in the draft and openly coveted a point guard. Then there was the internal problem: Golden State already had a ball dominant guard in Monta Ellis, who averaged 19.0 points a game in the 2008-2009 season.

The Warriors thought Minnesota would take Curry – until the day before the draft when Riley said they were told the Timberwolves would select Syracuse’s Jonny Flynn and Ricky Rubio, who had been playing in Spain.

“I had my fingers crossed,” Riley said.

His luck held – thank you, Minnesota – and Curry became a Warrior.

Minnesota had two chances to draft Stephen Curry in the 2009 NBA Draft, but instead selected Ricky Rubio (5th) and Jonny Flynn (6th)

It’s hard to imagine now, but Curry’s selection didn’t sit well with several Warriors’ players, including Ellis, who was vocal in his belief that he and Curry couldn’t play together because they were both smaller guards.

“He wasn’t their favorite draft pick because we had Monta and there was some feeling among the players we should have drafted a big guy and we didn’t need to add a guard,” Riley said. “So he came into an environment where he met some resistance.”

That resistance melted away during the first 10 days of training camp. Curry won over his teammates, Riley said, “By showing them he could play.”

The Warriors traded Ellis to the Milwaukee Bucks for Andrew Bogut in 2013, turned the team over to Curry and we’d say the rest is history except that implies the past and Curry is still, at 33, the best shooter on the planet.

“I think he is without question the most skilled player to ever play the game,” Riley said. “I don’t know that I’ve ever seen anybody do what he does.”

A postscript: In 2012 Curry and his wife, Ayesha, had their first a child, a daughter. They named her Riley, after the general manager who walked into an Indianapolis gym in 2008, saw Curry suffer through one of the worst shooting nights in his life and walked out hopeful he would one day become a Warrior.

2021 Week 12 NFL Betting Preview: Jonathan Taylor Gets Slowed Down by the Buccaneers and Other Predictions 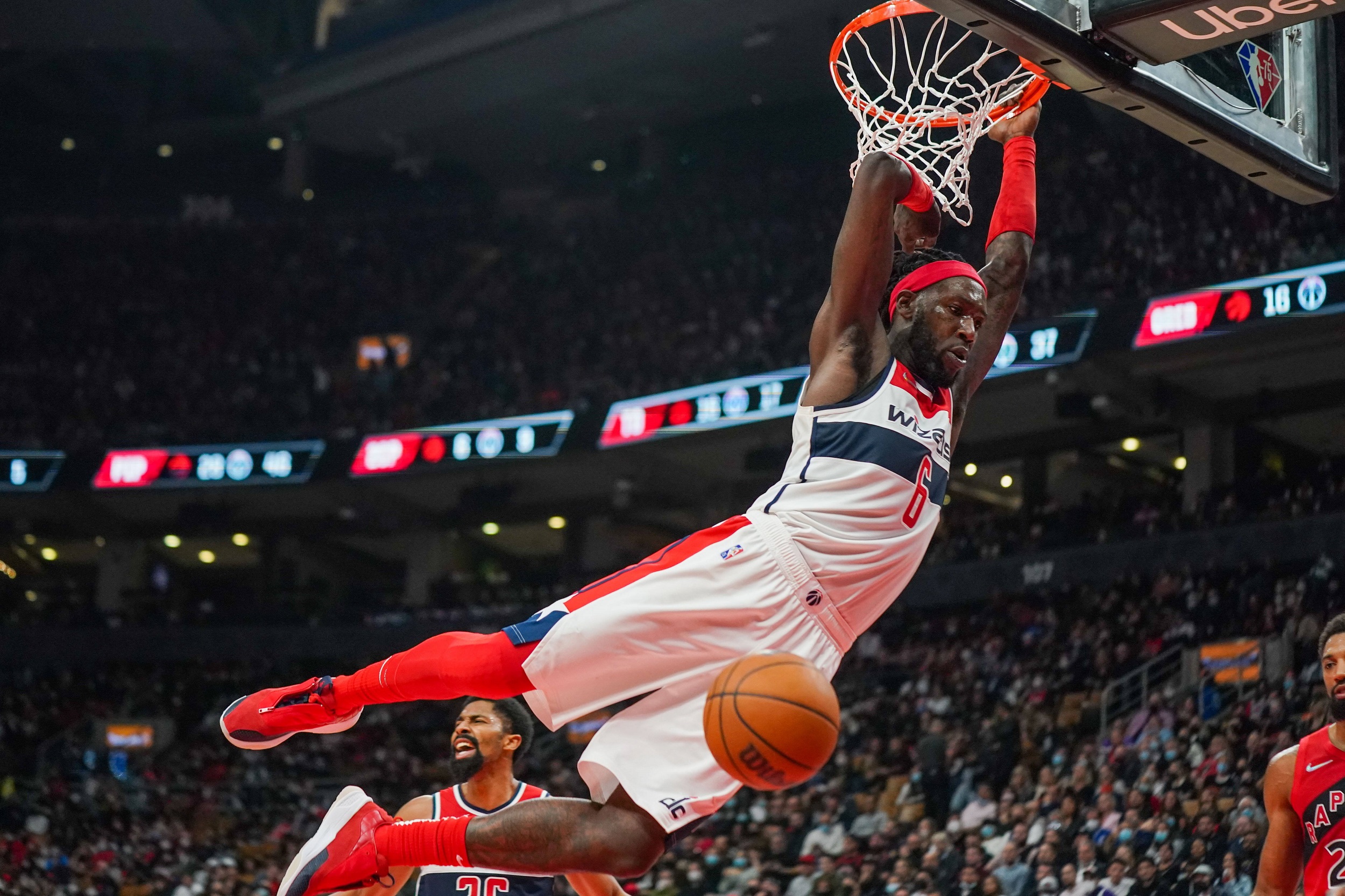 Russell Westbrook Trade Has Worked Wonders for the Wizards 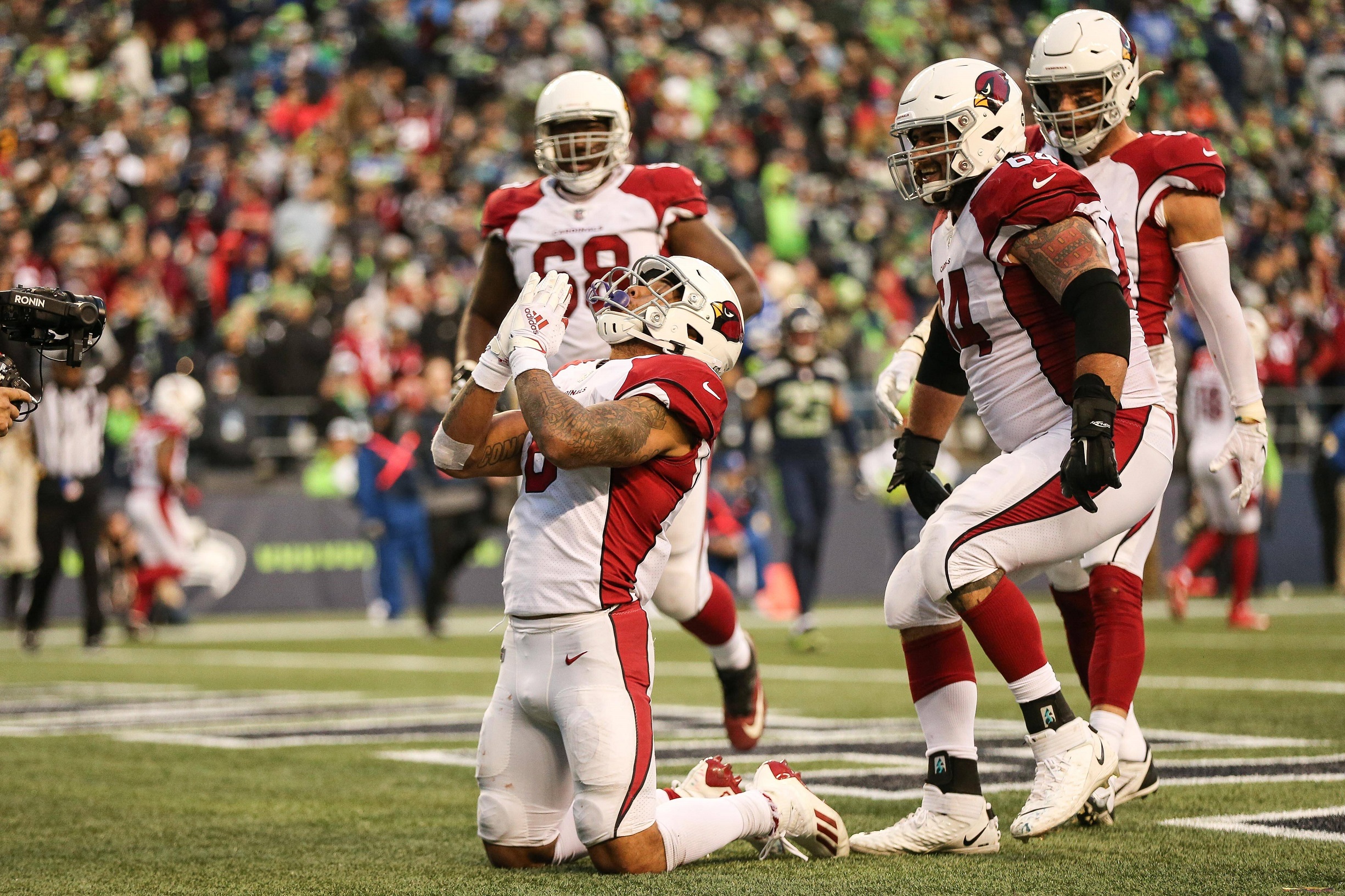