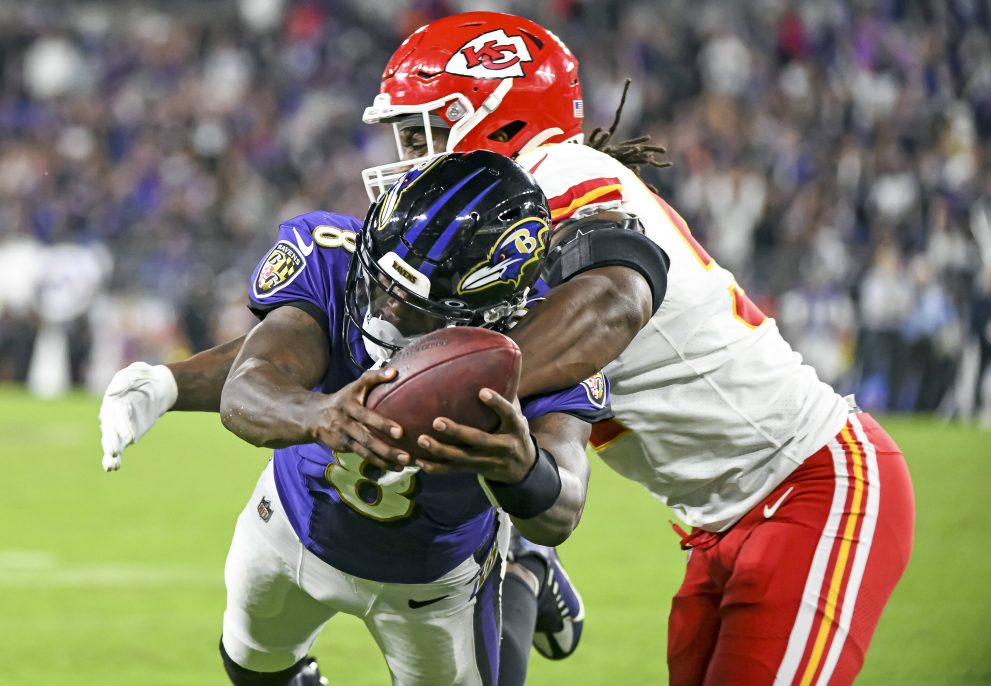 BumblesBangerz has been a sports wagering consultant for more than a decade, and will be making picks against the spread all season at Compare.bet. Here are his predictions for Week 4 of the NFL campaign.

With some question marks on the Dolphins’ offense and elsewhere I would suggest waiting to bet this one until the reports are confirmed. This was a difficult game for me to decide on, I loved the Bengals spread at 3 earlier in the week but with the hook gone it’s a little tougher… still, I like Cincy to take care of business at home after looking like their former selves last week. I love them to win and I’m not entirely sure if they cover at this number but Miami just played a tough game in nearly triple-digit heat where their defense was on the field for 90 plays. Between that, their injuries, and the short week on the road, take the Bengals in a breakout performance in their home stadium to cover the spread. I’ll personally be betting them either on the ML or buying down to the key number of 3.

I was impressed with the Vikings’ wins over the Packers and Lions in recent weeks and believe they are the better team here. The Saints on the other hand needed a fourth quarter run to defeat the Falcons and lost to the Bucs and Panthers without much of a fight. New Orleans is dealing with a ton of injuries while the Vikings are mostly healthy besides Dalvin Cook but he is expected to play in this one. NFL favorites in London are also 9-0-1 straight up and 7-3 ATS, take Minnesota to cover the short spread on the rare neutral field.

The Bills’ offense was on the field for 90 plays in the sweltering heat in their loss to the Dolphins last week and are missing a ton of players on the defense side of things. The Ravens should be more than motivated after a tough loss in Week 2 and should see this as a great opportunity to pick up a win at home. Baltimore is 7-2 ATS in their last 9 as underdogs and is 4-1 ATS vs Buffalo on their home turf in recent years. With us getting the key betting number of 3, I like the Ravens to cover and pick up an outright win behind Lamar Jackson.

Never thought I’d say this but the Jacksonville Jaguars are a good football team. This squad has been impressive through three weeks, especially on defense. This is the only team in the league that ranks in the top 5 in both offensive and defensive DVOA, they also boast the number one running defense in the NFL. I think could be a let-down spot for the public Eagles and would even consider giving Jacksonville ML a shot at +235. Take the Jaguars against the spread and buy the hook up to the key number of 7.

The Chargers just have too many questionable injuries for me to back them in this spot. Houston has played all three of their games close and I think they do it again here at home. The Chargers were 13-point favorites last season vs. this team and lost 41-29, could we see another upset? Look for Davis Mills to have another good game vs this team and cover the spread for us.

Short week for the Cowboys after a win on Monday night but I love them in this spot at home. Dallas’s defense would cause lots of problems for this struggling offense and their defense isn’t much better. Look for the Cowboys to lay it on early and often; this line should be higher. Take the Cowboys and the points.

At first look, this feels like a pretty sharp line… Detroit should be favored but how many points before it is too many? Too bad defenses and good enough offenses point to the over so that is my favorite play in this one at 48 points. This one could go back and forth but I trust the Lions more than this Seattle team. Take Detroit as a rare favorite to cover the spread at home.

The Falcons finally got their first win on the season but vs. arguably the worst team in the league in the Seattle Seahawks. Cleveland’s offense has pleasantly surprised me behind Jacoby Brissett and I believe they’re the much better team in this one so getting just 1.5 points is a gift. Take the Browns to cover anything up to -3 on the spread.

Probably a stay-away game for me but I prefer the underdog in this one at +3. Chicago’s offense is bad but they have been running the ball well and this is one place the Giants struggle. Their defense is also playing decently and I think they will pressure Daniel Jones and force some mistakes in a low-scoring game. Take Chicago.

Is the wrong team favored here? The Colts just beat the Kansas City Chiefs in upset fashion by a score of 20-17 but I think it says more about how the Chiefs played than the Colts if you watched the game. Matt Ryan and the Colts have looked awful while Tennessee has been passing the ball well. Jonathan Taylor might be out or limited as well. I think Tannehill could be the difference maker in this game if they look to the pass more as he had six TDs against the Colts last year. Sharp money is moving this down to 3 on a lot of books at the time of writing so if you like it, lock it in while you still can… I don’t hate Titans’ ML either.

It looks as if QB Zach Wilson will make his debut in this one which I’m not sure is even an upgrade over Joe Flacco. Jets’ offensive line will be without starters, and although Pittsburgh is not the same without TJ Watt (0-6 to be exact) I think they exploit that. Jets are also a pass-heavy team that will favor this Pittsburgh defense which has five interceptions this season.

Pittsburgh had the long week off to fix their offensive woes so we’ll have to wait and see what they do. Take Pittsburgh to cover as long as this line stays below 3.5.

I assume the Panthers are getting the points in this one after picking up their first win last week vs. the Saints but I’m not buying into the hype. If you watch the game, the Saints were clearly the better team. I did expect to see a short spread here but it should be the other way around. I don’t trust the Panthers as favorites and Baker Mayfield is 11-21 when favored. He hasn’t covered in seven straight games and five of those were losses straight up. Take the Cardinals +2, they’ll win this one outright.

The Packers will likely win this game but 10 points are just way too many in a game that oddsmakers are predicting to be as low scoring as this one. You have to back Bill Belichick in this spot because we’ve seen it time and time again. I’m not worried about Brian Hoyer starting, he’ll do fine and I think the Pats will roll with a run-heavy offense to keep the clock moving and keep Aaron Rodgers off the field. Take the Patriots to cover.

The Raiders are 0-3 but have kept all of their losses close. Russell Wilson is still trying to fit in with his new offense but showed glimmers of his old self in their 11-10 primetime win over the 49ers in the last drive of the game. The Broncos have the better quarterback and a huge advantage on defense. This is another example of the wrong team being favored in my opinion. If Denver wins, they do it outright, take the points and the money line.

Too many question marks in this one for me to lock in a side yet but I’m going to lean Tampa Bay for now. Their defense has been one of the best in the league and will try to replicate what Indianapolis did to get to Patrick Mahomes last week which is pressure and more pressure. Brady’s weapons are limited but with Mike Evans returning from suspension, I think the goat will be just fine. With Hurricane Ian, I can’t see this game being played in Tampa. Wait to bet this one until the injury report comes out and where the line settles but I like Tampa Bay to win and the under. Personally, I’ll stay away and enjoy the show!

The Rams are 6-0 straight up in their last six away games and are 4-1 ATS in their last 5 MNF games. This could be another example of the wrong team being favored. Stafford hasn’t looked like the defending Super Bowl champ so far this season but Jimmy G was far more disappointing in his primetime showing last week. I like LA +1.5 and for Stafford to bounce back. I also love the primetime under spot at 43. 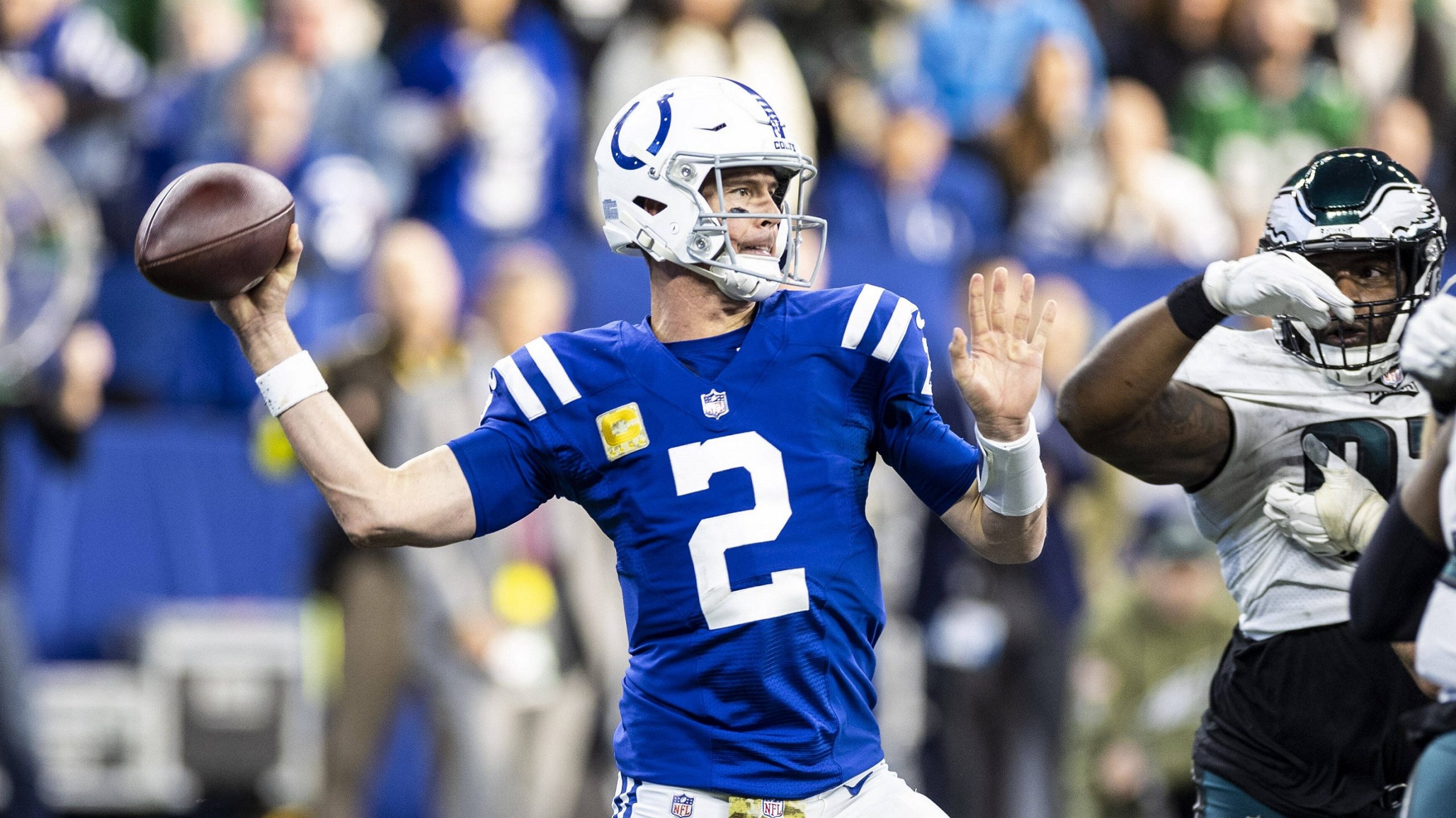 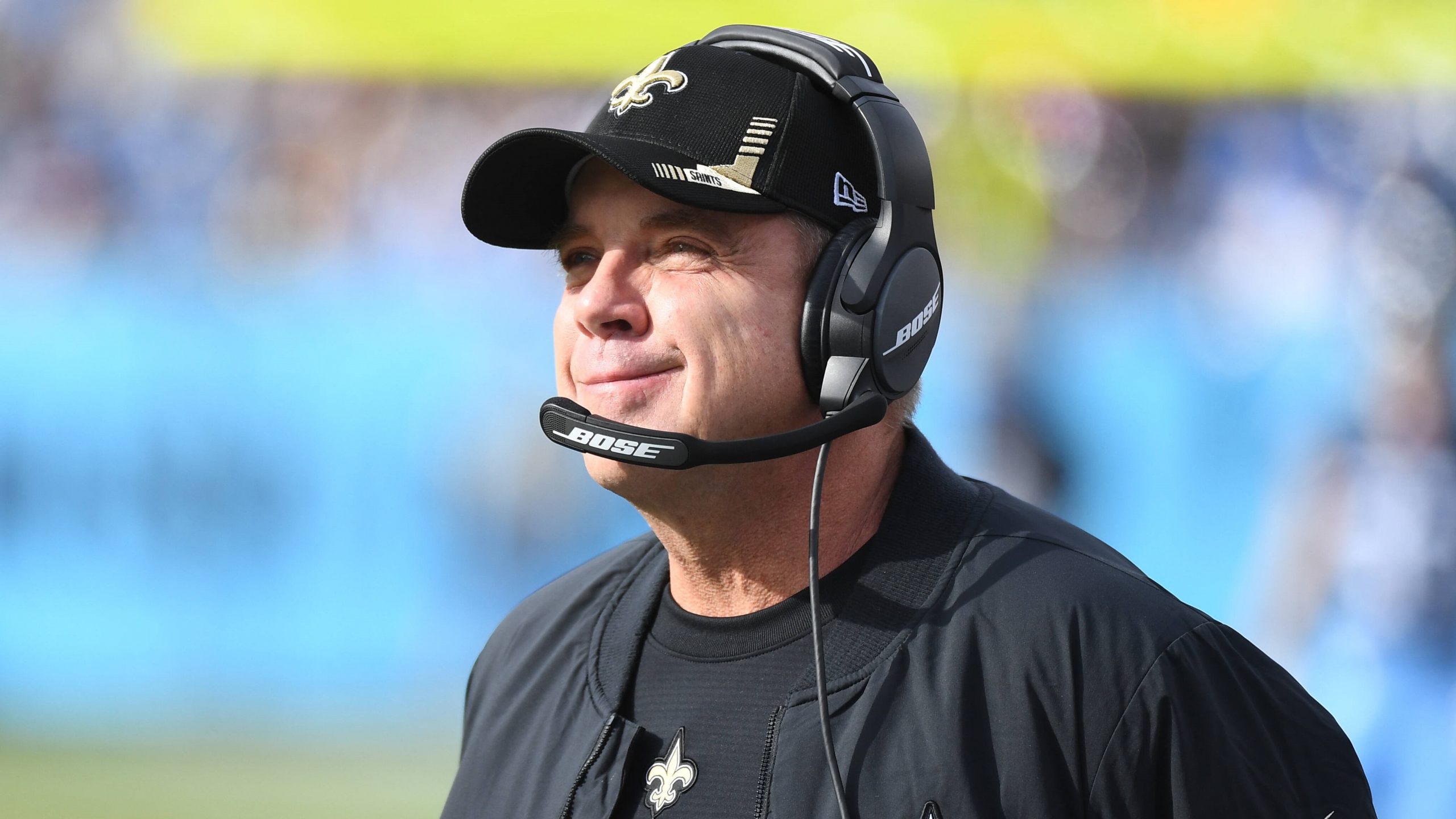