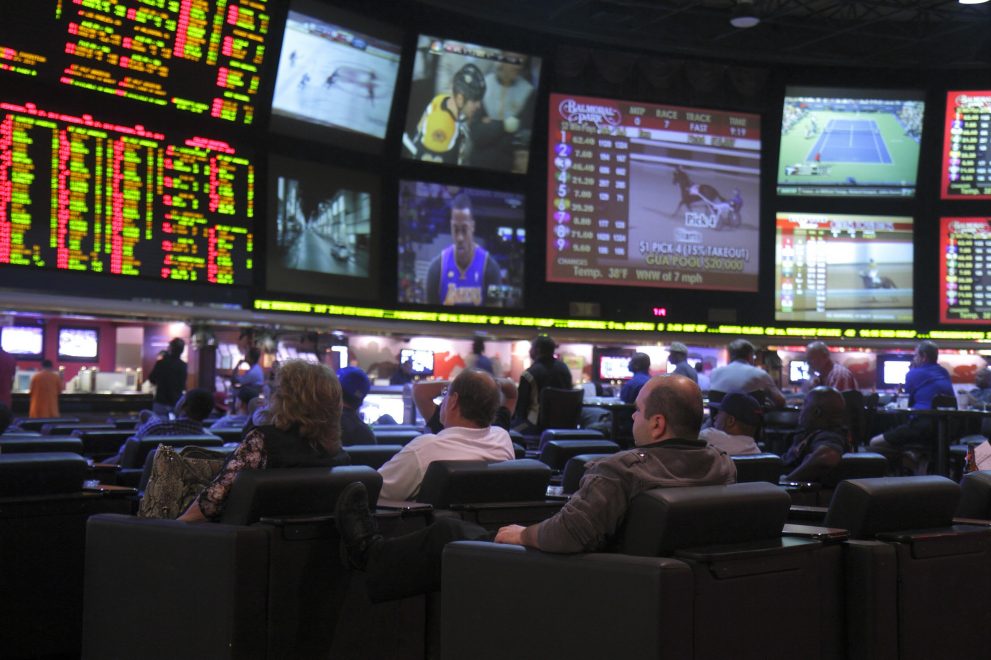 Brandt Iden couldn’t find a television at the Michigan State Capitol on May 14, 2018, but that wasn’t going to stop him.

Iden, then a member of the Michigan House of Representatives, headed down to the Capitol building’s parking lot, jumped into his car and turned his XM Satellite radio to the Supreme Court channel.

A layman might not have known to tune in, but it was a huge day in the sports betting world, as the Supreme Court judges debated whether or not to repeal the Professional and Amateur Sports Protection Act.

“I was sitting in my car, listening to the whole debate, wondering, ‘Where is this going to go?’” Iden told Compare.bet on Friday. “I was enthralled by it. It shows you how much of a dork I am.”

Finally, the decision was made. Four years ago today, the Supreme Court overturned PASPA, allowing every state to decide for itself whether or not to legalize sports betting. As a proponent of regulated sports wagering and iGaming, Iden could barely contain his excitement.

“I’m sure (any onlookers) thought I was crazy,” Iden said. “I literally sprinted back into the Capitol to talk to my staff. I couldn’t wait to tell them. I said, ‘We’re going to get this done.’”

Fantastic day yesterday at the opening bell for #sportsbetting in MI! TY @MGMGrandDetroit for making it magical. #idenatwork pic.twitter.com/Zkl9AjRXl4

Michigan became the 15th state to legalize sports betting when Iden’s bill went into effect in 2020, and in the four years since the repeal, 30 states and Washington D.C. have legalized sports gambling.

“It’s amazing to see the trajectory it’s on,” said Iden, who is now the Head of Government Affairs for the sports data company Sportradar. “It’s a rocket ship. I’m just honored to be a part of it, just because I’ve always been so passionate about the industry.”

Sports betting has always been around in one form or another, but for so long, it was done in the shadows. In less than a half-decade of legality, the sports betting industry has now started to shine.

While the states have not used a uniform approach — which has led to some hassles — many are seeing similar benefits of legalizing the industry.

“Each state has been very different, but in the end, things are coming to fruition nicely,” Iden said. “We’re bringing things out of that gray/black market and we’re putting it into this regulated sphere. We’re now taxing it, we’re bringing in revenue, we’re protecting players, and that’s going well.”

Professional sports leagues have changed their tune dramatically when it comes to sports betting. The NFL, for instance, did not want to be associated with sports gambling in the past but has now partnered with several sportsbooks.

“It’s funny, years ago – even two, three years ago – when I was talking to an NFL team, or NFL Network, you always had to be very careful talking around sports betting,” Frank Frigo, Chief Innovation Officer for Champion Gaming, told Compare.bet. “Now it’s just become so mainstream, the conversation. You hear it with commentators. They reference point spreads.

“General Managers with football teams, and analysts, they look at market information. They look at how the market is handicapping the game. They’ll want to know, ‘Where did you guys have it? You simulated the game. What did you think of it? And how did that compare to the market price?’ They look at that stuff. And it’s good information. They should look at that stuff. It used to be kind of taboo behind the scenes. You really couldn’t talk about it.”

With the massive sports betting boom in recent years, more and more NFL teams are betting on the industry as a valuable space for partners📈

Which NFL sports betting partnerships earned the most social value this past season🔽 pic.twitter.com/ujmFbnU3xU

Former Tampa Bay Buccaneers quarterback Shaun King remembers that sports betting was a “taboo topic” when he first became an analyst with ESPN in 2008. Now he co-hosts a sports betting show on the Vegas Stats and Information Network.

“You couldn’t talk about the spread, the betting lines,” King told Compare.bet. “It was a weird little deal. And to see ESPN have a gambling show now; to see the Cardinals putting a betting kiosk into their stadium; it’s like, ‘Alright, cool. We’re actually really living in America.’”

Kansas was the most recent state to legalize sports betting, and Iden believes every state in America will eventually follow suit, even if Utah, Hawaii and Alaska take a while.

Iden was ecstatic when PASPA was repealed four years ago, and his excitement for the future of sports betting remains palpable. 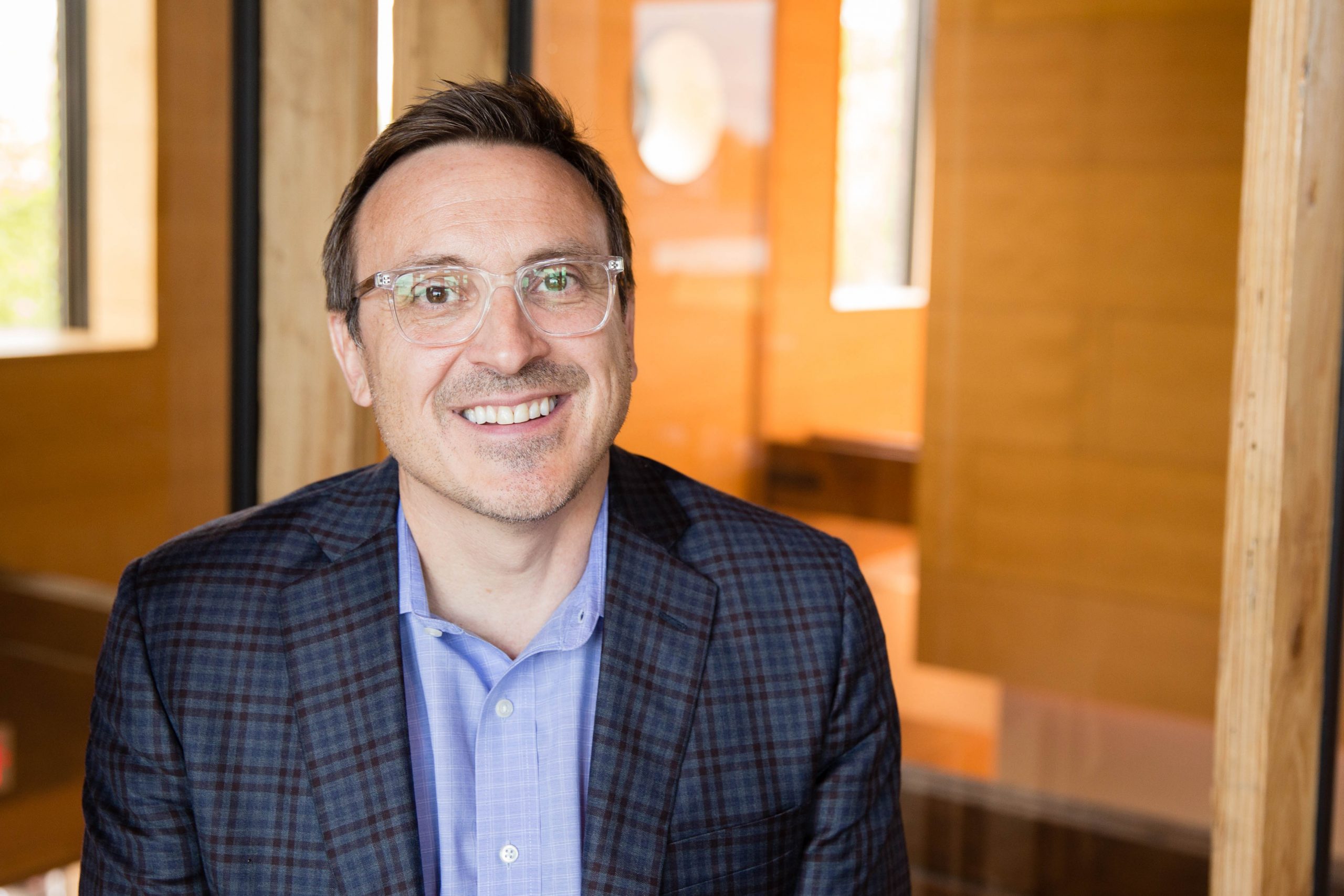 Frank Frigo: U.S. Sportsbooks Must Cater to Both Casual Bettors and Whales To Reach Potential 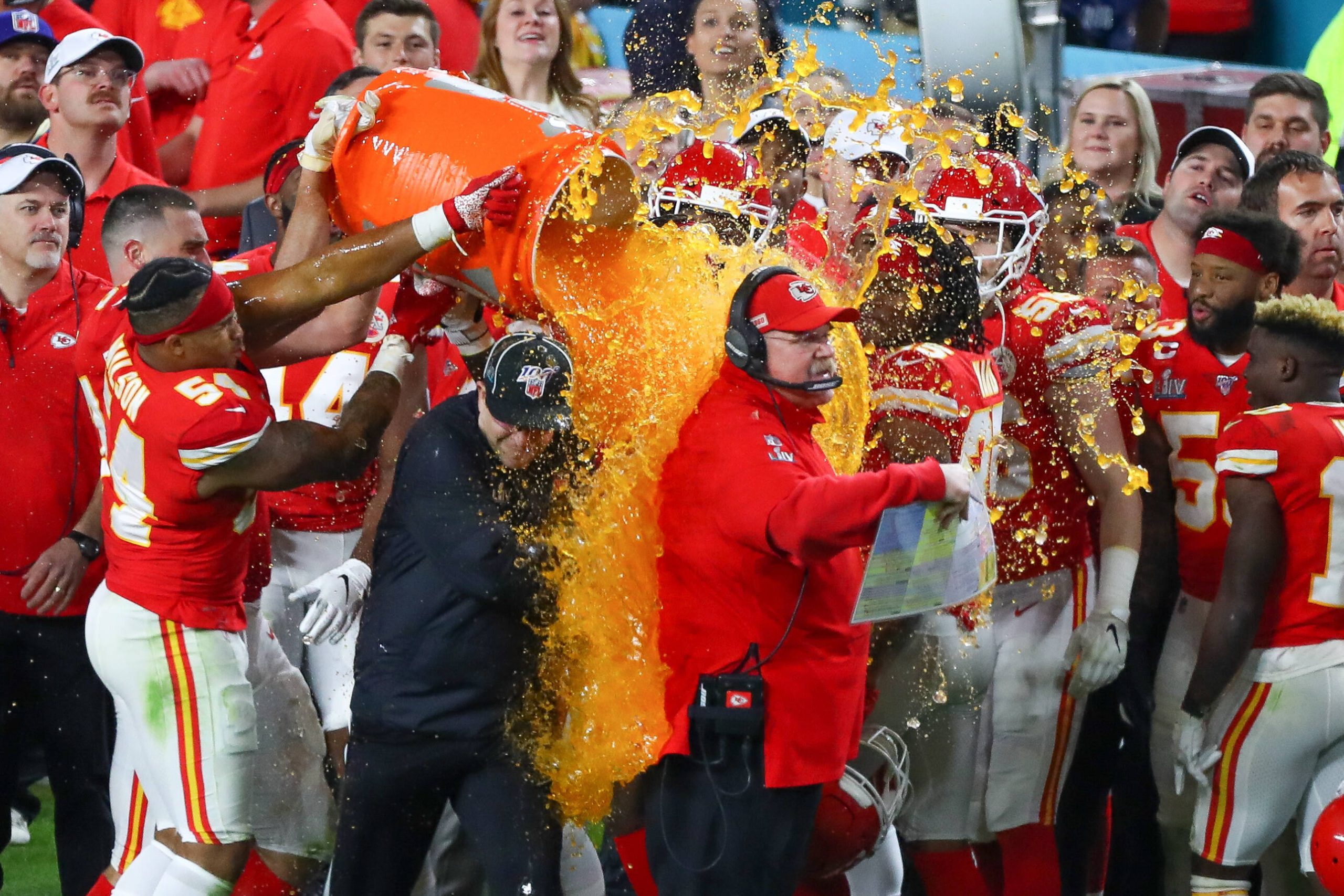