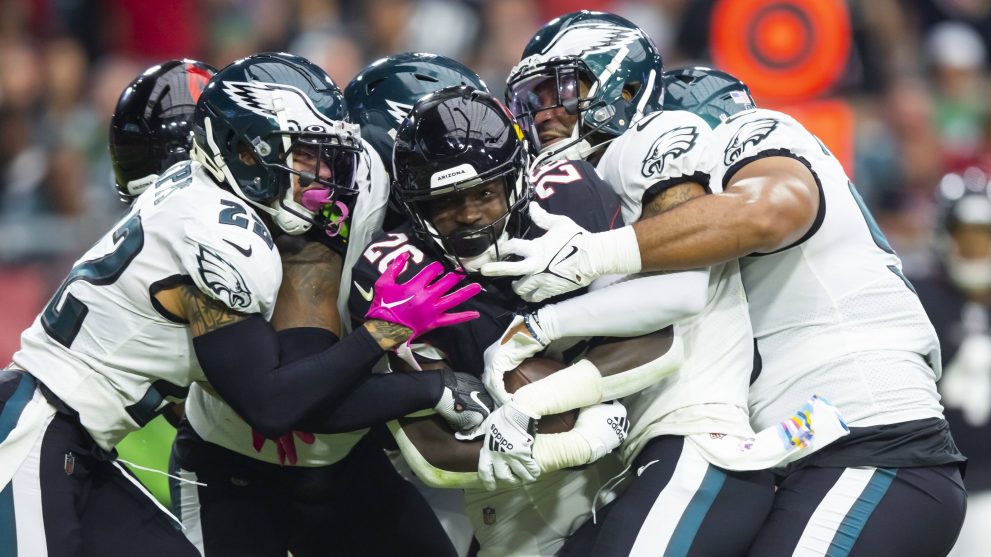 The Cardinals made a surprising move on Monday, releasing backup running back Eno Benjamin.

The decision was made because of Benjamin’s vocal displeasure with a diminishing role in the offense, multiple sources told Compare.bet.

Benjamin averaged 4.3 yards per carry in 10 games with the Cardinals this season and filled in well when starter James Conner was on the shelf with injuries. However, Conner returned in Week 9 and has been the workhorse each of the past two weeks.

Benjamin only played one offensive snap on Sunday, and the dwindling playing time left him visibly frustrated, a source said.

Benjamin started three games this season, highlighted by his 12-carry, 97-yard, one-touchdown performance against the New Orleans Saints in Week 7.

Benjamin averaged a half-yard more per carry than Conner this season and also had a superior receiving season. The Cardinals nearly cut Benjamin when he was a rookie, but coach Kliff Kingsbury talked regularly this season about his growth and maturity. 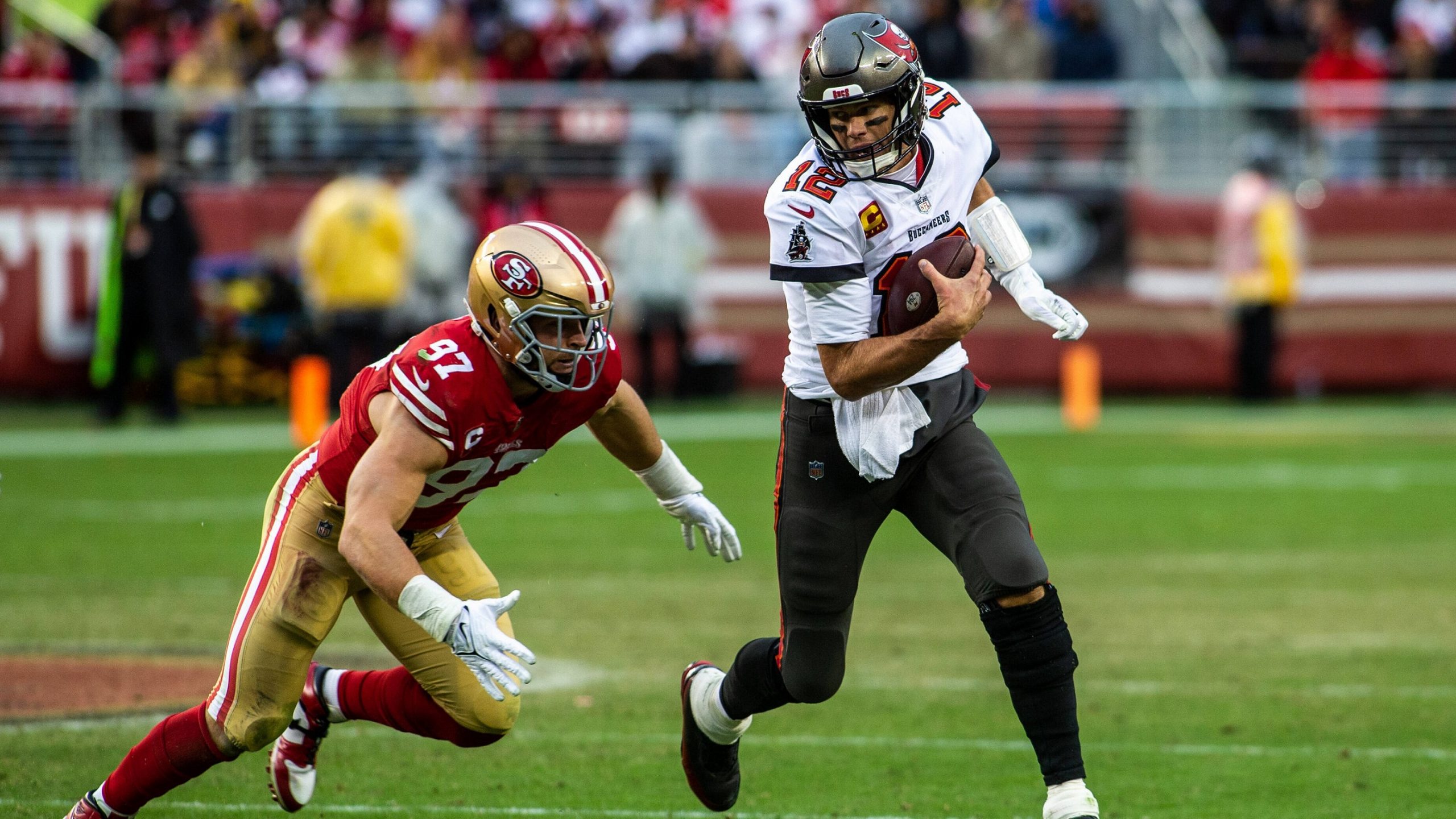 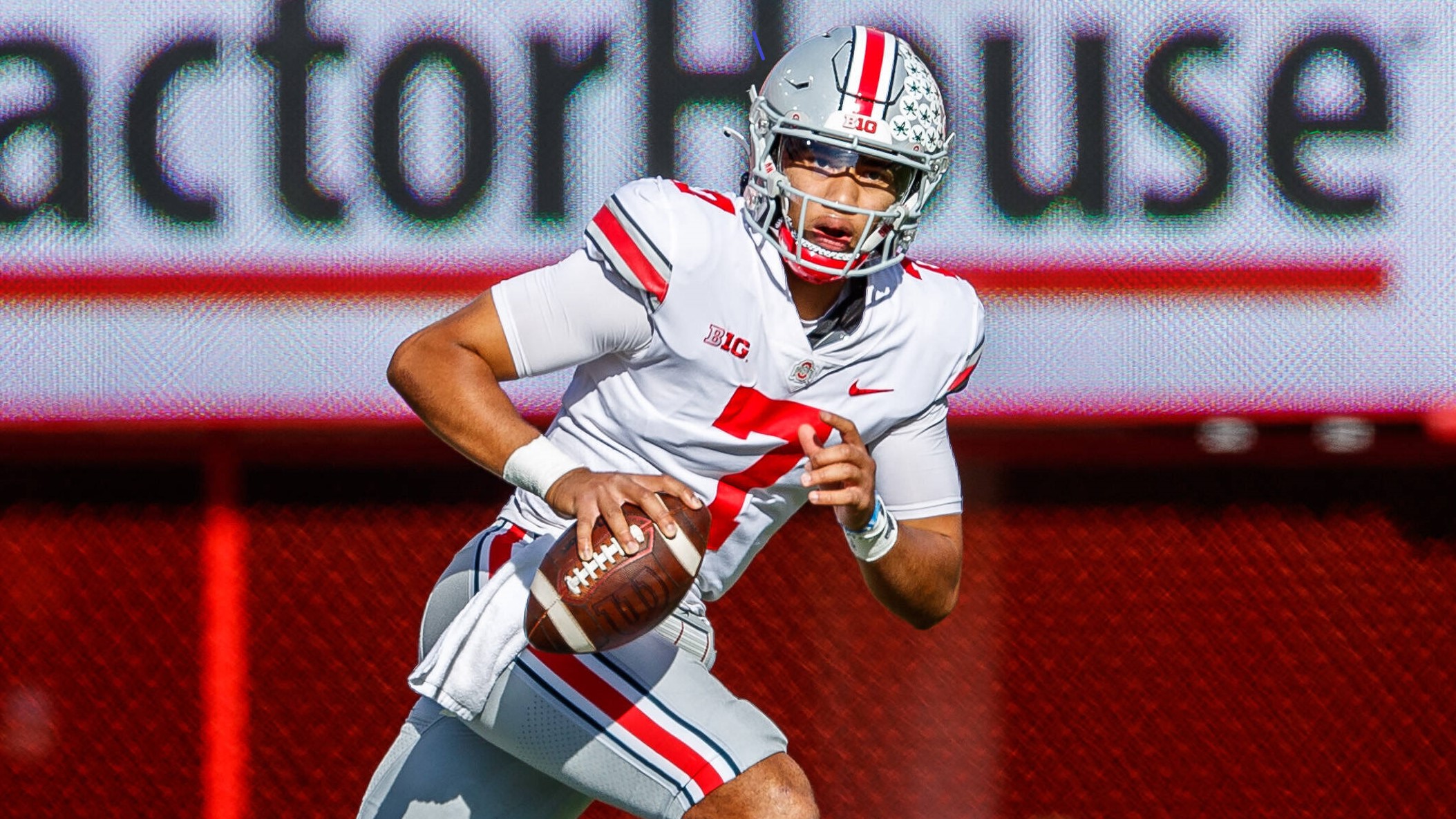