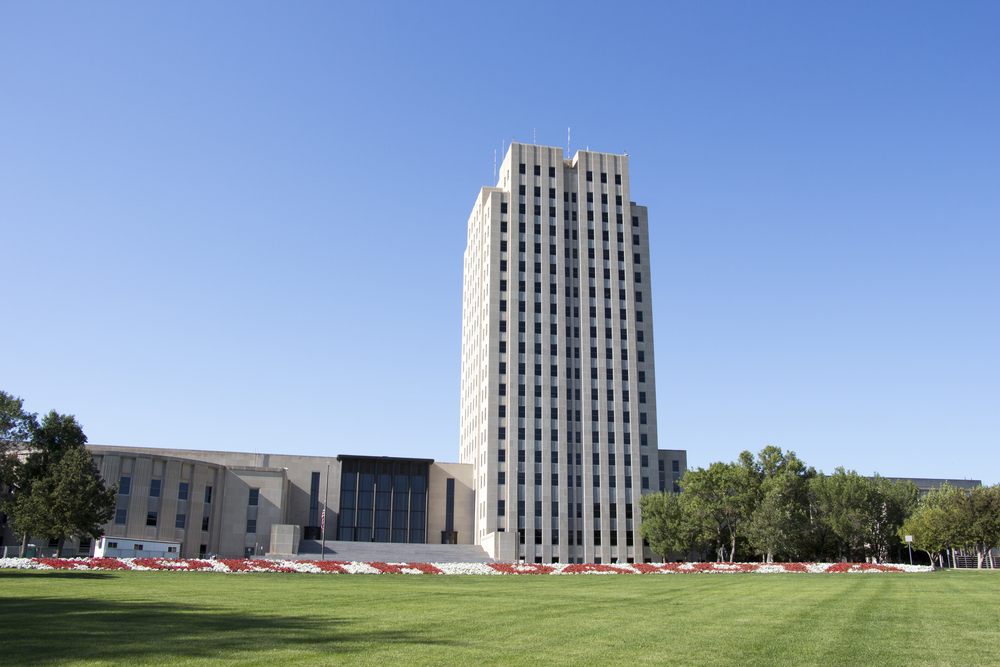 North Dakota’s House of Representatives voted to pass legislation that would authorize sports betting in the state.

The bill was initially discussed on Wednesday morning and fell two votes short of the 48 needed for it to be passed.

However, on Wednesday afternoon, a second vote was held on the sports betting bill where it was approved with a vote of 52-38.

After the vote, the bill was sent to the Senate where it is expected to receive final approval and be signed into law.

The successful bill, titled HB 1254, was introduced in January alongside HB 1295 and will permit wagering on professional and amateur sporting events.

Once the bill receives final approval sports betting could be available through tribal gambling establishments or through charitable organizations.

There are no commercial casinos operating in the state, instead, there are five native American casinos spread across the state. There are also several charitable organizations that operate gambling facilities near the state’s population centers.

Casinos call for government support to help protect the sector