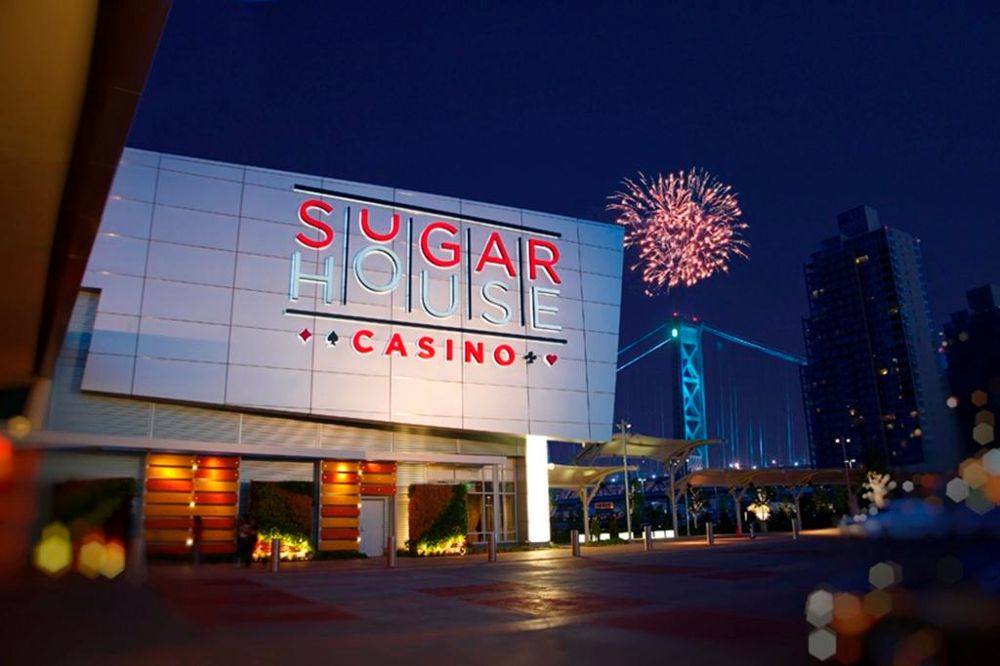 This means that SugarHouse and Rivers will be joining Harrah’s Philadelphia, Parx Casino and Hollywood Casino as the only five casinos in the state to have applied for sports betting licenses.

According to local press, the announcement was made by the Pennsylvania Gaming Control Board (PGCB) on 28 September.

SugarHouse intends to offer a full range of bets on American and international sports and will construct a permanent sportsbook on its game floor.

The news came just days after rival casino Harrah’s Philadelphia became the third casino in the state to apply for a sports betting license.

The PGCB is expected to consider sports betting license applications put forth by Harrah’s Philadelphia and Parx Casino at a meeting on 3 October.

However, SugarHouse and Rivers are not expected to have their license applications reviewed until 31 October.

If the applications are successful, both establishments will be required to pay a $10m licensing fee and agree to a 36% tax rate.

Both SugarHouse and Rivers will use products and resources from Rush Street Interactive and Kambi, Rush’s sports betting partner.