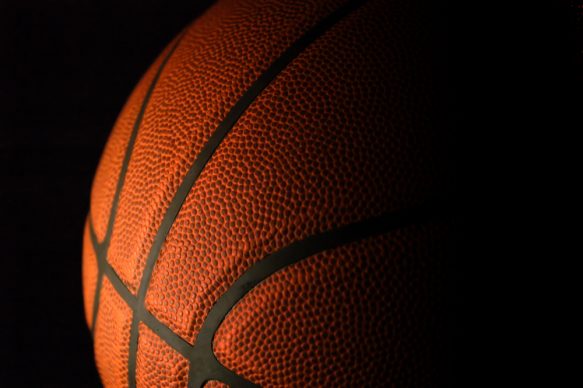 Who will lift the Larry O’Brien trophy at the end of the NBA season? Get the latest odds and see how they’ve changed over the course of the season.

Our NBA Championship odds page offers the latest odds and a detailed odds history, showing how each participant’s chances have been rated by the bookies since the start of the 2021-22 season. 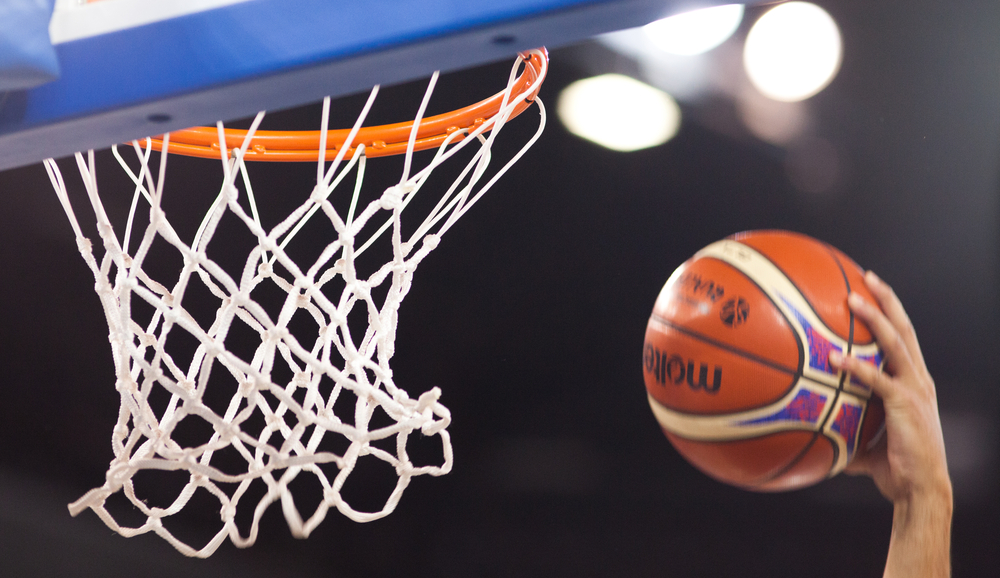 To bet on your pick, compare our best free bet offers for the 2021-22 NBA season.