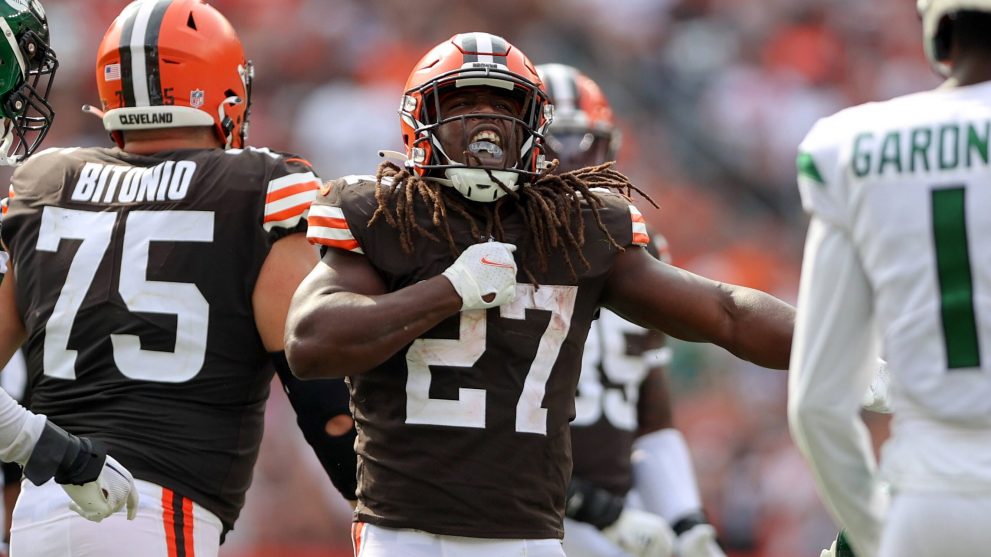 After two high-flying matchups to begin the Thursday Night Football slate, we could be in for a slugfest in Week 3 as the Browns and Steelers face off in Ohio.

Cleveland lost a stunner last week to the Jets but is favored to bounce back in this game. The scoring total is predictably low, as the defenses could shine.

Here are the three prop bets I like for this contest:

Hunt has been on the field a lot for a backup running back through two games, and he’s averaged three catches for 20 yards per contest thus far.

The Steelers have a strong secondary and a good pass rush, which means running back screens and checkdowns would make sense offensively for the Browns. Nick Chubb is a dynamic running back but Hunt tends to get the majority of the passing game work.

If he catches a couple passes, I think the over on this can hit, and if he corrals three or more, it feels almost certain to happen.

The Steelers are underdogs in this game, and there is always the concern that they could be trailing late in the game and abandon the run. Furthermore, Harris’ efficiency numbers after two games have been abysmal, which could make Mike Tomlin decide to use short passes as a modified rushing attack.

But I don’t think he will want Trubisky to drop back a boatload with Myles Garrett on the other side, which means a commitment to the run game. Harris is the unquestioned bellcow, and even if Chase Claypool or others get some creative rushing attempts, there should be enough for Harris to reach 15.

Harris had 15 carries last week against the Patriots, and if there is any semblance of success early against Cleveland, he should be fed plenty. The lingering foot injury is always a worry, but Harris has brushed off any perceived concern, and I am banking on a full game of availability from him.

It’s been a bad start for Trubisky, and if he continues to struggle, Kenny Pickett could take the reins of the Pittsburgh offense sooner rather than later.

That being said, I like the over here. Trubisky has averaged only 5.1 yards per pass attempt through two games, but that’s unsustainably low, as his career average is 6.7. If he throws the ball 30-plus times in this one (31.5 is the current over/under), it’s doable.

Trubisky isn’t very good, but neither is the Pittsburgh rushing attack. The best way to move the ball against Cleveland may be quick passes to the Steelers’ talented receivers. Even if Trubisky doesn’t do much of the work, he gets credit for the YAC, and enough should be there for him to reach 200 passing yards. 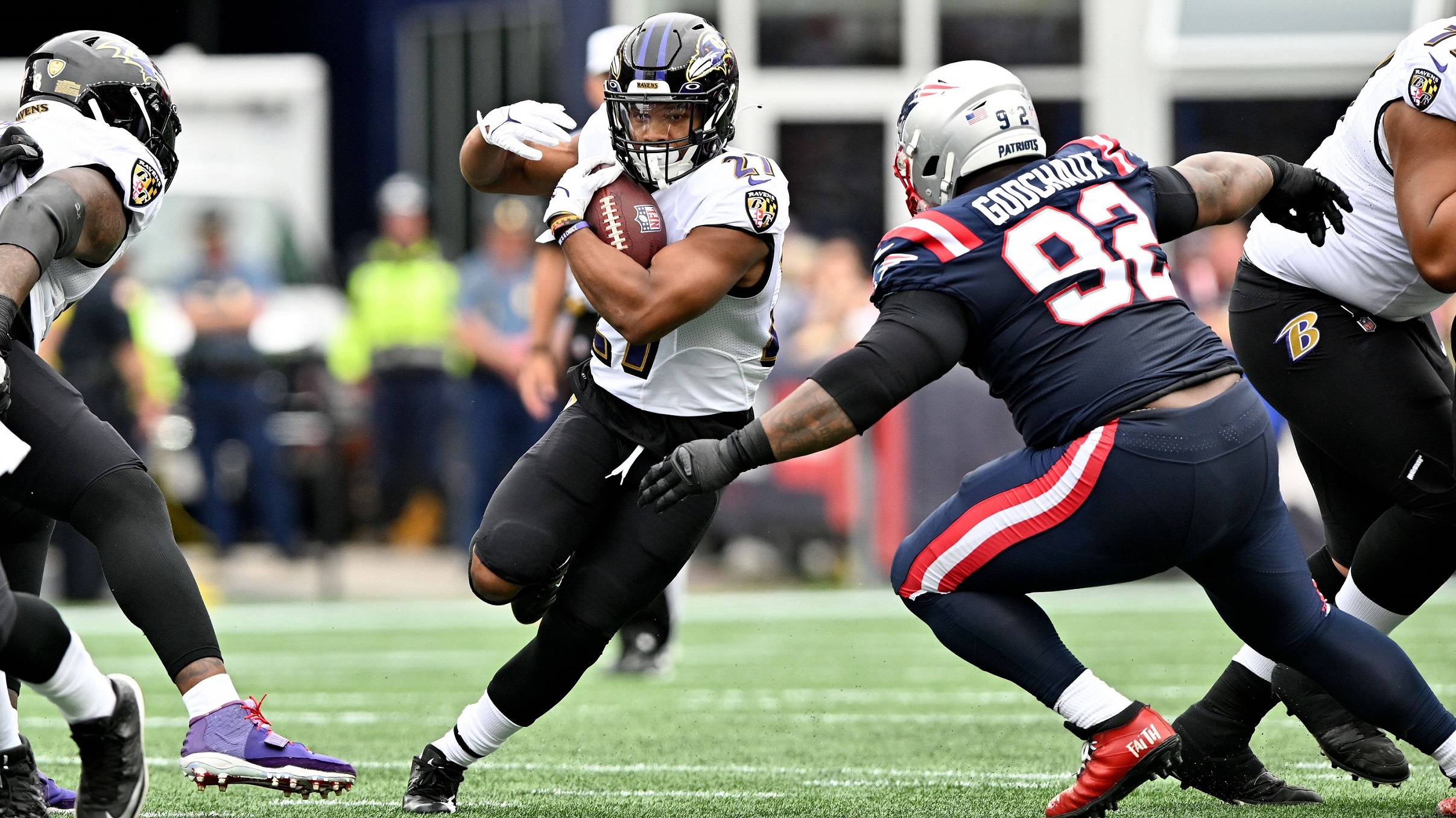 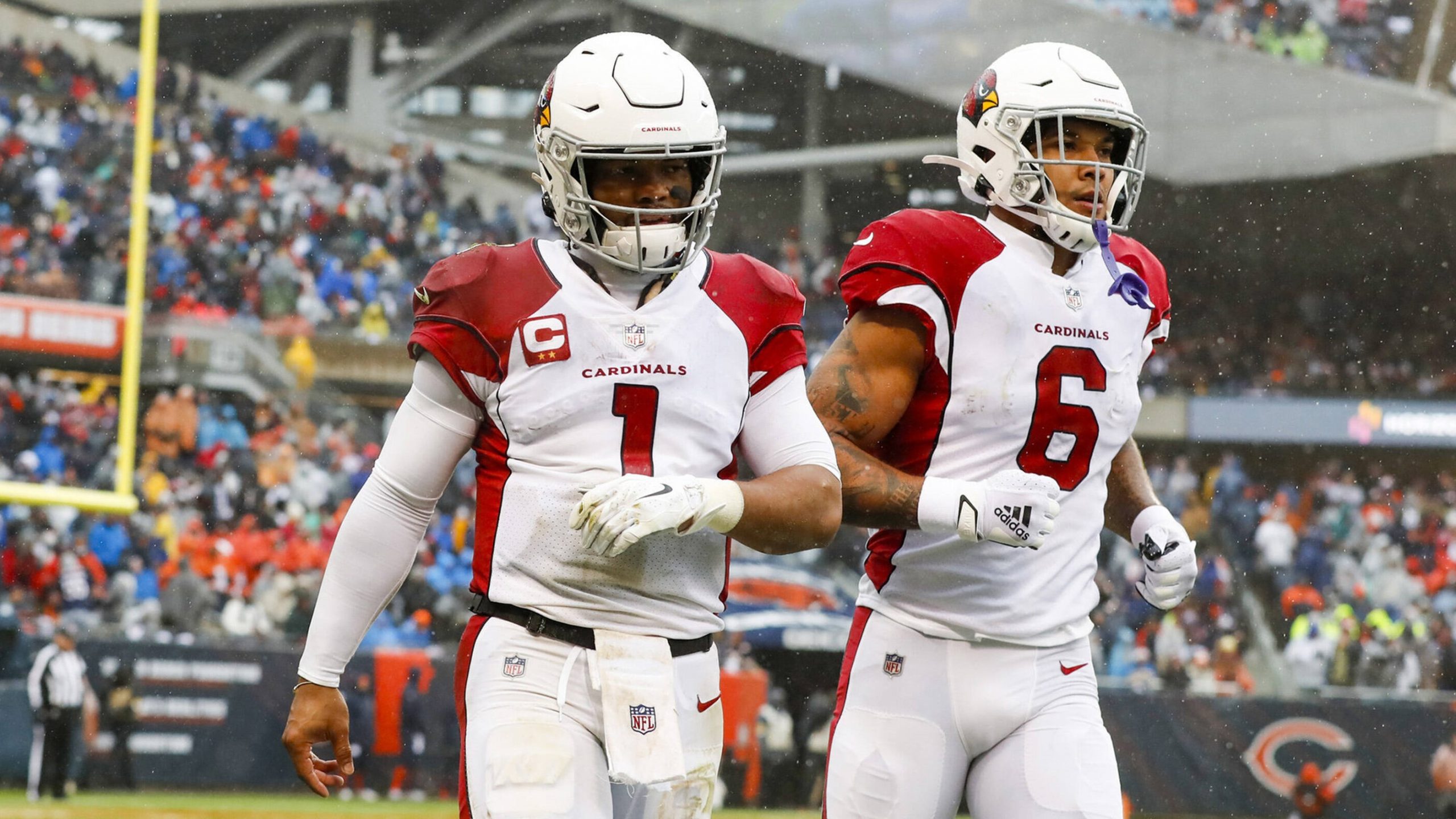