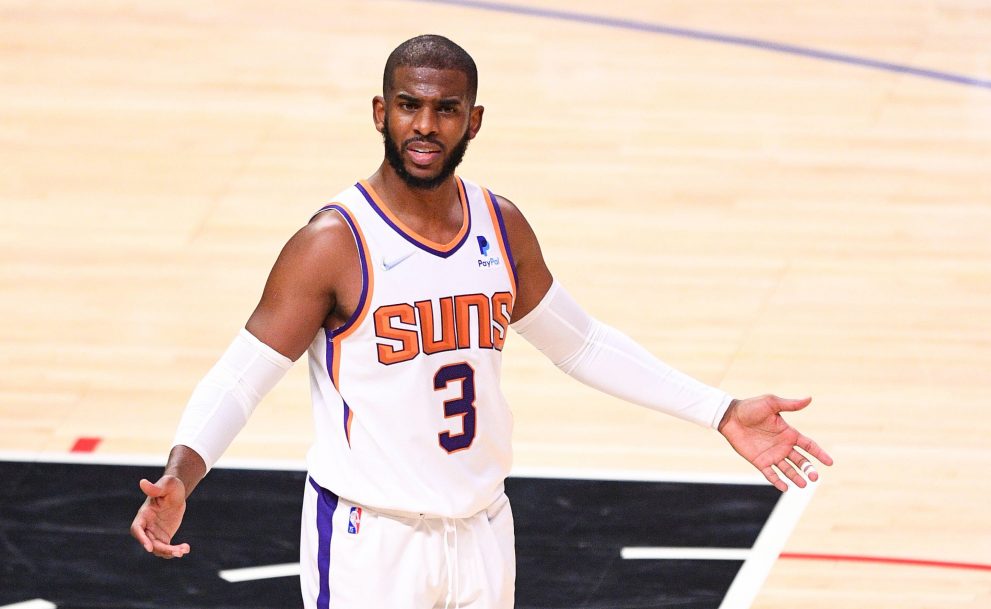 The unthinkable happened as the Phoenix Suns made their way to their locker room at halftime of Game 7 Sunday against the Dallas Mavericks.

It wasn’t just a few boos sprinkled in among whatever encouragement might have been heard. The voices were loud and angry, and they filled Footprint Center arena.

The Suns deserved every decibel, every bit of disillusionment, every expression of displeasure.

Their 123-90 loss to Dallas was one of the most horrific performances ever witnessed in the Valley. It was — let’s say it plainly so there’s no quibbling — a choke job of epic proportions. No Valley team — at least not one with championship aspirations — has collapsed this completely on such a big stage.

So much for that delicious Western Conference Finals match-up against Golden State. So much for a return trip to the NBA Finals. And so much for the unconditional love fans have had for this team the last two seasons.

The boos signaled the end of that romance.

Geez. The @Suns went to halftime down by 30. Now they have been outscored by 12 in the 3rd quarter. This is embarrassing. The @dallasmavs are destroying them at home. The Phoenix fans are raining down boos. What an epic failure at home.

Now, there’s just the quiet of an empty arena and a singular question: How in the world did this happen?

It’s one thing to lose Game 7 in a competitive, came-down-to-the-last-minute contest. But this most certainly wasn’t that.

And if you need one stat to sum it all up, try this: Luka Doncic had as many points — 27 — as the entire Suns team scored in the first half, which ended with Phoenix trailing by 30.

“It was a good old-fashioned ass kicking from beginning to end,” Devin Booker said.

Culprits? My goodness, where to begin?

Let’s start with the stars, shall we?

While Doncic had his way with whoever was guarding him — finishing with 35 points, 10 rebounds and four assists, while not even playing the fourth quarter — Devin Booker and Chris Paul were no-shows. In the first half, when the game was decided, they were a combined 0 for 11.

Writing that is as hard to believe as seeing it.

Devin Booker and Chris Paul with a combined 0/11 field goals in the first half of a game seven. Imagine telling someone this would happen at the start of this series. Unfathomable. #NBAPlayoffs #Suns

Booker at least has some semblance of an excuse. Dallas constantly sent a second defender at Booker, forcing him to get rid of the ball and hope his teammates could make a shot. Still, a superstar and MVP candidate has to find a way to impose his will on the game, and Booker didn’t do that. He’ll have an anguished offseason to ask himself why.

“They did a good job of getting the ball out of my hands and trapping every action I was in,” Booker said. “I’ve always said I’m not the person who’s going to go out there and shoot over eight people. I’m going to make the right play.”

Even when Booker tried to make the right play, however, he too often made the wrong one. He committed four turnovers and never seemed confident as to where he should go with the ball.

Paul was dreadful for the fifth straight game. Once again, he was passive, not looking for his shot or setting up his teammates. If he was playing with an injury that wasn’t disclosed, that could explain some things. But if he somehow got old overnight — can that really happen? — where does that leave the Suns the next couple of years?

Deandre Ayton had just five points and four rebounds in 18 minutes. That’s on him, but it’s also on Williams for not getting Ayton more involved in the offense. Dallas had no one who could cover Ayton, but the Suns’ big man barely touched the ball. In fact, JaVale McGee, not exactly known for his scoring prowess, had more field goal attempts (two) on the Suns’ first two possessions of the second quarter than Ayton had in the entire first quarter (one).

And then, in the post-game press conference, Williams had this answer as to why Ayton played just 18 minutes.

Monty Williams abruptly replied "It's internal" when asked why Deandre Ayton only played 17 minutes and zero minutes in Q4 in Game 7 vs. Mavericks.

Those are interesting words given Ayton is a restricted free agent after the season, and the Suns have to decide whether they’ll match whatever contract he might be offered by another team. Could a sign-and-trade be in the works? Stay tuned.

Speaking of Williams, he was completely outcoached by Jason Kidd as the series progressed. Kidd negated Booker by blitzing him with extra defenders — shouldn’t the Suns have figured out a counter for that by Game 7? — but for whatever reason Williams didn’t do the same to Doncic. Instead, he let Doncic either post down smaller defenders or bury step-back threes when he got Ayton or McGee matched up against him.

It was coaching malpractice.

“I told Jason, ‘You guys got us. You kicked our butts,’” Williams said.

So, a season in which tomorrows held so much promise and so many dreams has ended.

“We’ll be better for it,” Williams said.

That’s true, only because they couldn’t be any worse.

Bet on the rest of the NBA playoffs! 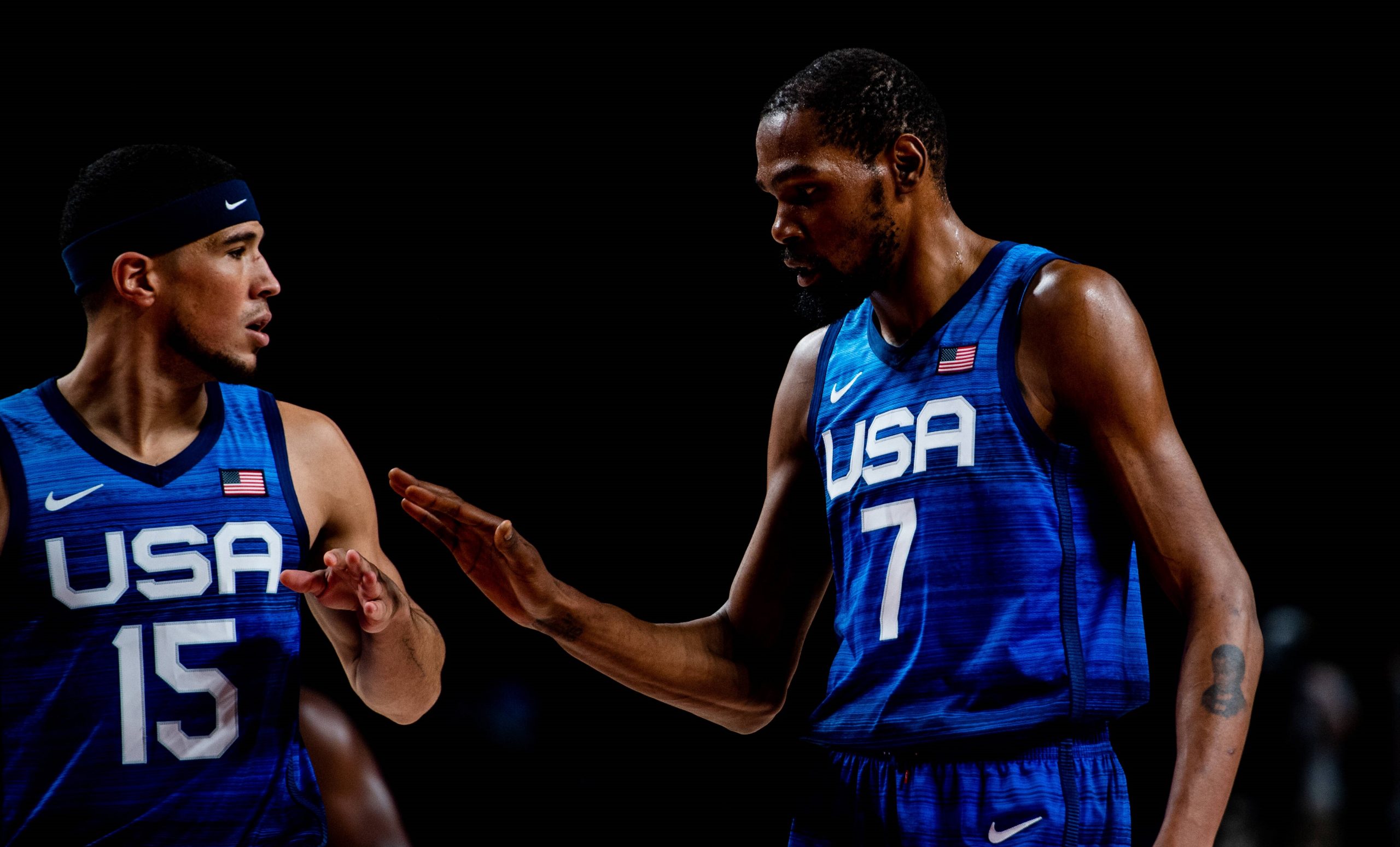 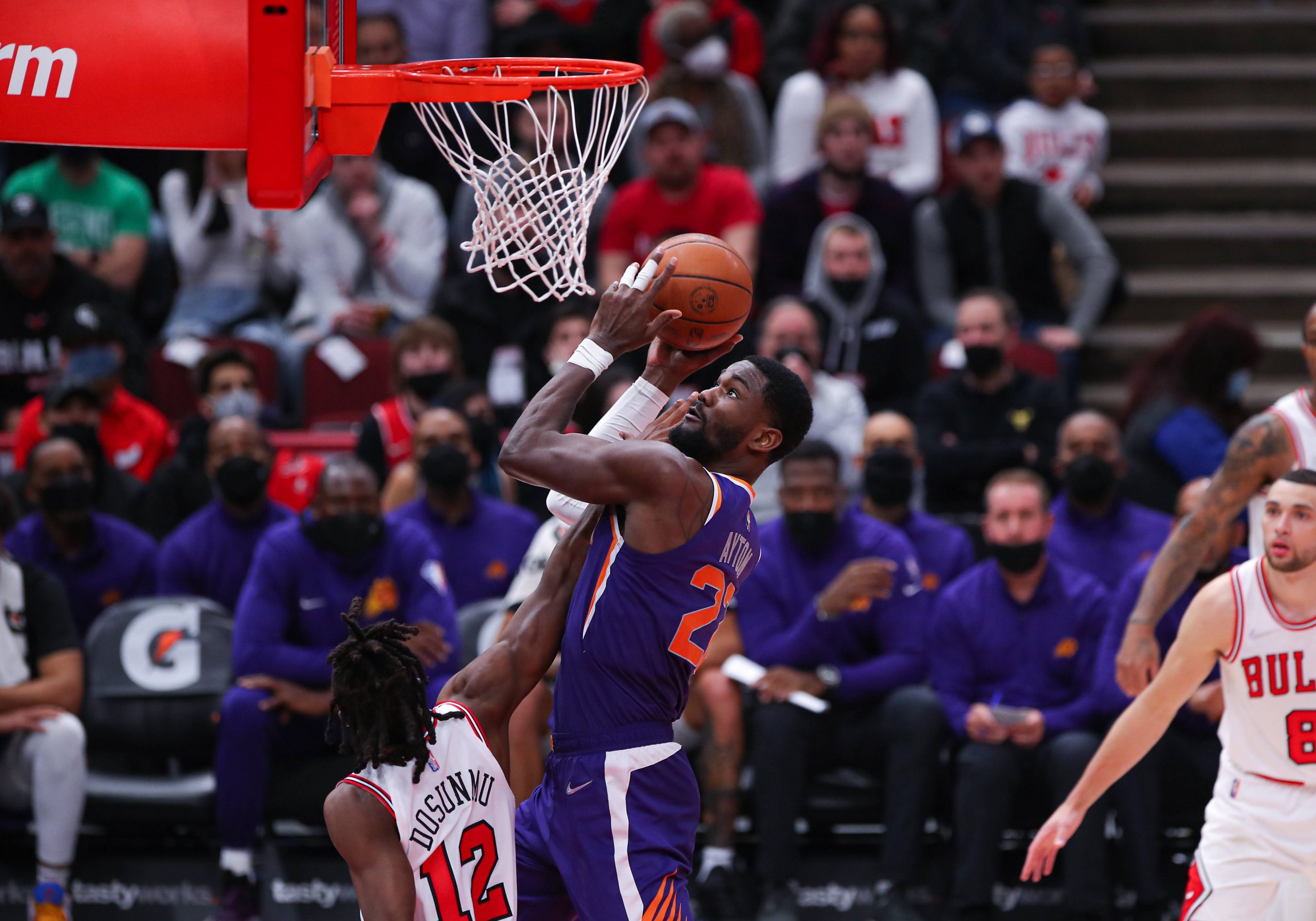