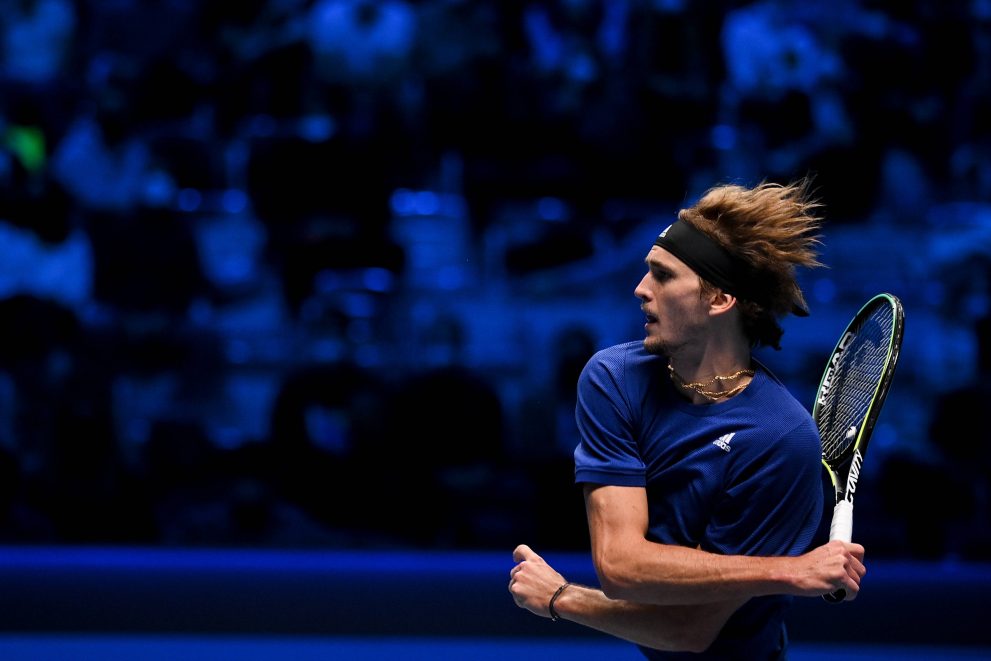 The Davis Cup has long occupied an awkward place in the tennis calendar. While the tournament used to be played over a number of different periods squeezed between the Grand Slams and events of the ATP tour, now it is hosted over a single fortnight at the end of the season. The reaction from fans, experts and even players has been mixed.

Last year saw the competition cancelled due to the global COVID-19 pandemic, but the inaugural event in 2019, hosted in Madrid, saw plenty of problems rise to the surface. The schedule was too heavy as matches stretched into the early hours with fans bemoaning the loss of the home-away format that used to make the Davis Cup so special.

Changes have been made. The 2021 Davis Cup will be spread across three different cities – Innsbruck, Turin and Madrid, which will host the bulk of the matches. This year, there will be earlier start times with some matches set to start at 9 am – unheard of in the men’s game. Late finishes might still be possible, though.

However, for all the concerns about the schedule and even the court surface – the quick surface that was used at the ATP Finals in Turin has been replaced by a much slower court – there will be no shortage of big names at this year’s Davis Cup with the world number one Novak Djokovic and number two Daniil Medvedev both ready to compete.

Djokovic looks to be revitalised after a difficult summer period that saw him miss the chance to win a historic calendar-year Grand Slam at the US Open. Indeed, the Serbian finished his season very strongly by winning the Paris Masters and making the semi-finals of the ATP Finals. With Djokovic in this form, Serbia have a chance of making a deep run.

Russia could be the team to beat at this year’s Davis Cup. Medvedev is well-established as one of the best two players in the world at this moment in time after making his Grand Slam breakthrough at the US Open in September and making the finals of both the Paris Masters and the ATP Finals, but he will also have Andrey Rublev alongside him.

Rublev is currently ranked at number five in the world making Russia the only country at the 2021 ATP Finals to boast two players in the top five. On top of this, Rublev and Karen Khachanov are renowned as a good doubles pairing having won an ATP title and made the Indian Wells final this year.

Spain enter the tournament as the defending champions from 2019, but they will be without their leader and best player in Rafael Nadal for their title defence. Nonetheless, Spain will still boast a strong line-up with Pablo Carrero Busta a top 20 player and Carlos Alcaraz was widely seen as the sport’s next big thing after winning the 2021 Next Gen Finals. Group A has pitted Russia and Spain directly against each other, guaranteeing some blockbuster tennis in the early stages of the tournament.

Canada made a run all the way to the final of the 2021 Davis Cup and they should be a strong prospect once more. However, progress out of Group B might be the best they can hope for with Felix Auger-Aliassime and Denis Shapovalov both skipping the tournament to rest up after a long and gruelling season. Vasek Pospisil will lead the Canadians in singles.

France are Davis Cup heavyweights and are widely considered the country with the deepest talent pool in men’s tennis. However, the supply line looks to have dried up in recent years. Indeed, there isn’t a single French player ranked in the top 20 at this moment in time and with Gael Monfils, Ugo Humbert and Benoit Paire all set to miss this year’s tournament, this France team could be its weakest in a long time.

Group C will see France take on Great Britain who won the Davis Cup back in 2015 on the back of Andy Murray’s brilliance. However, the former world number one isn’t included in the British team for 2021 after a challenging year. Nonetheless, Leon Smith’s team could still make a deep run with Indian Wells champion Cameron Norrie leading their singles and backed up by world number 25, Dan Evans. What’s more, Joe Salisbury is currently number three in doubles.

As a dark horse, Croatia could be a force to be reckoned with. They boast the best doubles team in the tournament in the form of Nikola Mektic and Mate Pavic and have two good singles options – Marin Cilic and Borna Coric. There will, however, be doubts around Coric who hasn’t played since March after shoulder surgery.

The United States haven’t won the Davis Cup since 2007, but they stand a good chance of going all the way this year. The slow conditions should suit their big servers, John Isner and Reilly Opelka, with Frances Tiafoe also a very strong option as a singles alternative after a successful 2021 campaign. Jack Sock and Rajeev Ram will also be a good doubles team for the Americans.

Italy will have home advantage before the semi-finals, although their chances took a hit when Matteo Berrettini suffered an injury during the ATP Finals earlier this month. A singles team of Berrettini and Jannik Sinner would have been formidable, but now the latter will be joined by Lorenzo Sonego.

Group F sees Germany drawn alongside Serbia. There will be no sign of Sascha Zverev at the 2021 Davis Cup, though, with the ATP Finals winner publicly critical of the format of the tournament. This leaves Germany short of an elite level performer although they still have French Open champions Kevin Krawietz and Tim Puetz as their doubles team.

Predicting a team tournament like the Davis Cup can be more challenging than a singles event where there are fewer factors to consider. The format of the competition still has its critics, but drama is guaranteed in some form.