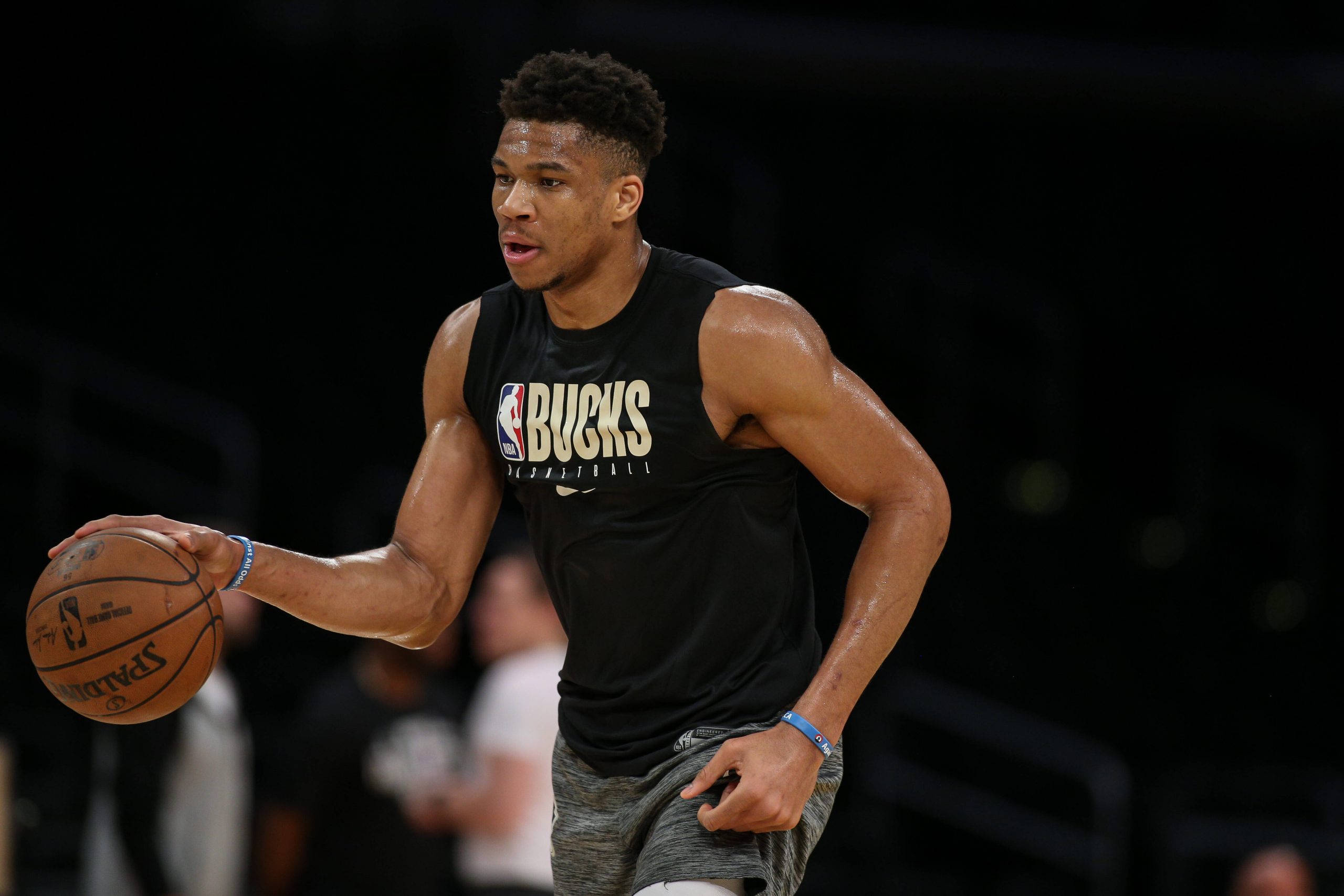 Since Giannis Antetokounmpo was drafted in 2013 there has been an intrigue and expectation around him.

He’s a freakish athlete that is so often unstoppable. A two-time league MVP and undoubtedly one of the best players in the NBA. However, it was hard not to wonder if Milwaukee could really build a team around him that could genuinely compete for the Larry O’Brien trophy. So often, the Bucks have come up short in the postseason, with many pointing to Giannis’ struggles with outside shooting as a glaring weakness. In the offseason, there was plenty of speculation that he would leave the Bucks before signing the second-largest contract in NBA history in the offseason.

Now, the Bucks are just one game away from a second NBA title – 50 years after their first. Antetokounmpo’s decision to stay with the team that took him fifteenth overall in the 2013 draft has been rewarded. Jrue Holiday – an offseason addition – and Khris Middleton have contributed plenty on this run to the finals, particularly when Giannis left game four of the Eastern Conference Finals with a knee injury. But it is the Greek superstar that will be the difference between these two excellent teams should they close this out. He is averaging 32 points and 13 rebounds despite his recent knee injury and game six could be the night when he really cements his place in NBA history. He has already given us some of the most memorable plays in NBA Finals history, with his clutch block on DeAndre Ayton in Game 4 and his game-winning alley-oop dunk at the end of Game 5.

The Greek Freak is a one of one. pic.twitter.com/rTF3slzvWT

History is on Milwaukee’s side. Since 2000 there have been eight occasions where the finals have been 2-2. On five of those the team that has won game five has gone on to clinch the title. The Suns are certainly facing an uphill battle to rescue the series and the betting line suggests that the Bucks will wrap things up at home, where they are currently five-point favourites. Milwaukee have been poor against the spread this season, finishing the regular season in 24th, but the majority of this comes from road games. They have been much more steady at home and while five points is a decent number, they have won both games in Milwaukee by a greater margin, including a huge 20 point win in Game 3.

One matchup that is particularly interesting is Jrue Holiday against Chris Paul. It was certainly realistic that Paul could have ended up in Milwaukee to begin the season, but the Bucks chose to pursue the former Pelican instead and it looks to have been a good decision. Paul has been excellent throughout this season but he has been outplayed by his counterpart in the finals. Paul has not been himself the past three games. In addition to the assortment of injuries Paul is playing through, he has faced the superb defence of Holiday, who has gotten into Paul’s airspace, often picking him up full court. The steal at the end of game five just summed up the series for Holiday. The line Paul’s points is not out just yet but depending on the number, it could be an interesting bet. Jrue was named to the NBA All-Defensive First Team and has limited CP3 to just 16.7 points per game in this Bucks winning run. The line for Chris Paul total points has been either 20.5 or 21.5 throughout the series and anything in that area would be tempting.

*Including the biggest steal in Bucks franchise history. pic.twitter.com/h0w28QQi3D

If Phoenix are to make the comeback and snatch it away from the Bucks then Devin Booker is likely to be pivotal. Despite a poor Game 3, he has averaged 30 points per game in The Finals, including over 40 points in each of the past two games. However, Phoenix need to get a lot more out of the rest of their roster, particularly Paul. It may seem like a tired narrative in the NBA, but Paul’s legacy could be on the line in this game. Should the Suns lose this series he will become the first player to lose four series after his team has led 2-0. Now in his 16th season and hampered by injuries, it’s plausible that this could be Paul’s first and only NBA Finals appearance.

Devin Booker is the first player in NBA history to have 40+ points in back-to-back Finals games and lose both games. pic.twitter.com/cCjrElbZqB

Mikal Bridges in particular is going to need to step up on the road. Booker can carry them a long way and the Suns have shot well as a team, but up against an offence as potent as Milwaukee’s, Bridges needs to contribute more than the 11 combined points he put up in Milwaukee in Game 3 and 4. DeAndre Ayton should also look to avoid a repeat of his last road game, in which he scored just six points and shot 33.3% from the field. While he isn’t a focal part of Phoenix’s offense, the Suns should hope for more success from the Paul-Ayton pick and roll that powered the Suns to a 2-0 lead early on in the series.

The Suns are the first team in NBA history to lose a playoff game shooting 55% from the field and 60% from three. pic.twitter.com/X8AOhcPbuR

“I was trying my best to set good screens to get our guys open and just rolling as hard as I can to the rim, which opens up the floor for our shooters.”

This series has been excellent so far and one of the more entertaining NBA Finals duels we have seen in recent years. It would almost feel a shame if the Suns couldn’t take us to a winner-take-all Game 7, but the Bucks will be determined to avoid a return to The Valley. They will be looking to close things out in front of a home crowd that has been incredible for them and both history and the odds are in their favour. If they do finish the job off then Giannis will surely be named Finals MVP. Despite his detractors, he could very well end the season as an NBA Champion, a Finals MVP and a two-time league MVP in just his eighth season in the league – a resume that would cement his place as an all-time great.