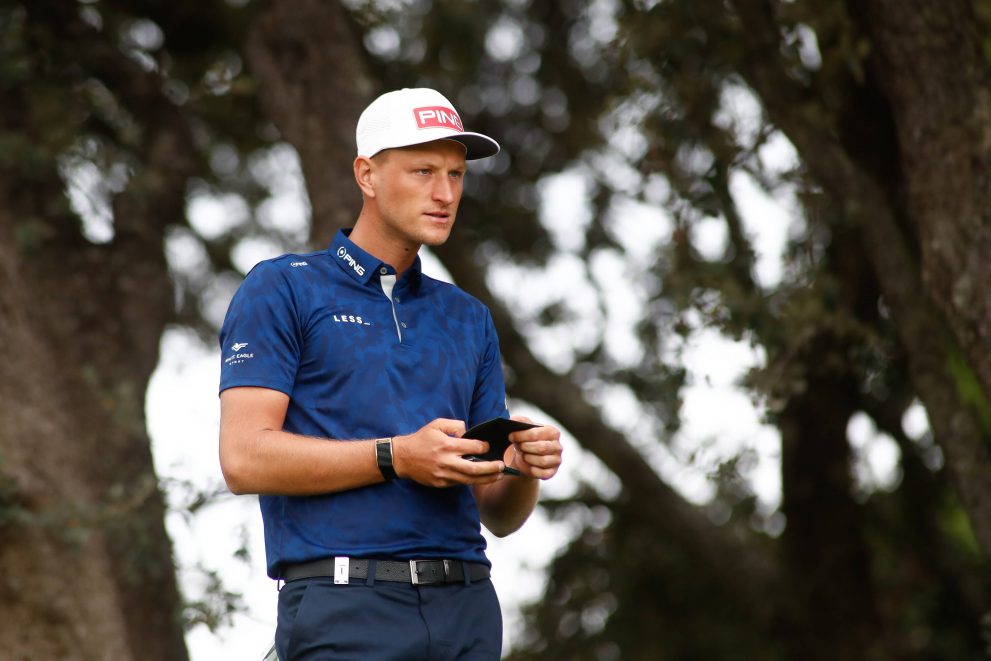 The Ras al Khaimah Championship leg of the DP World Tour will be largely overshadowed by this week’s controversial Saudi Invitational, with golf’s biggest names lured to the event by huge appearance fees from the Saudi Investment Fund. The UAE-based course is also a new event on the tour, which means there is limited course form to go on, but it did host three events on the Challenge Tour from 2016 to 2018. What’s more a number of the players involved on that tour will be here this week. That experience could be the key to success on what looks to be a classic desert layout.

Whilst Bernd Weisberger is by far the bookies’ favourite this week, there are some decent odds to be found on Romain Langasque and Adrian Meronk who come in just behind. These two will be very popular picks amongst the golf bettors this week, coming into the event in good form and historic course form. We feel, however, that Meronk just about edges out Languasque for the title. He finished T4 last week in the Dubai Desert Classic, and after finishing runner-up in the 2017 Ras Al Khaimah Golf Challenge on the Challenge Tour, he knows the course well. A confident player with great finishes at prestigious events like the Italian Open and Alfred Dunhill Championship, he can challenge strongly in a weaker field this week. Adrian Meronk is the second or third favourite with bookmakers and comes in at 22/1 at 888sport.

Joachim B. Hansen really stood out last Thursday at the Dubai Desert Classic, shooting a sumptuous 65 to tie the lead before completely falling away on the weekend. However, he is nonetheless a player who showed serious quality at the end of last season, capturing his second DP World Tour title at the AVIV Dubai Championship in November. He thrives in this part of the world, and combined with strong showings of 7th on this course in 2017 and 13th in 2018, his familiarity can help him rise to the top once again. He ranked 5th on the DP World Tour for sand saves last year, and with this course presenting some huge bunkers around the greens, he is in a great position to succeed in the UAE. Back him with Coral at 30/1.

Grant Forrest has played this course every time on the Challenge Tour from 2016 to 2018, progressively finishing better each year until peaking at 10th in 2018. He was brilliantly consistent last year, with 19 cuts made from 25 events, but the highlight was undoubtedly a maiden victory in his home country of Scotland. Watching that event at the Fairmont in St Andrews, one could sense that Forrest had a bit of something about him, finishing birdie-birdie to hold off James Morrison. Grant Forrest is 66/1 to claim the Ras al Khaimah Championship at Bet365.

Andrea Pavan is beginning to show signs of life again, and getting him at 100/1 this week might be a good option for an each way bet at Coral. By the end of 2019, Pavan was ranked 74th in the world, with 2 DP World Tour titles to his name. This week, he comes in 773rd in the world after two years in the doldrums. This sharp descent can be attributed to a wrist injury and the driving “yips”, resulting in a multitude of missed cuts and withdrawals. Over the last two weeks, however, he’s finished T25 and T18  in two high-calibre events, indicating that he’s found his swing again. The old saying of form is temporary, class is permanent applies here, and this low-key event could be the perfect way for Pavan to come back into the winner’s circle. He also has previous course form, finishing in the top 20 in 2017, at the start of his ascent in the golfing world. The great Bobby Jones once said that “golf is a game that is played on a five-inch course — the distance between your ears”, and a place that will jog some happy memories can help Pavan improve further on his game here.