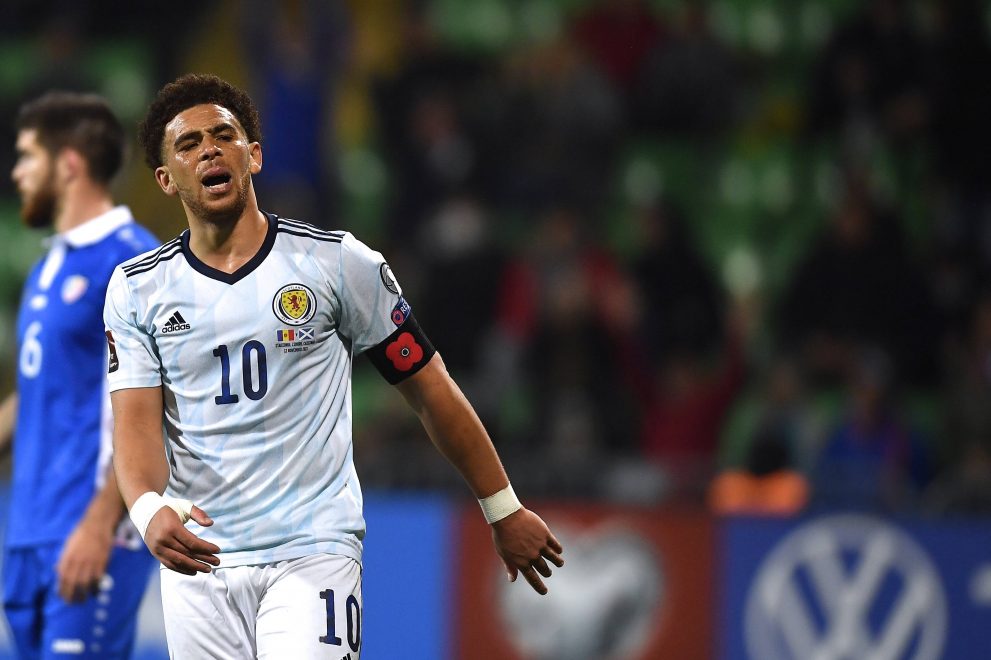 Officially it’s just a point needed for England to qualify for the World Cup, but given they’re playing the worst side in the world, according to the FIFA rankings, then I think it’s pretty safe to say Gareth Southgate will be leading his side in Qatar next winter.

San Marino bagged that incredible eight-second opener against England almost 28 years ago to the day, but they just can’t cut it at this level, having lost their last 35 qualifiers in a row including two pretty comprehensive defeats to Andorra in this campaign.

It’s all about selection for Southgate, and with Jordan Henderson, Raheem Sterling and Jack Grealish leaving the squad, Jude Bellingham and Bukayo Saka should start with Phil Foden probably keeping his place.

Trent Alexander-Arnold may also get a start but Tammy Abraham may have to wait as Southgate could be tempted to start with Harry Kane to make up for the other absences and give him 45 minutes at least to grab a record 13th England goal of the year.

With England being such huge favourites there’s not a huge amount of value in the betting markets apart from looking at potential goalscorers, where 11/10 for Bellingham and 13/5 for Chilwell really appeal.

They should both start and Bellingham’s ability in advanced areas can get him through San Marino’s packed defence, while Chilwell has had an eye for goal with Chelsea of late and he’ll be able to get plenty of the ball out wide.

How it stands ahead of the final action in Group I this evening 📊 pic.twitter.com/OPoH5r7LgP

Exactly 12 months after Scotland booked their Euro 2020 place on penalties, they beat Moldova to bag a World Cup play-off spot, and now they face Denmark chasing a seeded spot that will give them a crucial home tie in their bid to make it to Qatar.

The Danes have stormed the group, winning nine out of nine and scoring 30 while conceding just a single goal. But it remains to be seen just how they’ll go about this final game with their World Cup place already in the bag.

Odds are they’ll look to maintain that perfect record but subconsciously it’s tough to go at full throttle when you know the job is already done.

Scotland, meanwhile, will have a celebratory home crowd behind them, knowing a point could be enough to bring their boys back to Hampden for the play-off semi-final. Win that semi-final and the Tartan Army are a step closer to ending their 24-year wait without a World Cup appearance.

So will Denmark complete their 100 per cent qualifying record or will Scotland win a national record six World Cup qualifiers? Well, let’s go with neither, as after 17 meetings there’s never been a draw so they’re due one, and when that’s probably all that’s needed then 11/5 on a stalemate here is the bet to go with.

A dramatic 1-1 draw between Italy and Switzerland sets up the final games in this group perfectly with the two sides locked together on 15 points – with the Italians holding the edge by a goal difference of just +2.

Chelsea’s Jorginho missed a penalty against the Swiss that would’ve sealed a World Cup spot for the European champions, and now they have to go to Belfast to face Northern Ireland and match Switzerland’s result against Bulgaria to secure their spot in Qatar.

The Swiss have home advantage while Italy have that two-goal cushion and both sides will have an eye on how the other is doing in what is sure to be a nail-biting finale. Ironically Bulgaria drew away in Italy and Northern Ireland held Switzerland in Belfast so neither game is a given.

Importantly, both Italy and Switzerland have been rock-solid at the back with just two goals conceded each. 50% of those goals came in Friday’s 1-1 draw, so look again for them to keep it tight as conceding another could be catastrophic to their goal difference.

And goal difference could well decide this group and their place at the World Cup as both should win and you fancy both to also keep clean sheets. You can back both Italy and Switzerland to win to nil in a double at 2/1.

89': VAR awards a penalty for Italy
90': Jorginho skies the game-winning penalty against Switzerland

Another group that’s going down to the wire but here we have three teams who are in with a chance of bagging top spot and an automatic World Cup spot in Qatar.

The Netherlands should have wrapped it up when leading Montenegro 2-0 with just eight minutes left before an incredible comeback saw them held to a 2-2 draw. That still leaves the Dutch two points ahead of Norway and Turkey and they’ve got the clearest route to Qatar with a draw against Norway enough to see them through.

That’s because of their enormous advantage on goal difference and the fact Norway drew their last game against Latvia. The Norwegians have struggled for goals of late without the injured Erling Haaland.

A win for Norway would really throw the cat among the pigeons but would not necessarily give them top spot as they sit one goal behind Turkey on goal difference so a win in Montenegro could see the Turks finish top, Norway second and the Dutch miss out altogether, even on a play-off spot!

The Dutch have made a name for themselves in messing up under pressure and having drawn the first game with Norway you couldn’t rule out an upset even when being roared on by the boisterous home fans at Feyenoord’s De Kuip stadium.

Turkey have conceded 15 goals in this campaign and Montenegro will be confident after the Netherlands result so 3/1 on a Turkey victory and both teams to score is a stand-out bet for this round of fixtures.

While goals could flow in Podgorica, it should be a lot nervier for the Dutch, with Norway’s resolutely solid defensive unit knowing a low-scoring win is their best option. Go for under 2.5 goals here at 13/10.

Without Erling Haaland, Norway could only draw 0-0 with Latvia 😖

Now they're third in #WCQ with a trip to the Netherlands in their last game 😰 pic.twitter.com/F7D0eyWfuk