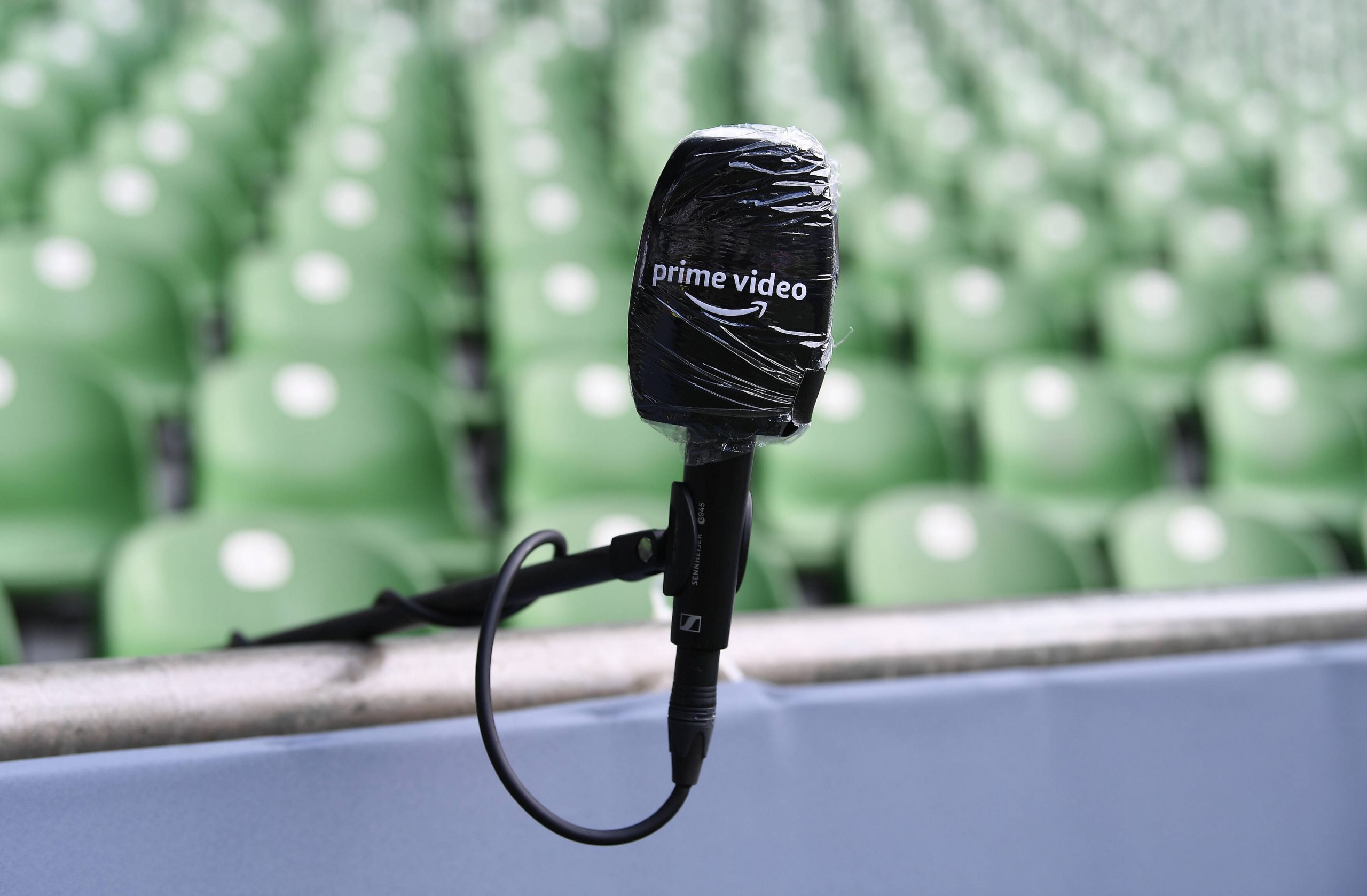 The recent extravaganza of Euro 2020 gave terrestrial TV viewers a feast of football to watch for free, with broadcasters enjoying mammoth ratings to match. The Italy-England final, which was shown on both ITV and the BBC, was watched by an estimated 31 million people. That’s more than the number of people who watched Prime Minister Boris Johnson’s announcement of the first coronavirus lockdown in March 2020.

However, with the European Championship now over, normal service is to be resumed with the return of the pay-to-view Premier League in August. In the UK, full games will only be available to UK fans who pay for Sky Sports, BT Sport or Amazon Prime.

According to a Statista Global Consumer Survey of fans in the UK, Spain, Italy, France, Germany, China and the United States, the price tag for watching football on TV is a contentious issue for viewers in the UK and abroad. Over 41% of football fans in Spain think football on TV is too expensive, while 40% of fans in the UK and Italy feel the same. Although their peers in France and Germany are slightly less disgruntled about the prices they’re expected to pay, there’s still a sizeable proportion of fans in those countries – 30% in Germany and 32% in France – who believe the paywalls should be cheaper.

Interestingly, there is markedly less concern over the subject of subscription prices in the United States and China, where only 15% and 12% of fans think football broadcasts are too expensive. These, incidentally, are two markets where the Premier League is incredibly popular. Indeed, 63% of US football fans and 50% of Chinese football fans cite it as their favourite of all football leagues.

The research also looks at fans’ attitudes towards advertising during football coverage, and the numbers of broadcasters showing football matches. Advertising is seemingly less of an issue than subscription prices – a relatively modest 22% of UK viewers think there’s too much of it during football coverage, with the highest proportion of objectors being in France (26%). Meanwhile, almost a quarter of UK responders would prefer all games to be shown by one broadcaster – significantly fewer than in Italy, which leads the charge on the issue with 32% of responders expressing this preference.

Elsewhere in the report, light has been shed on the popularity of live streaming football matches on smartphones. In China, this has clearly become the norm, with 67% of fans saying they usually use a smartphone to watch football. The next biggest adopters are US fans, at 46%. In Europe, despite the undoubted ubiquity of smartphone use, most fans still typically watch games on their TVs or monitor screens. This is particularly true in the UK, where only 29% of fans say they usually watch on their phones. Whether the number will approach the figures in the US and China is sure to be of great interest to British broadcasters and advertisers alike, especially as other sports make monumental moves in the streaming space – DAZN’s recent deal with Eddie Hearn’s Matchroom Boxing could prove to be a game-changer.