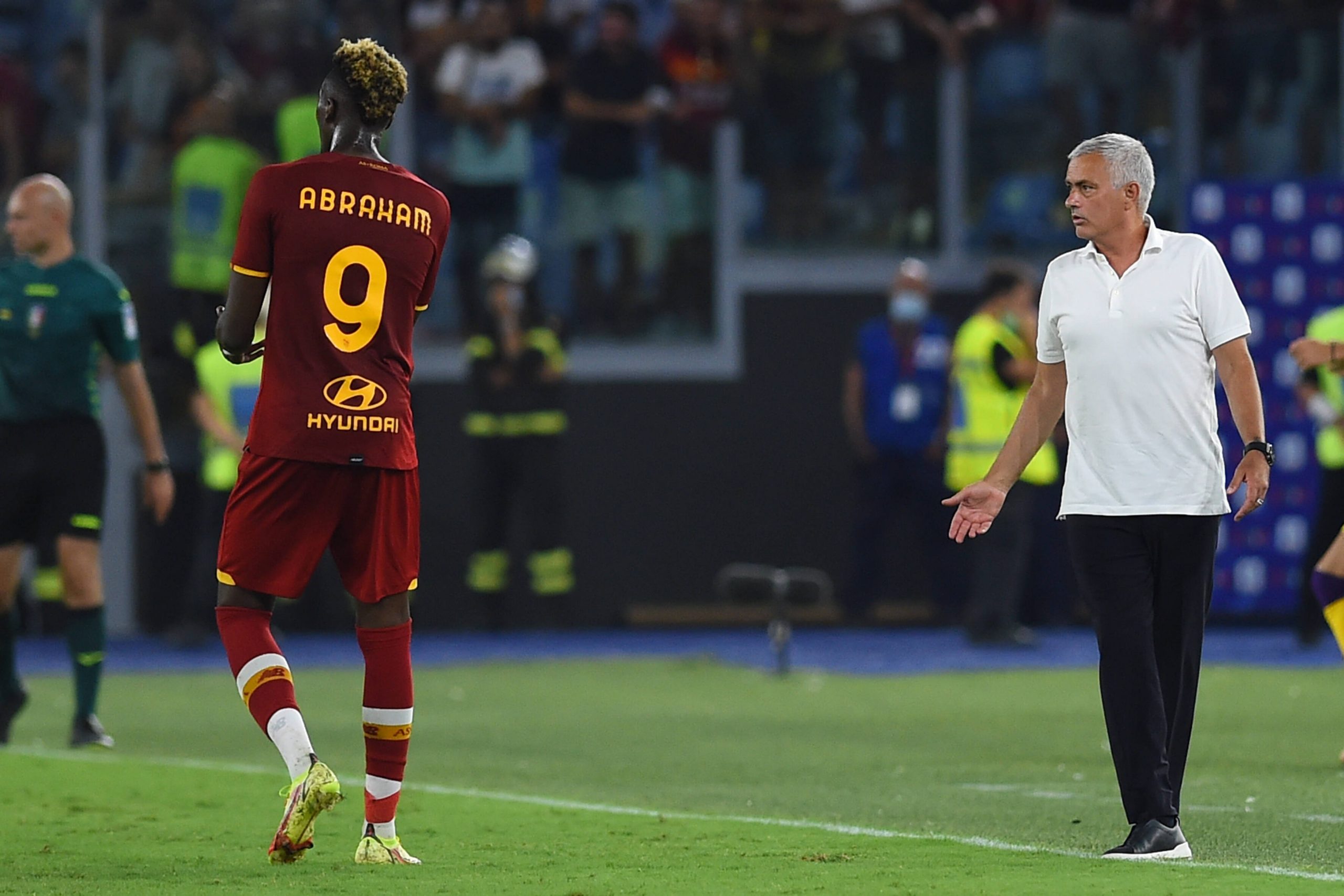 When Chelsea made Tammy Abraham available in the summer, alarm bells went off in many a Premier League chairman’s office. It was said his valuation was around £40m maximum, and that sort of deal is a rarity. Premier League proven quality with international pedigree will always add a premium, but given Abraham’s age and likelihood of improving, it felt unlikely that a better transfer would be found elsewhere. Naturally, clubs formed an orderly queue; Arsenal, Tottenham, West Ham and Aston Villa, whom Abraham had spent time with on loan, were all keen.

From Chelsea’s perspective, though, any sale made just as much sense. Abraham had featured fleetingly under Thomas Tuchel, who had earned the right to call his own shots after winning the Champions League in May. Tuchel wanted a goalscoring superstar; there wasn’t much room for potential in his masterplan, and in that sense, £40m for an academy graduate seemed like good money. Eventually, Romelu Lukaku returned to the club, and has since scored his first Chelsea goal; if Abraham wanted to get back into the England fold, having missed out on Euro 2020, it was clear he’d have to leave.

𝐓𝐚𝐦𝐦𝐲 𝐓𝐢𝐦𝐞 in the Eternal City 🐺

The sale itself suited everybody, and it came from nowhere. Despite English clubs being desperate to take him, he headed for Italy, joining up with Jose Mourinho at Roma. Crucially, Chelsea protected themselves against a common issue in the modern game; the premature departure. It happens often, a player leaves a club in search of development or opportunity and thrives, leaving the selling club full of regret as they realised what they let go. In the case of Abraham fulfilling the potential many people within the club have long recognised, they inserted a £68m buyback clause, double the fee Roma paid, that can be activated in two years.

With an assist and two goals in Serie A already, at the time of writing, the reasons to be excited are obvious. Gareth Southgate has not yet taken notice, once again leaving Abraham out of his squad for the latest World Cup qualifiers, but he will be keeping an eye on his progress. Traditionally, when English players move abroad to test themselves, it can go one of two ways; either they stand out and gain attention, which has happened much more recently, thanks in no small part to the impacts Jadon Sancho and Jude Bellingham had at Borussia Dortmund, or they fade away from public consciousness. The presence of Mourinho alongside him, and all the media spotlight he garners, will almost certainly work in Abraham’s favour.

Intrigue over the pair’s fortunes in the Italian capital is so strong because they both need each other to get back on track. In that sense, things are much more urgent for Mourinho, who has returned to Serie A, where he is viewed in god-like fashion after winning the treble with Inter in 2010, to rebuild his career. That spark and element of mystery which captivated Premier League audiences during his first spell at Chelsea faded over time, after his return, which yielded a third Premier League title, ended in disaster. He had his moments at Manchester United but ultimately failed to deliver what was required, and gradually sucked the life out of Tottenham Hotspur. Back in Italy, though, he appears more than content; the pressure is off and there is room to build something.

With Inter, now champions for the first time since Mourinho’s departure, undergoing changes after the departures of Lukaku, Achraf Hakimi and manager Antonio Conte, and Juventus licking their wounds after being dethroned, there may be an opening for Roma. Nobody has spent more than them in Italy this summer, and Abraham was their biggest outlay by quite a distance. He joins fellow Chelsea graduates Fikayo Tomori, who has impressed at AC Milan, and Jeremy Boga at Sassuolo in looking to take calcio by storm.

Mourinho is well aware of the reasoning behind Abraham’s left-field move; international recognition. Harry Kane is almost untouchable in Southgate’s set up as captain, but there are a group of strikers, of which Abraham is one, all vying to be his understudy. Everton’s Dominic Calvert-Lewin is currently heading the list of alternatives, with Bamford in the squad after impressing since Leeds were promoted to the Premier League; Aston Villa pair Danny Ings and Ollie Watkins are in the mix, while Newcastle United’s Callum Wilson has a recall in his sights, too.

But by leading a title charge and becoming a face of Italian football, Abraham can leapfrog a lot of the competition.

At the time of his signing last month, Mourinho said: “I’ve known him since he was a boy. He’s never played for me because he was a 14-, 15-, 16-year-old boy when I was at Chelsea, but I know him very well. I know him as a player and as a person in terms of his mentality.

“He comes here with that ambition and we hope to see his best qualities as a player.”

As time passes, the more this move feels ideal for everyone. Chelsea are protected, Abraham has the platform to show his best and force his way into the England picture and Mourinho has a striker to build upon. All of his best teams have had somebody as a focal point, be it Didier Drogba, Zlatan Ibrahimovic, Diego Milito, Karim Benzema or Diego Costa. Abraham will be hoping to follow in their footsteps.

There could be fireworks, but equally, a lot of pressure. Both Mourinho and Abraham have got the freedom they needed, now they must make it work together.