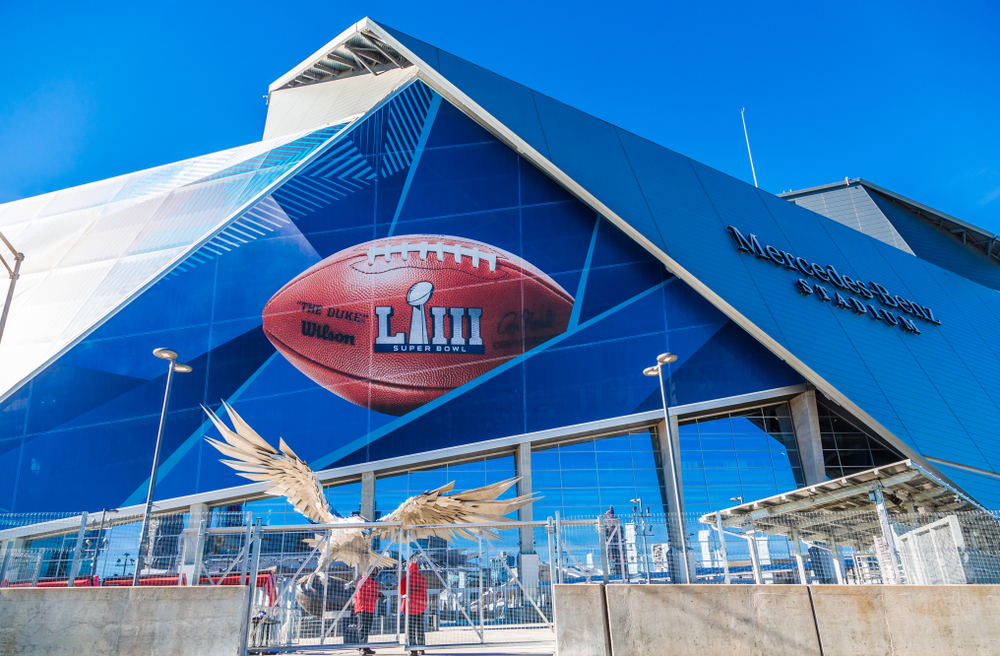 A survey carried out by the American Gaming Association (AGA) has found that 1 in 10 American adults plan to bet on Super Bowl LIII this Sunday. This translates to 22.7 million Americans.

Of these 22.7 million people, approximately 1.8 million will place wagers illegally either through a bookie or via offshore online sportsbooks.

Bill Miller, the AGA’s president and chief executive officer said: “The interest in legal, regulated sports betting in the United States has never been higher. More Americans than ever before will be able to place their bets with legal sportsbooks now operating in eight states, generating valuable revenue for state, local and tribal governments and increasing fan engagement with the game.

“These results, however, also point to the continued viability of the dangerous, illegal sports betting market in America. It is more important than ever for jurisdictions to enact sound policies that provide a safe, legal alternative with protections for the nearly 23 million Americans who will place a bet on the big game.”

The AGA survey also found that Americans are likely to wager about $6bn on the event.

Of the people surveyed 52% plan bet on the Los Angeles Rams, while 48% plan to bet on the New England Patriots.

The survey was conducted by market researcher Morning Consult on behalf of the AGA on 22 January 2019 with a sample of 2,201 adults.

So far eight US states now offer some form of legal and regulated sports betting with many more states moving to legalize the activity this year.