The Advertising Standards Authority has sanctioned a tipster for the third time for publishing misleading content.

Why was Coleman sanctioned again?

Coleman’s website, which offers insider horse racing tips to its “VIP inner circle” claimed to offer a “100% Lifetime Money-Back Guarantee” to customers who were unsatisfied with the service.

However, after a customer who had used the service failed to receive a refund, they made a complaint to the ASA.

The ad also featured the headline claim “WELCOME TO VIP INNER CIRCLE” followed by a link to “JOIN HERE”, “ENTER THE WORLD OF PROFESSIONAL BETTING…” and “AND TOTALLY TAX-FREE CASH!”

Another subheading on the site said “YOU COULD BE ONLY ONE PAY CHECK AWAY FROM FINANCIAL DISASTER” and “SPECIAL NOTE ABOUT MAKING MONEY FROM BETTING”.

Further claims included “with the economy so unstable and unemployment going through the roof, this really is a good time for you to join. When your friends and neighbours are struggling in a few weeks’ time, you will be still making money because you will be having a regular income from the VIP Inner Circle Syndicate.”

The ASA challenged the accuracy of the money-back claims and whether the ad was socially irresponsible as it suggested that gambling could be an alternative to employment and a way to achieve financial security.

“Paul Coleman did not provide a substantive response to the ASA’s enquiries on the second point of complaint.”

The advertising authority found that the ad breached CAP Code rules 3.1, which relates to misleading advertising, 3.53 and 3.55 which relate to guarantees and after-sales services.

The ASA also found that the ad was in breach of CAP code rule 1.3 which relates to social responsibility.

The ASA ultimately upheld the complaint and ruled that the ad should not appear on the website in its current form.

In its ruling, the ASA said: “We told Paul Coleman that they should not make claims that they offered a money-back guarantee if they were unable to do so.

“We also told them to ensure that their ads were prepared in a socially responsible way and did not suggest that gambling could provide an alternative to employment or a way to achieve financial security.” 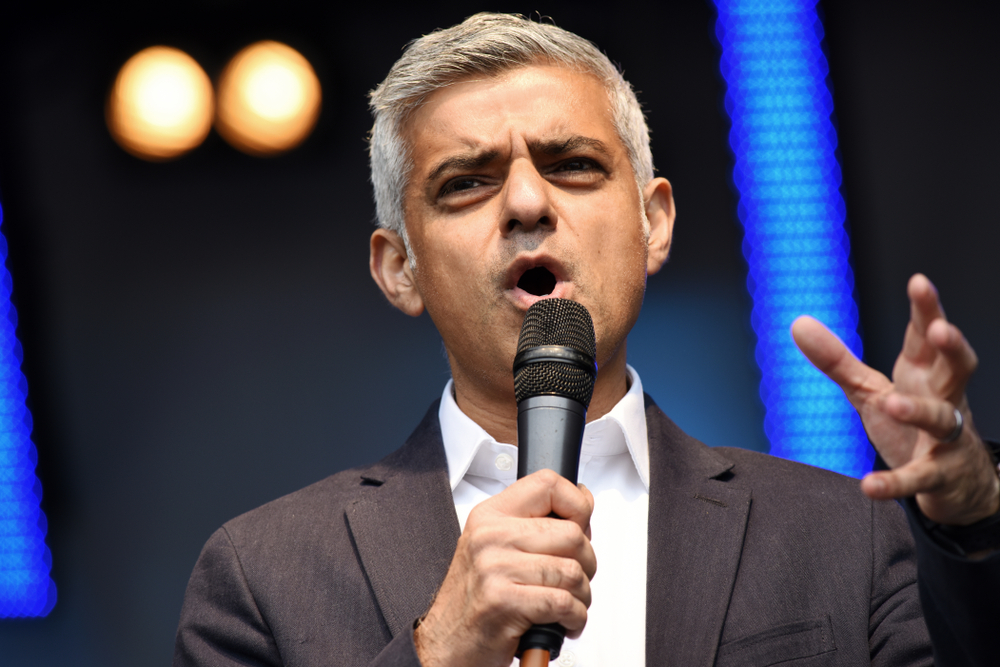 London mayor pledges to ban gambling ads on the Tube