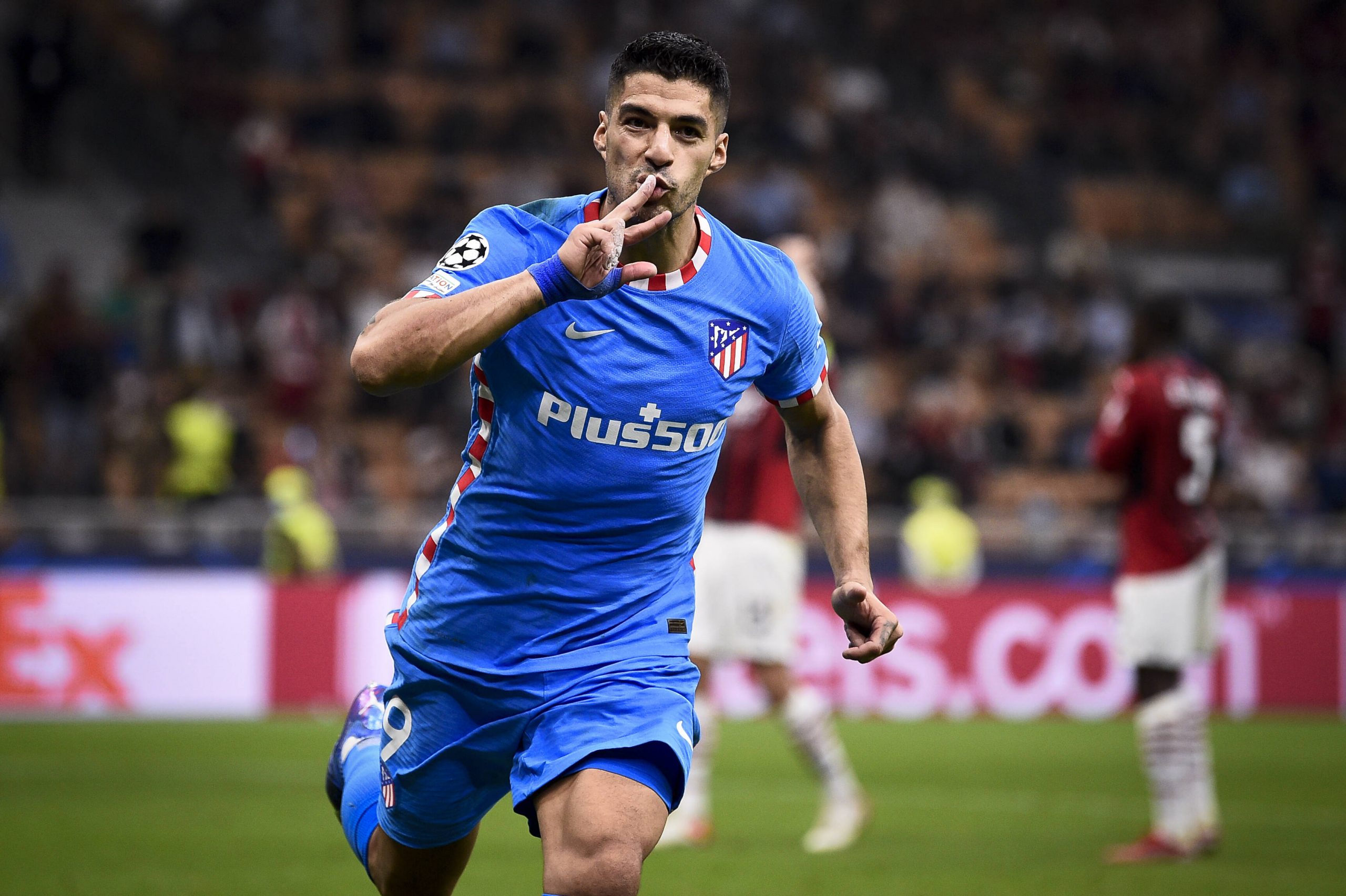 The Turin derby highlights Saturday’s Serie A schedule and it’s a rare one in recent years with the two city rivals locked together in the league with identical records after six games.

The Old Lady Juve are usually streets ahead after their recent domination of the Scudetto but Torino are actually ahead of them on goal difference with both sides winning two, losing two and drawing two of their six games so far.

Juve are in better form as they come into the game on the back of two 3-2 wins, while Torino had to settle for two 1-1 draws after taking the lead in both fixtures. It’s no real surprise given they’re the draw specialists in Serie A with 13 of them during 2021.

A defensive clinic from Leonardo Bonucci 👌

🖥 Here is what made tonight's display against Romelu Lukaku so good! 🤤@mrjakehumphrey, @rioferdy5, Eni Aluko, and Joe Cole love what they watched… pic.twitter.com/jHkuxniJaV

A 1-0 win over Chelsea was a bit more like the old Juventus and they’re dominant in this derby with just one defeat in 30 and eight clean sheets in the last 13 away games at Torino. They’ll hope for another here to end a poor defensive run of conceding in 20 straight Serie A games.

Torino have scored in every game though so although you have to fancy Juve for the away win it may be best to take them to win with both teams to score in at 3/1.

With all the drama and doom and gloom going on at Barcelona it’s actually a bit of a surprise that out of these two teams they’re the ones that are still unbeaten in the league and could move above the Spanish champions with a win at the Wanda Metropolitano.

Atletico did suffer a shock 1-0 defeat to Alaves last time out while Barca enjoyed a 3-0 win over Levante, but the clouds still hang over Ronald Koeman thanks to successive 3-0 Champions League hammering by Benfica and Bayern.

Ronald Koeman: “I feel supported, very supported by my players here at Barcelona. And by the club? I don’t know…”. 🚫 #FCB #Barça pic.twitter.com/QaDUbtouFc

They’ve had some dodgy league results with draws against the likes of Cadiz and Granada, and you have to make Atletico huge favourites to extend their unbeaten run against Barca to five matches. They’re seven unbeaten at home but that does include three straight draws and back-to-back 0-0s.

Barca have only lost two of their last 15 away games in La Liga but have started this season with just one away goals in two away draws, so there may not actually be many in this one. Former Barca man Luis Suarez would be your best bet to break the deadlock as he so often does.

The former Liverpool striker has scored three goals after the 75th minute in three Atletico games and Suarez to score in an Atletico Madrid victory here is 9/4.

Bayern Munich are really rolling in the Bundesliga. They’re not always flowing but they’ve won five on the spin after an opening day draw and have scored 23 goals while letting in five at the other end.

It looks like being another pretty easy march to the German title as they take on a Frankfurt side with a slightly odd record as they’re still awaiting their first league win of the season having had five straight draws after an opening day defeat.

Incredibly, Frankfurt had played out five straight 1-1 scorelines before a midweek Europa League win, but you’d be hard pressed to justify backing that scoreline against the all-powerful Bayern, who last tasted a home league defeat in November 2019.

Frankfurt did win the last meeting, but Bayern will surely not make that same mistake again and at home they’ve been putting teams away for fun, averaging almost four goals a game (3.8) in this season’s home league fixtures.

Robert Lewandowski has also scored in his last 13 league games at the Allianz Arena while Bayern have scored three or more in 10 of their last 12 on their home patch. You have to go high for Bayern goals, and you can get 8/5 on Lewandowski to score twice and Bayern four or more in their expected victory.

It’s turning into a tough old season for defending French champions Lille, but what can you do when you finally topple the mega-rich PSG only for them to go out and buy Lionel Messi!

Lille aren’t doing too badly, they’re three points behind Sunday’s visitors Marseille who sit in third place, but PSG are well out in front with a nine-point lead already after winning every game. Who said football was a level playing field?

You know the story 😌

Free-kick on the edge of the box, Dimitri Payet standing over it, the rest writes itself 🤗

One of THE VERY BEST over a dead ball 👏 pic.twitter.com/hegkPvoVwj

Marseille haven’t won in the last three games in all competitions, failing to score in two of those, so they’ll hope for an up-turn in form starting at the Stade Pierre-Mauroy.

Jonathan David looks the main danger man for Lille, with two goals in his last game and also two goals in the last meeting between these sides — incredibly both of his goals came after the 90-minute as the hosts grabbed a 2-0 win.

Dimitri Payet also bagged a brace in Marseille’s last league game, the second time he’s scored two in a match this season. Regardless of who scores, there should be goals as both teams have scored in four of the last five meetings, so 4/5 on them both to register again looks decent enough.