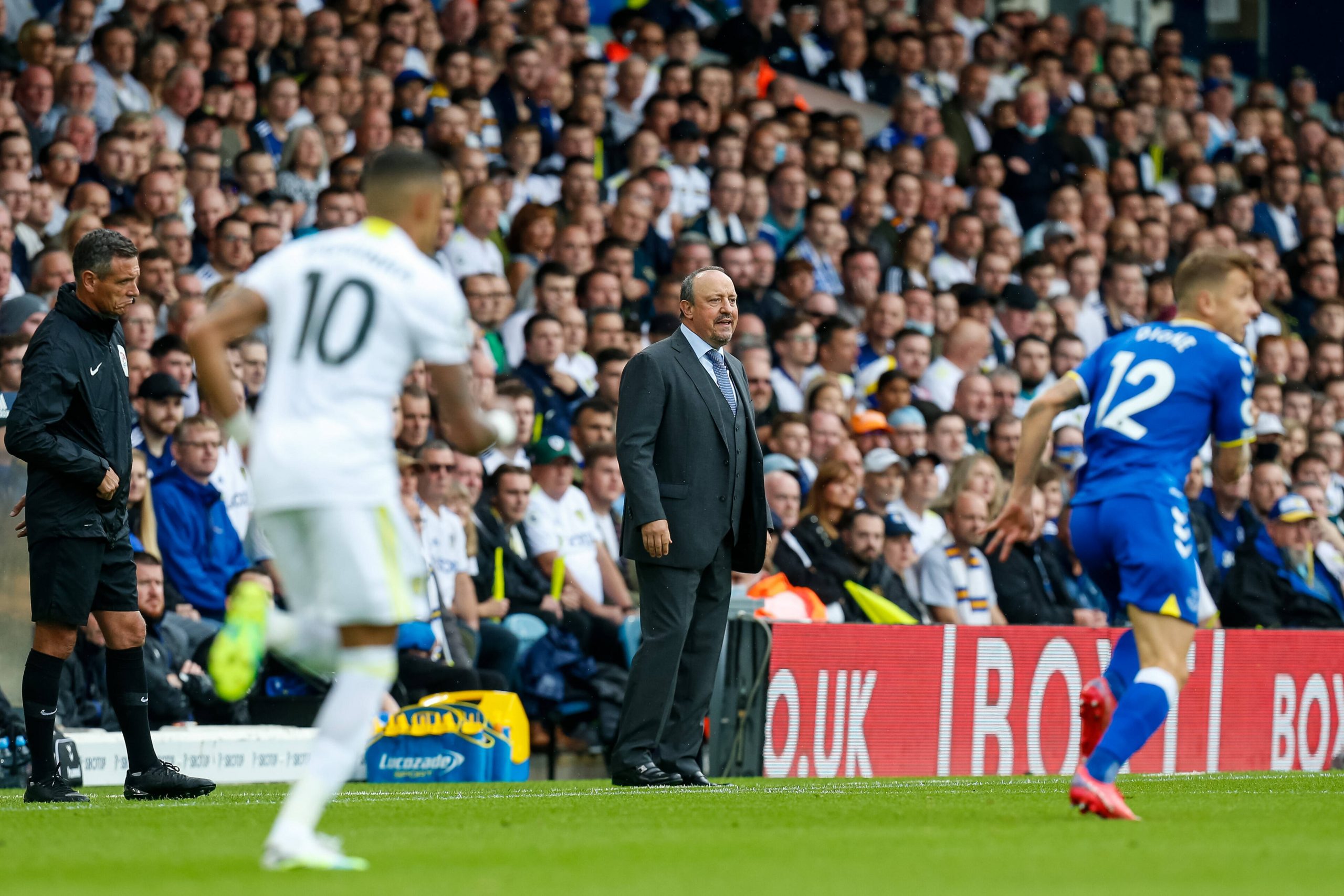 Rafael Benitez was a highly controversial appointment and it was always going to be tough to get the Everton supporters onside, but while his connections with Liverpool are a genuine cause for concern, it is wrong to suggest that Benitez’s style of football will irk the Everton faithful. It is a modern fallacy that direct football means dull football; that a one-touch possession aesthetic is the only way to be exciting or attacking.

The necessity of playing in a hunched defensive formation as Newcastle United manager has skewed our perception of Benitez who, contrary to popular belief, is not a defensive coach. He is more in the mould of Diego Simeone: safety and security in a compact midblock, but with hard-pressing and fast-breaking football. At its best the direct, hard-working, and counter-attacking system deployed by Benitez is good to watch.

And Everton supporters are already seeing the best of Benitez, whose tactical flexibility, detailed instructions, and demand for hard work represent the polar opposite of the laissez-faire beliefs of his predecessor Carlo Ancelotti. The Toffees groaned and sighed under the Italian, quickly fading into shadows as his broad-strokes style proved unsuited to a squad with a very soft midfield. Everton needed a rocket up them, and that is what Benitez has done.

Where Ancelotti favoured possession, Benitez expects the ball to be pumped forward quickly into dangerous areas. He demands that multiple players get forward from midfield (Abdoulaye Doucoure and Allan are both venturing into the penalty area far more frequently this season), a physically-demanding press led from the front, and longer passes into dangerous areas.

Everton have as many league wins at Goodison Park in 2021 under Rafa Benitez as they got under Carlo Ancelotti (2).

The statistics neatly show the change. Everton’s possession average has dropped from 47.3% to 41.4%. They are now winning the fourth most aerial duels in the division (39.2 per game) compared to the 12th most under Ancelotti (33.51 per game), per WyScout. Most telling of all, according to FBRef they rank bottom of the table for touches taken in the middle third of the pitch, while Opta’s metric for ‘fast breaks’ puts them on six for the season. They only managed ten in the whole of 2020/21.

Put all that together and it paints a picture of a side with little interest in progressing the ball gradually through midfield, but instead holding a deeper defensive line (hence the possession drop) and keeping things tight — before bursting forward quickly on the counter. Benitez’s tactical philosophy was always likely to lead to this shift, and it is simply good fortune that it means Everton get to avoid the problems of their soft midfield.

Under Ancelotti, the expansive possession setup meant wide patches of grass between the lines and a big area for the central midfielders to cover. Now, with the lines packed together and the ball travelling quickly from one end to the other, Everton’s weakest area has less to do.

But the tactical changes as discussed so far only account for what has changed, not why it is working. The main reason is simply efficiency and hard work: Everton’s pressing is far more precise now and enacted for longer, as evidenced by their increase in possessions won in the attacking third (up from 3.5 to 5.25 per match, per Opta). They are then building on that sturdy defensive base with some excellent individual performances from Demarai Gray, Doucoure, and Andros Townsend in particular.

🔵 Before Rafael Benitez joined #Everton, the Blues hadn't come from behind to win a match since 2015.

While Doucoure is being given a more advanced role — allowing him to link the play in the final third, lead the press with his energetic style, and pop up in the box (he has four goal contributions already) — new signings Townsend and Gray are flourishing as traditional, dribbling wingers. Everton complete Premier 29.2 one-on-one dribbles per match this season (seventh most in the Premier League), per WyScout, which is a significant increase from 22.57 under Ancelotti (15th most).

Here, we return to the myth of direct football being boring: few sights are more exciting than seeing a good dribbler released into space down the flanks, which is happening repeatedly at Everton thanks to the desire to attack quickly on the break.

More pessimistic supporters will point to the fact Ancelotti won each of his first four league games last season, therefore outperforming Benitez, but the new manager’s tactical flexibility — and his diligent preparation for the opposition — suggests a much firmer grounding in 2021/22. The Spaniard can call on a number of different systems, as he has already shown, and that provides Everton with a strong foundation.

The 3-1 win over Burnley was the best example so far. Having started the game in a 3-4-3 — the third formation used already this season — Benitez switched to a 4-3-3 on the hour mark and changed the game. By adding a central midfielder Everton began to assert dominance in the middle as Doucoure went into a more advanced role, leading to more direct passing options opening in the centre. Their second and third goals were scored from fast breaks that cut through the middle.

Anyone who tuned in to watch the game on Monday night will agree that the second-half blitz was entertaining. Ignore accusations of dull football. These are exciting times for Everton. 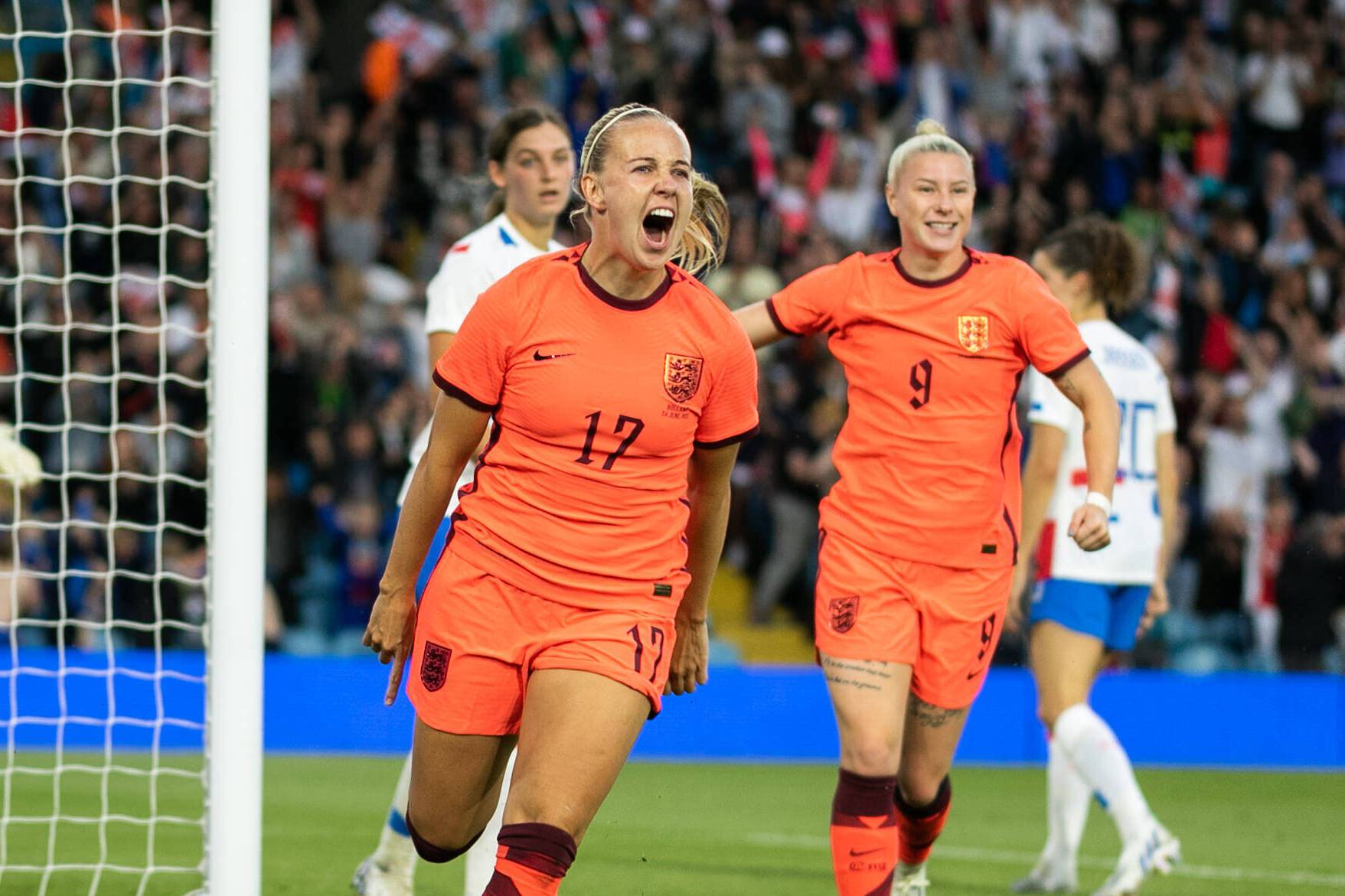 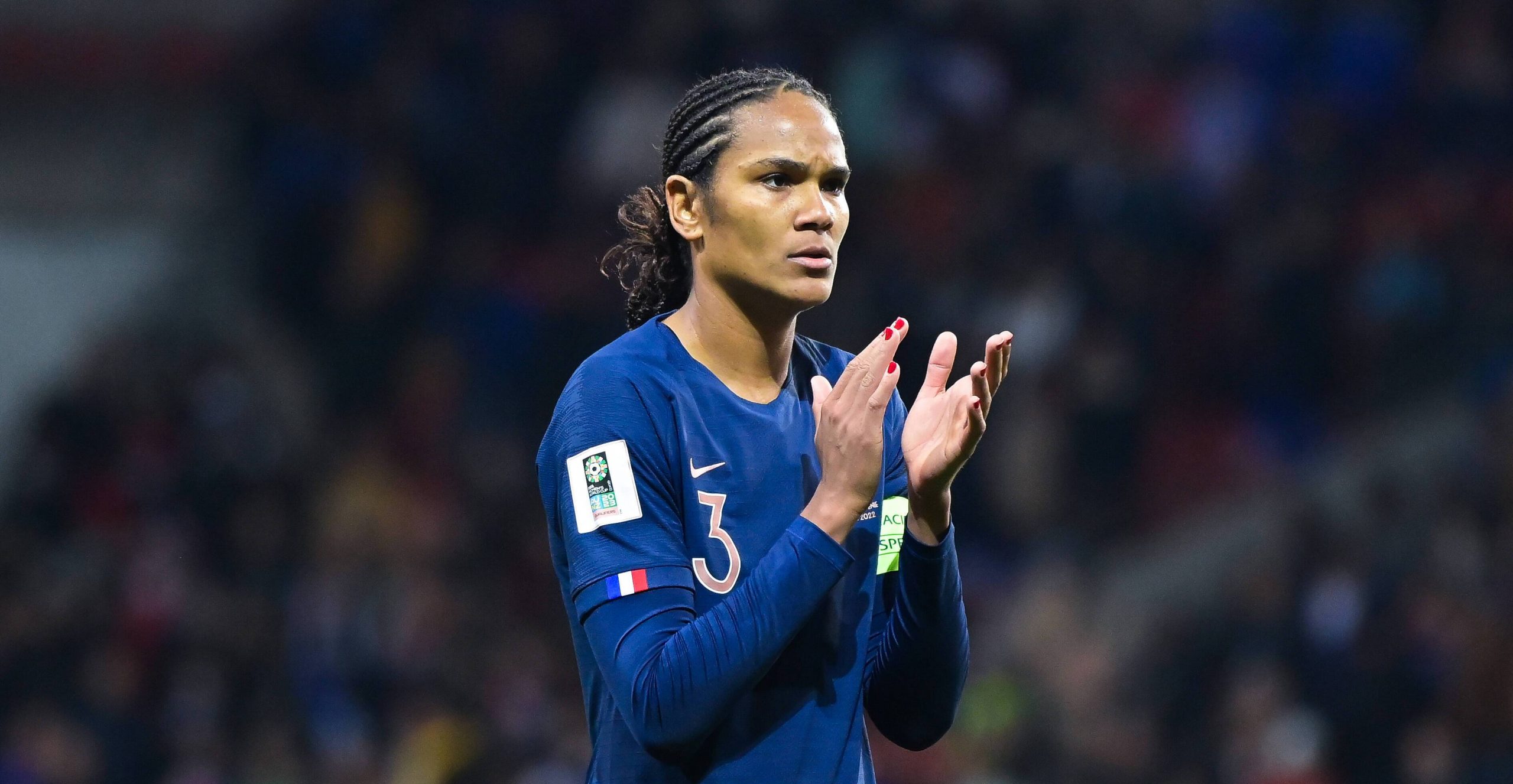