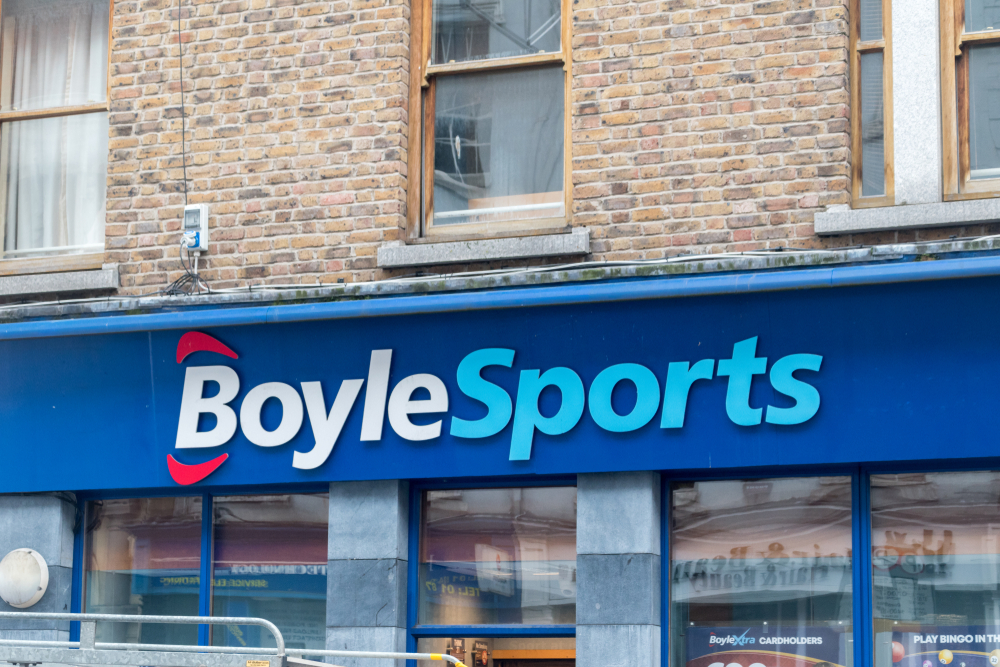 Online and retail sportsbook BoyleSports has announced that Mark Kemp will become its new CEO.

Kemp will replace Conor Gray, who will move into a different position within the company.

The incoming BoyleSports CEO is currently Managing Director for the UK Tote Group and has been at said operator for over a year.

Commenting on his appointment, Kemp said:“The Boylesports CEO role provides an excellent opportunity to lead an already strong, well-performing business, with its own technology and very experienced teams.

“I look forward to working with those teams to further grow BoyleSports across both the digital and retail channels, targeting market share growth in existing markets while continuing to seek out new ones.”

While at UK Tote Group, the new BoyleSports CEO secured a seven-year agreement with Tote Ireland. The UK Tote will become Tote Ireland’s off-course business operator as a result. The two companies shall also promote Tote betting on both UK and Ireland horse racing worldwide.

Kemp joined UK Tote in 2019. Prior to that, he held various roles within Coral. He joined them initially as a Gaming Director, a position which he held during the company’s merger with Ladbrokes.

The newly-appointed Chief Executive also worked for Ladbrokes Coral during the company’s acquisition by GVC Holdings, which has since become known as Entain. When that happened, he was involved in roles related to post-merger.

BoyleSports Founder and Chairman Mark Boyle pointed to Kemp’s iGaming industry experience as a key contributor to his appointment.

Boyle said: “I am delighted to welcome Mark to BoyleSports. He brings with him a wealth of senior leadership experience in the sector at a time when BoyleSports is increasingly looking for expansion opportunities internationally.

“There are few people within the industry with Mark’s digital leadership expertise, which is a critical channel of growth for BoyleSports.”

Moving into a different role

Gray will become BoyleSports’ Commercial Director once he is replaced in the CEO role. He stepped in as CEO in 2017 after Boyle became Chairman, and has been with the operator since 2013.

Gray will now be responsible for the “continued expansion of BoyleSports in Ireland, the UK, and further afield.”

Boyle also commented on Gray’s time as CEO and said: “I would like to thank Conor Gray for his invaluable contribution to the growth of BoyleSports. In his five years at the helm of our company, he has added 150 shops to our retail network and has grown our digital business by more than 100%.

“This restructuring will allow Conor to seek out and realise new opportunities for BoyleSports across the globe.”