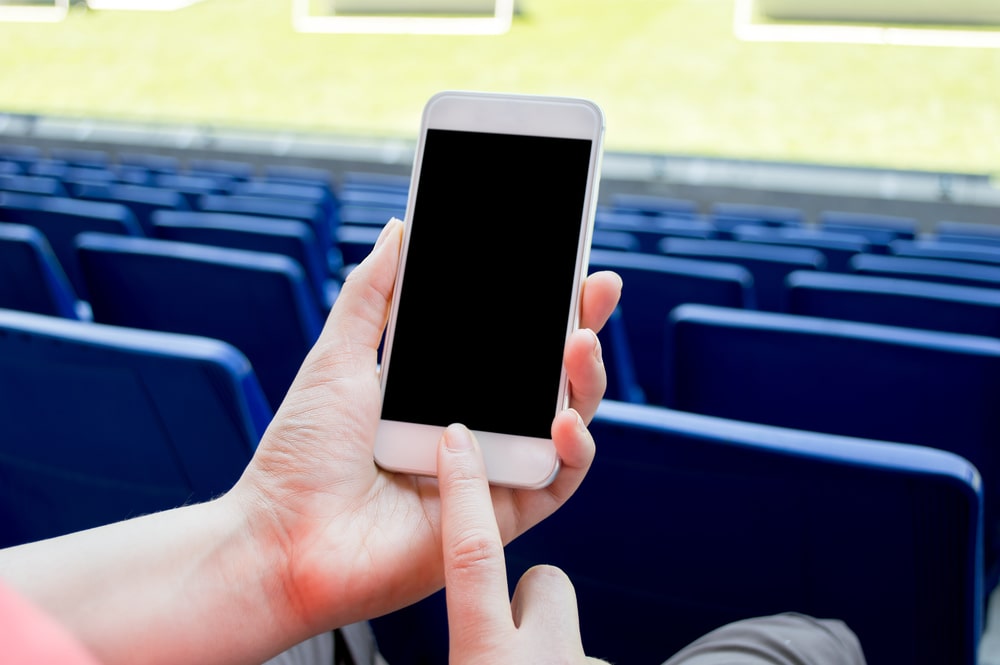 According to the Gambling Commission’s latest figures, gross gaming yield (GGY) for slots hit its lowest monthly total since March, in the month of September.

The data reflects March, April, May, June, July, August and September and covers both online and in-person gambling and is based on figures from operators that represent 80% of the UK gambling market.

Looking at the Commission’s figures, total slot yield saw a 4.1% month-on-month drop to £157.4m in September. The number of bets placed on the vertical also dropped by the same percentage to 4.71bn despite the number of active players increasing by 6.3%.

The “other” casino games vertical saw a 4.9% drop in yield to £56.6m.  The drop-in slots performance allowed online sports betting to push ahead as the leading vertical in terms of GGY.

Thanks to the return of the Premier League, online sports betting managed to take the lead with £189.7m in GGY, representing a 15.3% month-on-month increase. The vertical also saw a 13.9% increase in active players to 4.4m with the number of bets placed rising to 246.6m.

Other verticals that performed well during the initial coronavirus lockdown continued to see a drop in GGY in September. Esports saw the biggest decline with GGY dropping 28.3% to £1.3m.

The Commission’s report continues to track player activity and noted that despite the drop in online casino play, the average session length in September was steady at 21 minutes. This remains unchanged since June, however, the number of sessions lasting longer than an hour fell to their lowest point since March.

During this period, the number of customer interactions carried out by operators rose to 995,058, however, the Commission said that the majority of these were automated messages. When it came to direct interaction with a customer for a member of staff this remained consistent at 4%.

Retail sports betting saw a massive boost thanks to the start of the 2020-21 Premier League. According to the figures, from operators which make up 85% of the market, there was a 1.5% in over-the-counter gambling yield to £72.3m. Self-service betting terminals also saw strong performance with GGY hitting £27.6m.

With the total number of machine sessions rising to 8.4m and the number of sessions that lasted an hour reached 233,505, the Commission warned that this could indicate that there is an increase in the intensity of play. As a result of this, the regulator warned operators to be mindful of the customer protection guidelines in place.