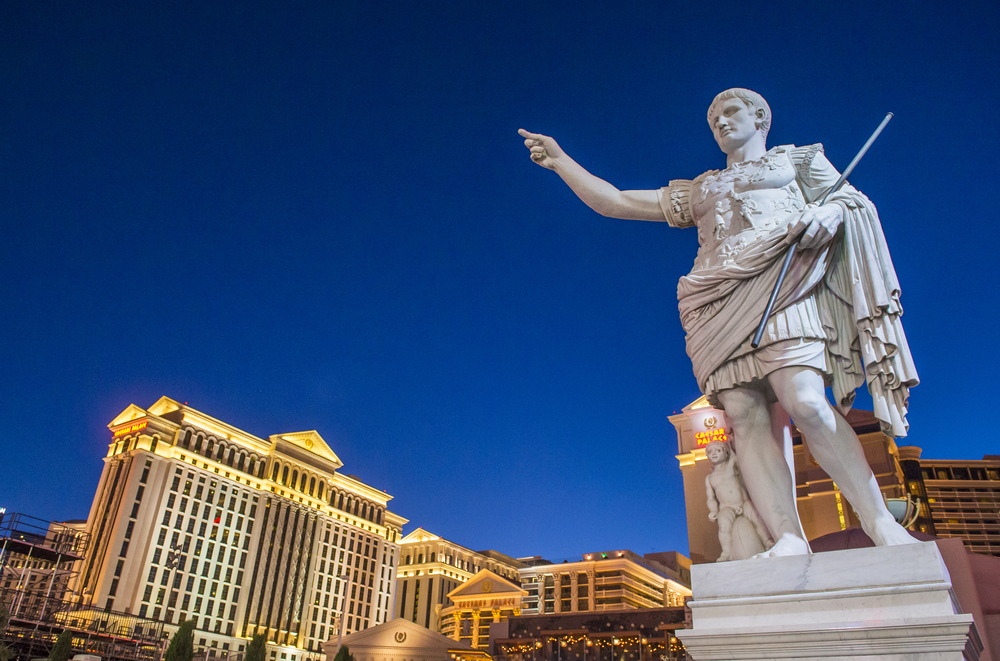 Caesars has announced plans to rebrand its sportsbook products in the coming months.

This comes after Caesars completed its acquisition of the British bookmaker William Hill last month.

Although the business had a positive cash flow, Reeg said that this showed a lack of investment in the business.

Reeg said: “William Hill with the UK parent and UK investor mindset, was more conservative toward leverage and not as aggressive as we expect to be in this business.”

While outlining Caesars’ performance, Reeg said: “We’re going to rebrand our books at Caesars, rebrand our apps as Caesars Sports, and tie our business into our Caesars Rewards database.”

The US casino giant aims to have both products ready in time for the upcoming football season.

Caesars plans to merge its two apps together using William Hill’s Liberty platform with a single wallet. However, Reeg said that may not happen in time for football season.

Caesars to invest in sports betting

Reeg also explained that the business is ready to put a significant amount of cash behind its sports betting products.

Reeg said: “As I look to what’s out there in sports, and do the analysis of the numbers, there are some things that make us optimistic. There’s a great correlation between spend and market share at this point”

According to Caesars’ Q1 earnings report, the gambling giant reported a $423m net loss for the first quarter of the year.

Revenue for the three months ending 31 March came to $1.70bn, which was down from the $1.83bn the operator generated this time last year.

Caesars’ revenue from its Las Vegas operations dropped 39.5% year-on-year to $497m, while revenue from regional operations grew to $1.11bn thanks to its deal with Eldorado.

In regard to ongoing operations, total operating expenses for Q1 amounted to $1.51bn resulting in an operating profit of $186m for the quarter.

However, after paying $696m in expenses, which included $563m in interest costs, Caesars reported a before tax loss of $510m.

The casino giant received $79m in tax benefits, leaving it with a net loss of $431m.

When considering the $7m income from discontinued operations and the $1m from non-controlling interests, net loss amounted to $423m for the quarter.