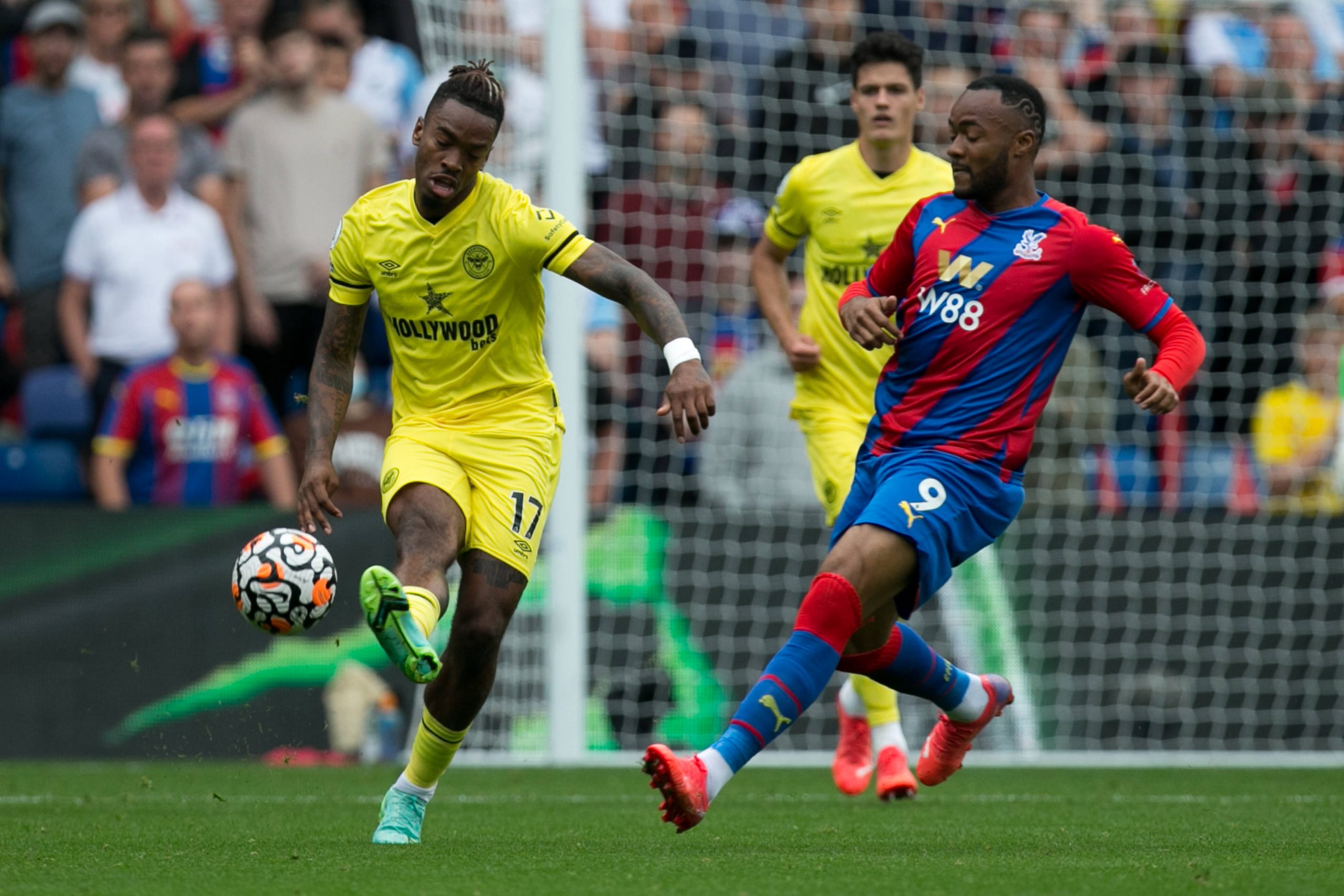 Ever since Manchester City’s transformative takeover took full effect sometime around 2010, courtesy of an unprecedented two-year shopping spree, an established elite of six clubs have dominated the highest echelon of the Premier League.

From time to time, an impertinent interloper manages to gatecrash the party, as evidenced a decade ago when Newcastle finished fifth under Alan Pardew while Everton have twice succeeded in securing a European spot, impressively via two different managers. Unforgettably, in 2015/16, Leicester City went far beyond exceeding all expectations and into the realms of surrealism by winning the title, and for the last two years running the Foxes have strengthened their credentials further by finishing fifth.

Leicester are 12/5 to finish inside the top six once again but with only two wins from their opening seven games, and long-term injuries weakening their squad, it is a bet to be wary of.

Yet these instances, in the great scheme of things, are oddities, quirks. In six of the last 11 seasons the top six places have been variations of Manchester United, Arsenal, Manchester City, Liverpool, Tottenham and Chelsea. Indeed, since 2009/10 at least five of the top spots have been inhabited by these seemingly indomitable behemoths. Until that is, last year.

But we will get to that. Firstly, it is worth noting how such a sustained stranglehold has created a perception that is entrenched in both the media and public alike that the top six is perilously close to being a closed shop, as if the clubs in question possess the deeds for its occupancy. Because, if psychologically we believe that, then it’s fair to assume this thought process is shared by Premier League players and managers too.

It’s a trope that reveals itself every year in seasonal previews, when sides that are nicely taking shape are tipped to finish ‘best of the rest’ which is shorthand for ‘seventh’. It also manifests itself in over-the-top criticism of any of the establishment six when they fall behind their peers. Last season both Spurs and Arsenal were deemed to be in terrible ‘crisis’ for ending their campaigns seventh and eighth.

Yet if such talk can be attributed to a naïve assumption that the Gunners and their North London neighbours have some kind of divine right to finish high in the league every May it doesn’t alter the fact that last season — for the first time in a long, long time — they both didn’t. Instead, Leicester came fifth and West Ham were the top-flight’s surprise package, coming sixth, and if the status quo can be disrupted to such an extent once, who’s to say it won’t happen again, with Mikel Arteta’s side currently languishing in mid-table while Spurs veer on a weekly basis between putting in acceptable performances and abysmal?

Tottenham are 10/3 to finish 2021/22 in the bottom of the table. Perhaps a wait-and-see approach makes sense for this one, but it is worth bearing in mind if results continue to oscillate.

If that hypothesis seems possible it leads to an obvious question: who are the teams most likely to usurp either to a top six berth?  The favourites here are of course Leicester and West Ham, due to their recent feats. Everton too should be fancied, a team that is greater than the sum of its parts under Rafa Benitez.

Rafa Benitez turning out to be quite a shrewd appointment isn't he?
Somehow he's continuing to pick up points for Everton with a ragtag collection of stars, scrubs, kids and retreads. #EFC #COYB pic.twitter.com/RxM9qMGcmH

Or what about a real outsider? A team tipped last summer to struggle who has flown out of the blocks, exhibiting togetherness and a clear group strategy that every player is familiar and comfortable with. Let’s say, for the sake of argument, and because they are presently sixth and seventh, and who knows where their momentum might take them, Brighton and Brentford.

Had the Seagulls recently beaten their arch-rivals Crystal Palace they would have topped the Premier League a sixth of the way through this season but in the event, a last-minute equalizer still maintained the feel-good factor on the south coast; still ensured this is Brighton’s best ever start to a top-flight campaign. A week later they nullified Arsenal, aptly in the context of this thesis.

The notion that a side who has skirted relegation in all four of their previous Premier League seasons might suddenly propel themselves into the top six without any incremental improvement in between feels somewhat stretched, but just look at their qualities, all of which the likes of Tottenham woefully lack.

Under the steady and shrewd guidance of Graham Potter, there is a stability at the Falmer Stadium that can take a team far while several windows of well-researched recruitment has brought in players who perfectly fit the club’s M.O.  More so, theirs is a passing approach not implemented for aesthetic reasons but for real purpose. Only four sides have put together more passes and only four sides can boast more possession this term, and their excellent results illustrate it’s being used well. Last season a major failing was the high number of chances being spurned, but with the fifth-fewest big chances missed so far, that is no longer the case either.

It’s time to put aside any underdog misconceptions. Brighton are the real deal now and they are 5/1 to finish inside the top six next May.

Only #MCFC and #CFC have more! 💪 pic.twitter.com/2QMnzFta3q

As for the Bees, what an incredible achievement it would be to become the first side since Ipswich in 2001 to secure a top six spot straight from promotion. Though right now, it may feel like a far-fetched one too.

Yet, already Thomas Frank’s men have attacked the Premier League in the same committed vein that saw them head the goal-scoring charts for consecutive Championship seasons. In Ivan Toney, they possess a striker capable of breaking the 20-goal mark and we have witnessed many times before the heights a club can reach when furnished with such prolific firepower. In his last 84 league games Toney has scored a remarkable 57 goals.

Brentford are unbeaten on their travels and recently held Liverpool in dramatic fashion at the Community Stadium. Again, aptly, the established top-six residents Arsenal have been downed.

Displaying no iota of fear, only belief and infectious enthusiasm, they currently top their capital superiors but can this overthrowing of power last, or will the old order eventually be restored? Journalist Tim Ellis thinks the former is not inconceivable.

“As Tottenham search for their identity post-Pochettino and Arsenal try to make Mikel their golden child, the new kids of West London don’t care much for reputations. Brentford are the Wolves of 2018-19 but with extra sting. Brighton meanwhile have welded resilience with style. These teams know who they are. They may run out of resources to push the North London cabal, but team spirit and unity will not break.”

Brentford are 13/2 to beat Chelsea after the international break. It’s a lofty task but they’re quickly getting used to that.