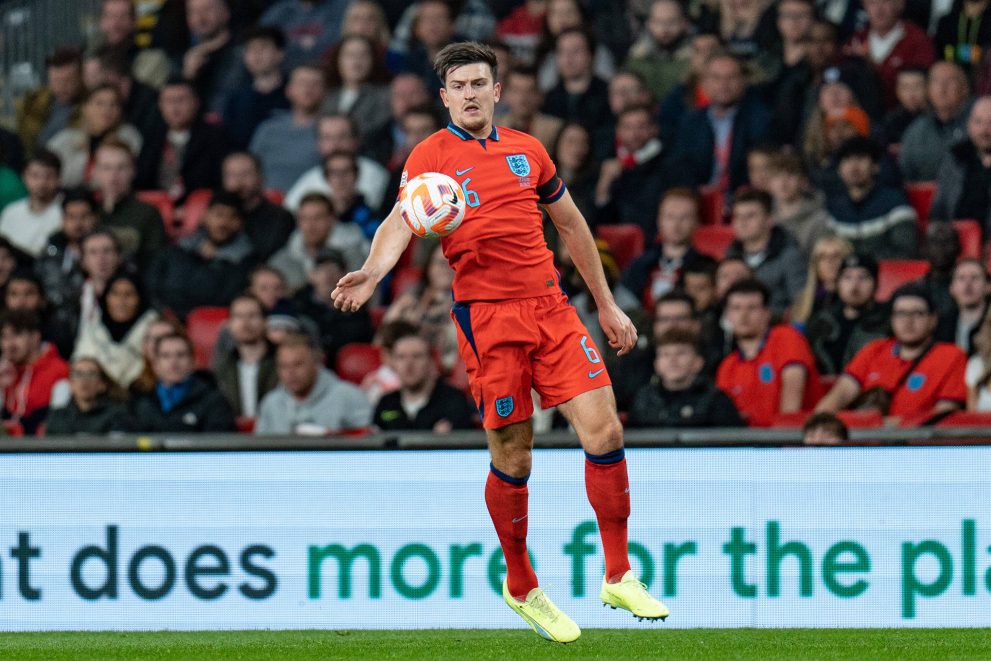 Following England’s 3-3 draw against Germany on Monday, former England international Chris Waddle spoke exclusively with Compare.bet. The former Newcastle, Spurs and Sheffield Wednesday player, who also had a stint at Marseille, gave us his preferred starting eleven for England’s World Cup opener against Iran. Waddle highlighted the back three as a weak point that could see England lose to Iran and USA and called for Joe Gomez to replace the out of form Harry Maguire. Waddle also stated his preference for Reece James over Trent Alexander-Arnold, questioned Marcus Edwards’ absence, and told us why Anthony Gordon and Jack Harrison deserve a look-in. 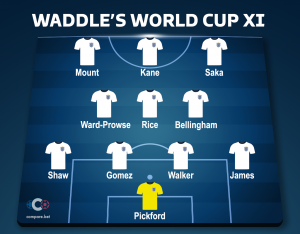 Waddle warned England manager Gareth Southgate that his 3-4-3 formation could see the team lose their opening World Cup games, and he called for the manager to drop out-of-form Harry Maguire.

“Maguire looks well out of sorts. It’s very easy to criticise him, and he has done very well for England in the past, but at this moment in time he’s not playing for Manchester United, who play a high pressing game, and he’s been caught out with that and that’s why he’s lost his shirt. You can’t really see him getting his place back at United.

“It’s a big decision for Gareth to keep saying ‘I’m going to pick him and he’s been great for us’. He might have been great in the past but it’s about today, and in the last two games he’s struggled, let’s be honest. I think Gareth is going to be brave man if he picks Maguire in Qatar.

“Players lose their way! We’ve seen it over the years. Look at Maguire, if you said two years ago that his place in the team would be under question, everyone would have laughed. Same with Luke Shaw, he can’t get a game with Manchester United! Gareth has stuck with them, he’s obviously very loyal to them, but unfortunately it isn’t happening for them. Harry Maguire looks slow, he has no confidence on the ball. You can have everything – you can be fit, eat the right food, live the perfect life, but if you have no confidence when you cross that white line, you’re finished. You may as well say ‘I’m turning around and going back’.

When asked who should replace Harry Maguire in the heart of England’s defence, Waddle questioned the absence of Joe Gomez in England’s setup, calling him England’s best centre-back.

“Why is Joe Gomez not in the squad? I just don’t get it. He’s probably our best centre half in England I think. He’s played most games for Liverpool this season, missed the last one so I don’t know if they’re rotating him – he’s obviously had injuries, but if he’s fit, he’s got to be on the plane, and he’s got to start, there’s no doubt about that in my mind.”

Kalvin Phillips’ availability for the tournament is in doubt at the moment due to injury. When asked about his potential replacement, Waddle tipped Southampton captain James Ward-Prowse to fill in for the Manchester City player.

I’d probably go for James Ward-Prowse, because set pieces are so important in football, and you’re not going to get a better corner or free-kick taker in England. He’s a good footballer, and the last few years at Southampton he’s been very consistent.

Waddle urged caution with Jude Bellingham, advising him to stay at Borussia Dortmund and pointing to Jadon Sancho’s return to England as a cautionary tale.

“There’s talk of his release clause being over £80 million. We saw Jadon Sancho go for a similar figure, would you say he was value for that? I wouldn’t. The Premier League is a lot harder than the Bundesliga week in, week out. It’s alright saying Dortmund will take the money, but he may well go and sit on the bench wherever he goes. Look at Jack Grealish, he’s gone to Manchester City thinking about the trophies he can win, but how many games will he play the full 90? He’ll look back and say ‘I won the league’, but people will say ‘you never played’.

“We’ve seen so many young players go to bigger clubs and not play, then you wonder what happened to them. I think it’s best he stays at Dortmund for two or three years and keeps developing. His price tag will go up if he keeps playing the way he can. You’re not guaranteed a place in the team at Liverpool or Manchester United.”

When asked about his preference for Reece James over Trent Alexander-Arnold, Waddle highlighted the Liverpool player’s lack of positional awareness as a major flaw that could be holding him back at international level.

“I’ve watched him for Liverpool a few times and he just goes wandering, for a right-back. Sometimes he’s right next to Mo Salah and you think “hold on, you’re a right-back, where are you going?’

“With Reece James, he can defend and attack very very well and I think he’s stronger, quicker and a better defender than Alexander-Arnold. If England had a lot of possession and were dominating football games, you wouldn’t hesitate to put him on. We’ve seen how well he can cross the ball. But Southgate obviously looks at him as a suspect defender, and he is a defender at the end of the day – he’s a right-back! Unfortunately, barring injuries I think he may miss the boat.”

“I thought Saka and Mount changed the game. Their energy was brilliant. The way they wanted the ball looked like they had a hunger and a point to prove, which we haven’t seen in a long time with players playing for England.

“Kane is a definite start and I’d be very tempted to go with Saka and Mount from the start. I think Raheem Sterling is going through a funny patch at the minute. I don’t think he’s set Chelsea alight and against Germany, he had a couple of good chances and didn’t take them. There were a couple of passes that were simple passes for a professional footballer, let’s be honest, and he overhit them. The number of times he lost possession against both Germany and Italy was a big concern. He’s a player that’s scored a lot of goals alongside Kane for the last few years, and we need people to score goals, but at the minute he’s not on top form.”

Jack Grealish earned cult hero status as a part of England’s Euro 2020 squad, but Waddle thinks it’s time to move on, tipping ‘game-changing’ Marcus Edwards as a more impactful option off the bench.

“We’ve tried Grealish. How many times have we talked about Jack Grealish. We’ve talked about him for the past two or three years… At the end of the day, there’s something not right with Jack Grealish. He’s not getting in the [Manchester] City team, he’s not getting in the England team. Gareth’s not really bringing him on, when he did come on against Italy he didn’t do a lot. Whether he’s lacking in confidence or belief, there’s something not right with Grealish, and I think we have to look elsewhere.

“Here’s one where a lot of people would say ‘really?’ but Marcus Edwards at Sporting. Pochettino once described him as an ‘English Messi’, which was a big statement when you look back, but the lad sort of lost his way a bit, but he’s found it now. He’s playing as a false nine at sporting and he’s scoring, creating, he’s brilliant on the ball, and a player who can change the game. Why is he not looked at in a squad where we find it hard to create? A lot of people shout about Maddison and people like that, which I understand, but this guy can pick the ball up and take people on. Maddison is a creative player with a pass, like Grealish. Lots of one-twos and little gimmies. They’re not dribblers. They’re not players that can pick up the ball and go ’right, I’m going to go past you.’ And this is what you need. We didn’t have any of that last night, Bellingham was probably the one we’re looking at the minute who could do something like that.

“You’ve got 23 players! You’ve got to have your joker and I don’t think we’ve got one.

“Edwards can play on the left or right of a three, even playing false nine for Sporting Lisbon, and he’s playing in the Champions League! He’s 23, he’s full of confidence, so why is he not even mentioned or looked at?”

Waddle also called for the inclusion of Everton’s Anthony Gordon and Leeds United’s Jack Harrison in future England squads. When asked whether or not he believes Southgate picks his squad based on merit, he said no.

“I like Gareth, I think he’s done unbelievable for England. It’s not easy to achieve a semi-final and final in back-to-back major tournaments. He’s on a bad spell at the minute and it’s very easy to turn on him. This is the same crop of players who should have developed into a top team.

“Why is Anthony Gordon not in the squad? He’s been brilliant for Everton for the last 18 months. I know he’s in the under-21s and his time will come, but you’re looking for players who can change games and make things happen, and he’s a player that can definitely do that.

“Another player I looked at is Jack Harrison at Leeds. His stats are as good as anybody else’s. He’s not far from [Kevin] De Bruyne when it comes to creating chances. He’s never been looked at. He can play wing-back, can play left-wing. He’s done a great job for Leeds, he’s clever on the ball, he’s got a bit of trickery, he can get crosses in, get shots away. He’s been overlooked and I don’t know why.” 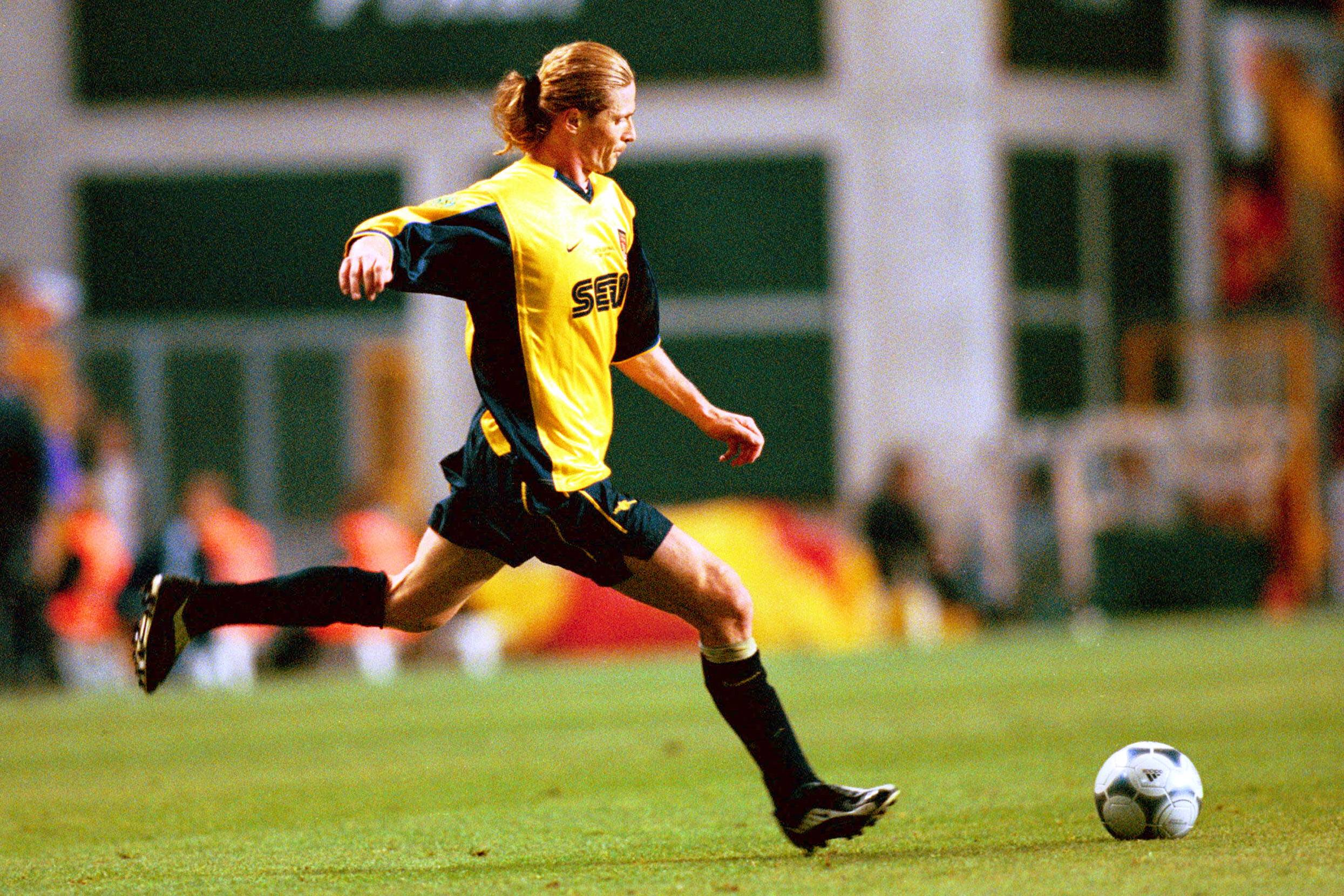 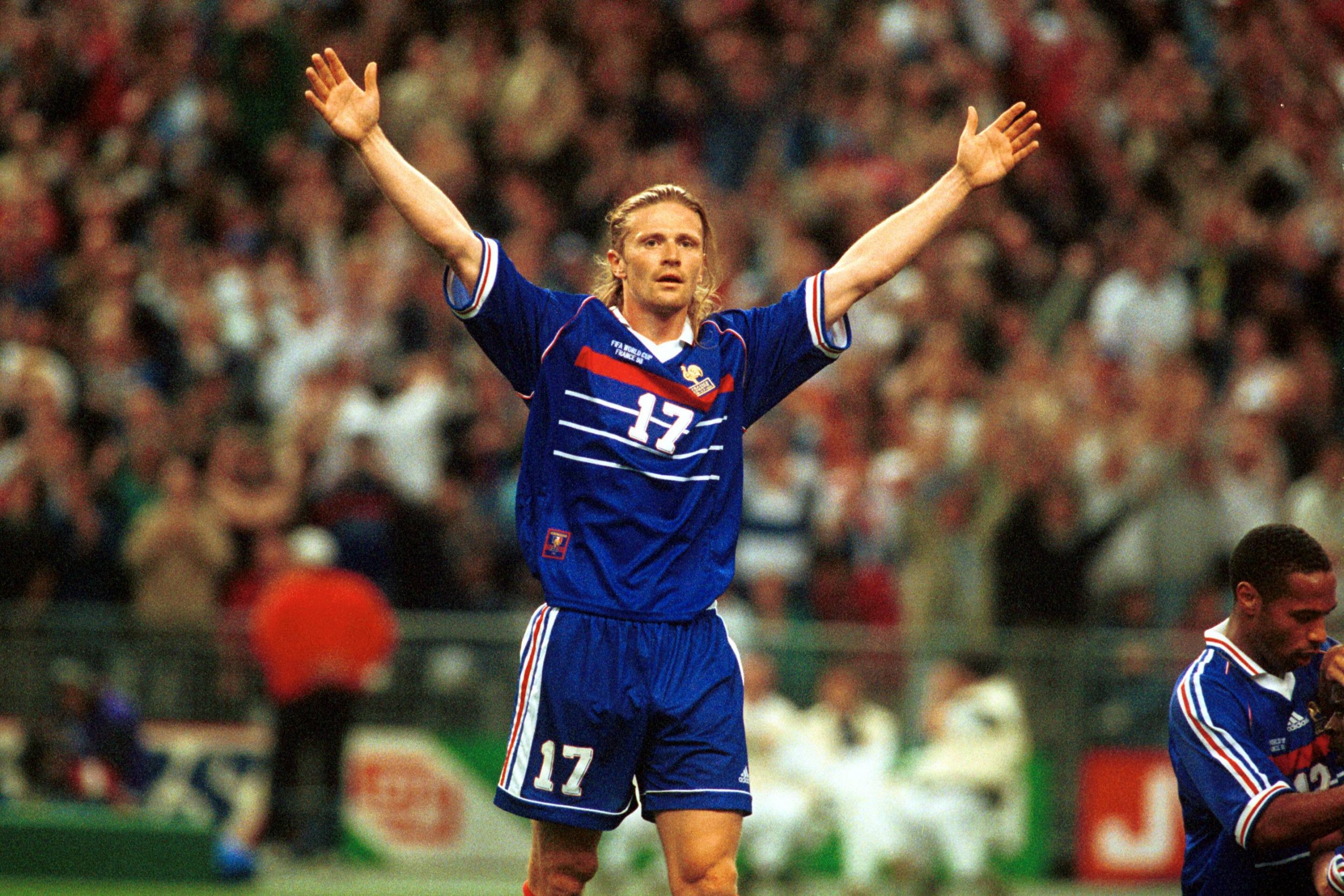