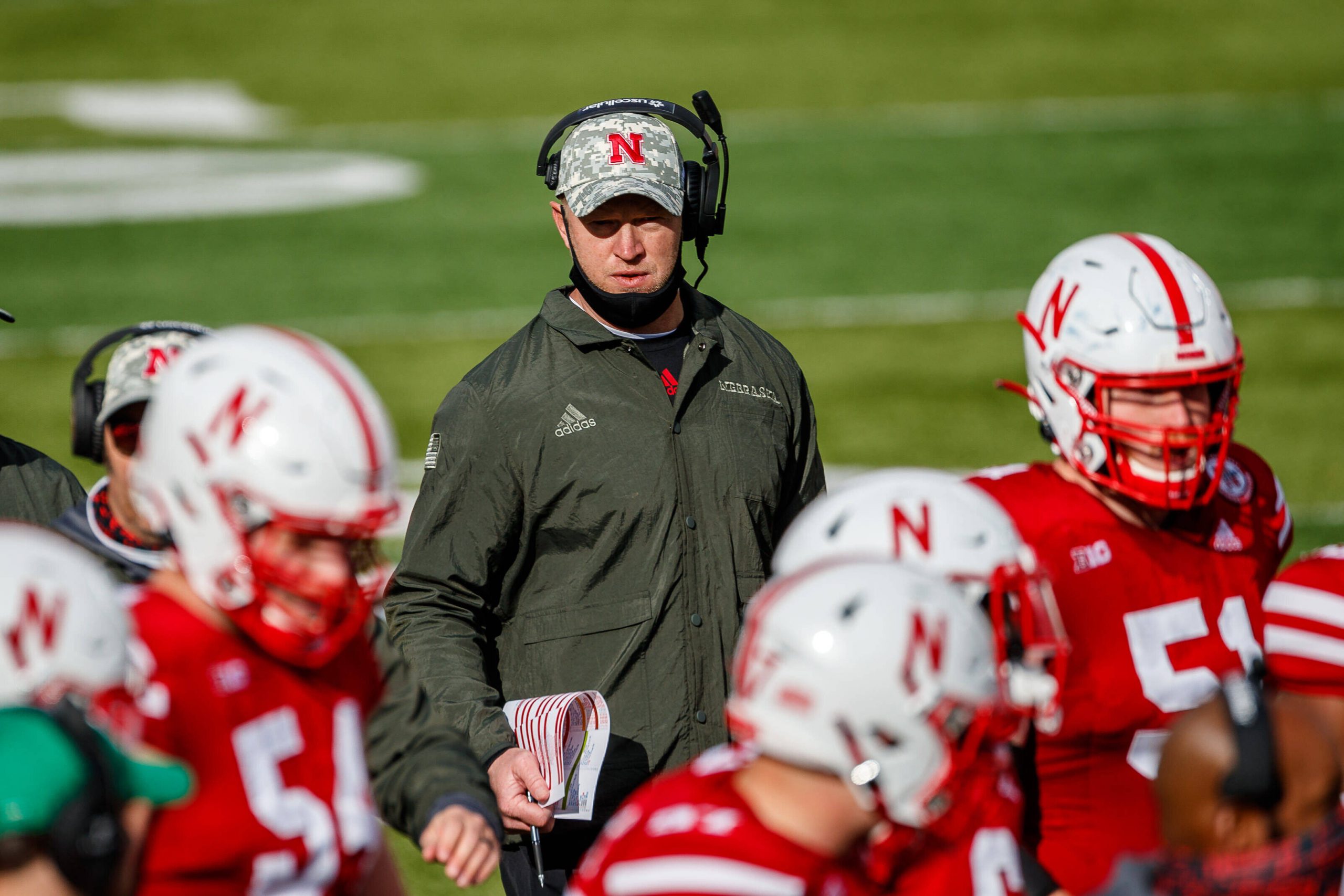 Remember when Nebraska was a national power?

Take your time. It has been awhile.

The Cornhuskers open the 2021 football season Saturday at Big Ten opponent Illinois in the same position they have found themselves over the past two decades — searching to return to the nation’s elite against what has become a rising Southern tide.

While expectations have been modified since Nebraska moved to the Big Ten in 2011, coach Scott Frost’s seat is getting hotter by the year. Frost set records as Nebraska’s quarterback in 1997, the last time the Huskers had an undefeated season and reached No. 1 in the final poll, and he put Central Florida on the map with a 13-0 record in his second season as coach there in 2017.

Not only that, the Action Network reported that Frost is under NCAA investigation for alleged improper use of staff analysts and consultants, although Frost said everything he did was OK’d by the athletic department.

In Nebraska, where legendary football coach Tom Osborne was so revered that he was elected to the U.S. Congress after winning three national championships, patience is wearing thin.

Nebraska is a 6.5-point favorite against the Illini, which will play its first game under new coach Bret Bielema, who had success at Wisconsin before struggling at Arkansas. He spent the last two seasons as an NFL assistant.

A LOOK AT NEBRASKA

Quarterback Adrian Martinez is one of six returning starters on an offense that averaged only 23.1 points a game last season.

The good news: Martinez was the most accurate passer in the Big Ten in 2020, completing a school-record 70.1 percent of his passes. The bad news: He was benched for two games in the middle of the season for true freshman Luke McCaffrey.

The worse news: Martinez has lost 27 fumbles the last three seasons. Throw in 20 interceptions, and he has 47 giveaways in 29 games.

Martinez has the job to himself again after McCaffrey transferred to Louisville and he aspires to duplicate his freshman season in 2018, when he threw for 2,617 yards and finished with the fifth-most passing/rushing yards in a season in school history.

USC transfer Markese Stepp is expected to step into the running back spot in Frost’s spread offense after recovering from an injury that kept him out of spring practice. He averaged 6.1 yards per carry in three seasons as a reserve at USC.

The real prize of the transfer portal is senior wide receiver Samori Toure, who had 2,488 yards receiving in three seasons at FCS Montana.

The Huskers finished in the top half of the Big Ten in both total offense and total defense in the eight-game 2020 season as the bigger, stronger Frost recruits emerged. The “black shirt” defense is expected to be better with age.

A LOOK AT ILLINOIS

Illinois won four of its final six regular-season games to make the Redbox Bowl in 2019, but a disappointing 2-6 record last season cost Lovie Smith his job.

It did not help defensive-oriented Smith that the Illini were 11th in the league in total offense and dead last in total defense last season. They gave up 467.3 yards per game, 230.1 yards rushing, and opponents averaged 5.1 yards per carry.

It extended a trend. Illinois has finished 12th or worse in total defense in the 14-team Big Ten in four of the last five seasons and has not had a winning season since 2011.

Bielema believes in pounding the line of scrimmage and installed a pro-style offense this spring, replacing the spread with a system that seems more suited to sixth-year quarterback Brandon Peters, who returned from a three-game absence in the Illini’s signature 41-23 victory over Nebraska last season.

Halfback Chase Brown will have the first shot to become the kind of workhorse tailback that John Clay, Montee Ball and Melvin Gordon were during Bielema’s time at Wisconsin.

It remains to be seen if Brown has that kind of talent or if the offensive line will provide enough support, although it does have three sixth-year seniors. Brown rushed for 540 yards with a 5.2 average a year ago.

The defense also is changing looks, going to a 3-4 front. Erstwhile defensive end Owen Carney will line up at outside linebacker, giving him more flexibility and more space in which to work.

Nebraska has won four of the last five straight up in the series, 2-3 ATS.

Illinois played its best game of the season and Nebraska played its worst in the Illini’s 41-23 blowout as a 16.5-point underdog in Lincoln last season. It was Illinois’s first road victory in the series since Red Grange’s 1924 team.

Nebraska was 3-2 ATS on the road in 2020, winning the last three and covering the 6.5-point spread in the season finale against Rutgers, the only time it was a road favorite.

Nebraska-Illinois kicks off the @CFBONFOX season this Saturday!

The Cornhuskers are 30/1 to win the Big 10 🌽pic.twitter.com/Nhyd6MyRaV

Illinois was 0-3 straight up and 0-3 ATS at home in 2020, never as a favorite. The total has gone under in five of Nebraska’s last six road games. Frost is 9-17 straight up and 13-13 ATS in Big Ten games the last three seasons.

Behind Martinez, the Huskers put up 674 yards and 32 first downs against the Illini in 2019 but were minus-3 in turnover margin and won only 42-38 as a 13-point favorite. McCaffrey, in his second (and final) start for the Huskers last season, threw three interceptions and fumbled on the first play of the game in Illinois’ 41-23 victory. Nebraska had five turnovers; Illinois had none.

Bielema has the resumé to succeed in the Big Ten, and his grind-it-out approach helped Wisconsin to consecutive league titles and Rose Bowl appearances in 2010-12.

But this is not Wisconsin, especially on the defensive side. To shore up the skill positions, Bielema moved a quarterback and a defensive back to wide receiver this spring.

Bielema’s “win right now” mantra struck the right notes with the fan base when he was hired, but integrating new schemes takes time, especially when you start at the bottom.

Frost appears to have his pieces in place after early struggles, and the NCAA investigation could provide some extra motivation for a Huskers’ team looking to avenge its worst loss of 2020.