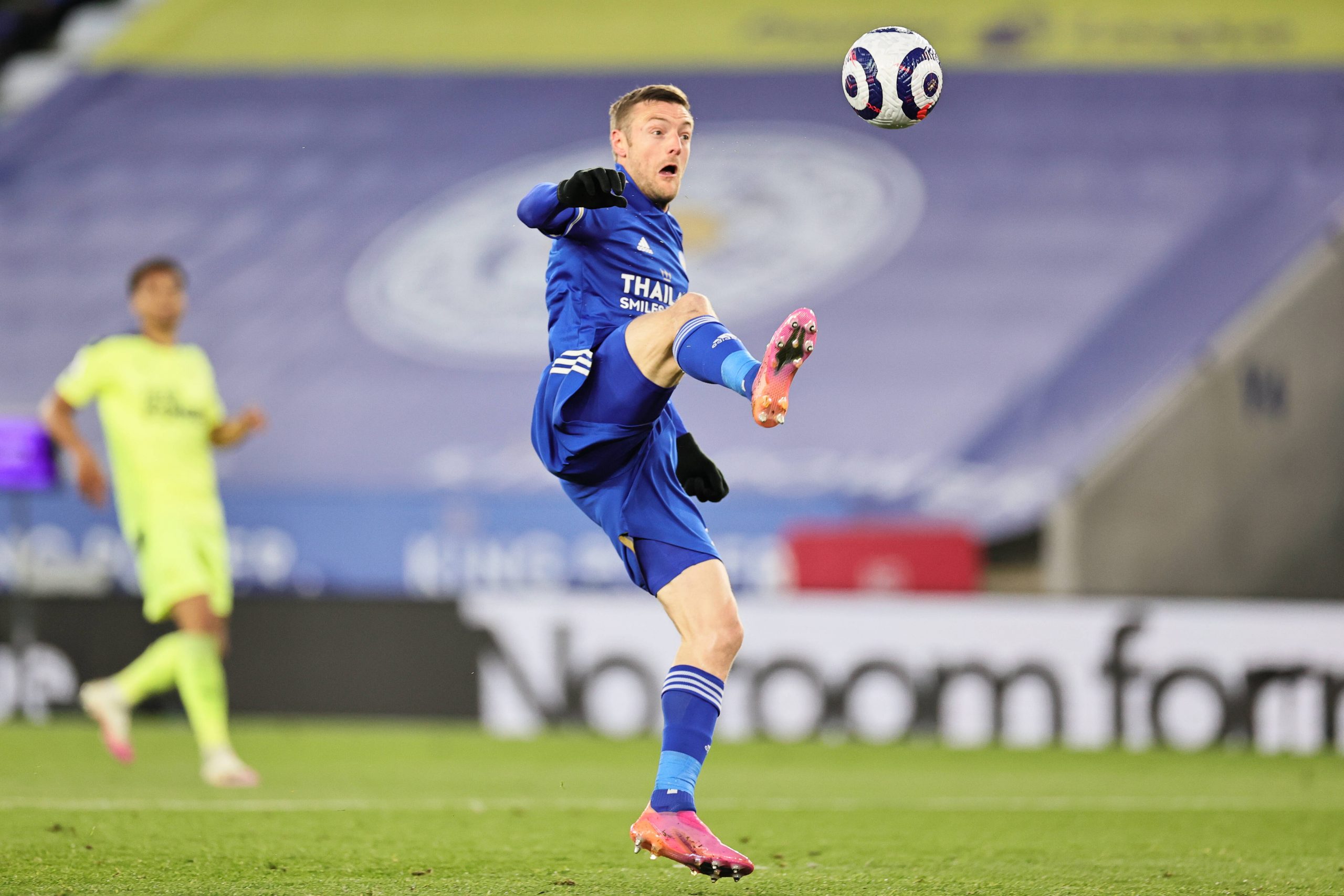 There are many uncertainties surrounding Saturday’s Community Shield clash between Manchester City and Leicester City, but unknowns are entirely common for this fixture.

Each August, the season’s ‘curtain raiser’ ushers in another nine months of competitive football and there are no real clues beforehand as to how the stage will be set, or which performers will come out singing and dancing. Or indeed which side might fluff their opening lines.

Pre-season friendlies traditionally offer up some insight but too, often they are an unreliable barometer. This is especially true of this summer, with Manchester City forced to reschedule their plans at a late juncture due to Covid restrictions. Hastily arranged warm-ups against Preston, Barnsley, and Blackpool illustrated only that City possess a handful of talented youngsters with bright futures in the game. Meanwhile, senior players were staggered back into proceedings, gaining valuable minutes here and there to sharpen their fitness.

A little bit more Mahrez magic for you all! 🔥

England’s progression to the final of Euro 2020 has also complicated matters for the reigning league champions and their preparations for a long and demanding campaign. John Stones, Kyle Walker, and Raheem Sterling will not take part at Wembley after being given an extended break. The same applies to Phil Foden, though the 21-year-old midfielder will be heading to the physio room on his return, not the training pitch, as he continues rehabilitation for a foot injury.

All told, and through no fault of their own, this has been an improvised and bitty pre-season for the Blues, with Pep Guardiola admitting as much last week. “We have had to adapt. Every week there are players coming. Hopefully they can come back, and they can train and don’t have to rest and be isolated. I know we don’t have time because in 11 days we have the Community Shield.”

Manchester City’s less-than-optimal build-up to one of English football’s marquee fixtures places some degree of doubt on their 17/20 pricing via Bet365. Of greater value is the 3/1 available for a Leicester triumph, especially as the Foxes have form in recent years for punching upwards when the two sides meet. That being said, Guardiola’s side boasts considerably more wins; among their previous encounters are a 4-2 victory in the Catalan’s first season in England and a 5-2 pummeling last term at the Etihad. Additionally, Leicester must overcome a significant absence, as star centre-back Wesley Fofana fractured his fibula in the second half of a preseason friendly against Villareal on Wednesday.

Fofana's injury. How can this guy make this kind of tackle in a friendly 😞pic.twitter.com/7CiwIPtn2p

By way of comparison, Leicester’s groundwork for 2021/22 has had more solid foundations but, again, only so much can be taken from fitness workouts against lower league opposition. Their principal players have seen their minutes carefully managed, with James Maddison and Kelechi Iheanacho looking particularly lively, and it’s greatly encouraging that their two big signings of the window – Boubakary Soumare and Patson Daka – have already shown glimpses of the attributes that will serve Leicester well in seasons to come.

Purchased from Red Bull Saltzburg for the princely sum of £27m at the end of June, Daka is a forward of immense promise who scored 27 in 28 appearances in the Austrian top-flight last term. The last player to rack up such numbers in that league was Erling Haaland. Viewed as Jamie Vardy’s long-term successor, Daka is set to make his Leicester debut on the famous Wembley turf and is a tempting 11/5 to score anytime. Don’t bet against the 22-year-old starting as he means to go on.

Patson Daka has scored his first goal for Leicester 🇿🇲

Many more to come? 🔥pic.twitter.com/2j1tmiv30g

But of course, this is Manchester City, the side that kept clean sheets in 52% of their total fixtures last season. It’s fair to assume that even without three-fifths of the formidable starting back-line that achieved this feat – goalkeeper Ederson is due to miss out at the weekend in addition to Stones and Walker – they will remain an exceedingly difficult unit to break down.

If the Citizens, marshalled by last year’s FWA Footballer of the Year Ruben Dias, will be quietly confident about containing a debutant finding his way in English football, they will be rightly fearful of the player Daka is hoping to replace. Jamie Vardy has previously scored nine times past Manchester City, and no other player has found the net more often at their expense during Guardiola’s five-year tenure.

10 years ago, Jamie Vardy was 24 and playing in the 5th division of English football. Since then:

It's never too late. pic.twitter.com/nLXN21mL7b

Of note from this impressive haul are the two penalties slotted home by Vardy at the Etihad last September. City conceded ten spot-kicks en route to the title last year, the second most in the league and, with new rules to be trialed in this fixture, don’t discount a penalty being given at some point. The Foxes are 11/2 to score from the spot inside the 90 minutes and these odds are enhanced by the fact that Paul Tierney is officiating. Excellent though he is, Tierney is hardly a referee known for letting things go for the good of the game. Last term he dished out the fourth most yellow cards of all his peers.

A final consideration concerns Leicester’s game-plan and how it could feasibly mirror that of their comprehensive triumph nearly twelve months ago. That Sunday afternoon, Brendan Rodgers deviated from his usual aggressive, attacking philosophy, instead instructing his players to condense space defensively and hit Manchester City on the break. It was a strategy that ultimately worked to perfection.

Afterwards, Rodgers was full of praise for his team’s patience and discipline, saying: “We showed a great mentality and tactically we were very, very good. Then in the second half we were sensational.”

Leicester are 5/6 to score in the second period.