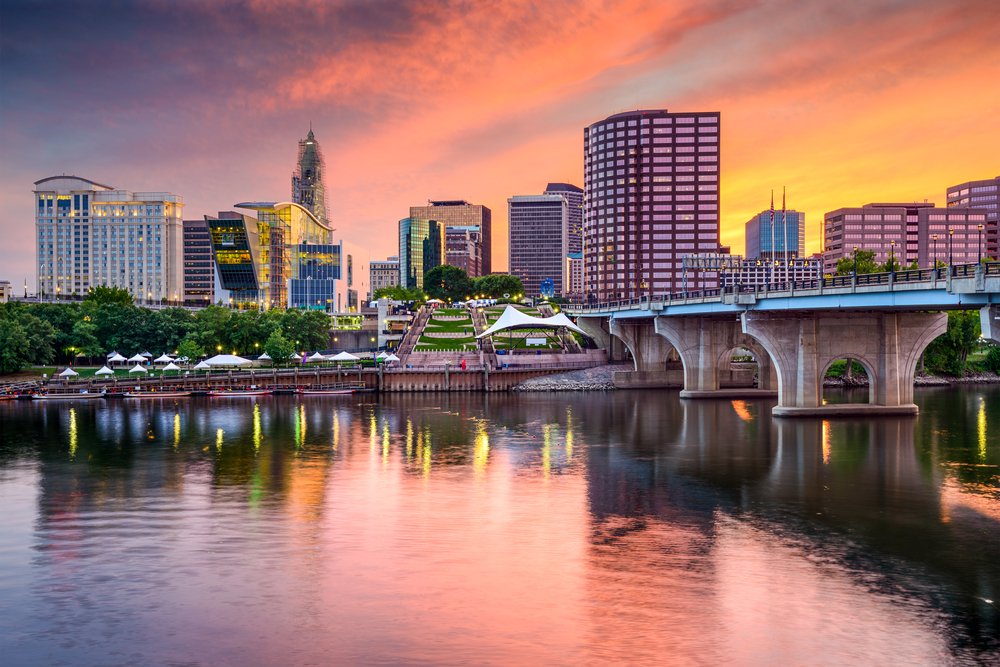 Connecticut’s governor has included sports betting and online gambling in the state’s 2022-23 budget.

Connecticut Governor Ned Lamont has proposed a measure in the 2022-23 state budget that would allow him to amend or agree to new tribal gambling compacts and legalise online sports betting and online gambling.

This comes after Lamont announced that he supported the expansion of gambling in the state to include sports betting and online casinos during his State of the State address in January.

Under Lamont’s proposal, he would have the power to negotiate amendments to the compacts between the state and Mashantucket Pequot Tribe of Indians and the Mohegan Tribe which were signed in January 1993 and May 1994 respectively.

With the expanded agreement, the operators would be allowed to offer sports betting, esports betting, daily fantasy sports contests and online casino gambling both on and off tribal land.

If approved by the Secretary of the US Department of the Interior, the new agreements would come into effect immediately. Connecticut’s governor estimate this could generate $47.3m in state revenue by the 2023 financial year.

In a pre-recorded video budget address, Lamont explained that neighbouring states were moving ahead with the expansion of gambling.

Lamont said: “Our neighbouring states are moving forward with sports betting and i-gaming, and Connecticut should not leave these opportunities for other states to benefit from our inaction.

“My administration has been in active negotiations with our tribal partners to bring the state’s gaming economy into the digital age. And I am submitting legislation which reflects what I believe to be the best bet in ending this stalemate of inaction in a way which is in the best interest for the entire state.”

Shortly after Lamont came out in support of legal sports betting in January, lawmakers in the state filed a bill that would negotiate the state compact with the tribe to allow for the legalisation of sports betting.

The proposed legislation, SB 146, which is titled “An Act Authorizing Sports Wagering, Internet Gaming, Internet Lottery And Internet Keno” was sponsored by 17 lawmakers across both political parties.

Under the legislation, the state’s two Native American tribes that offer gambling activities, the Mashantucket Pequot Tribe and the Mohegan Tribe of Indians of Connecticut, would be permitted to offer sports betting both online and at their casinos. In Addition to this, the state lottery would be able to sell lottery tickets online and offer keno games.

The proposed legislation did not provide detail on how these activities would be conducted, regulated or taxed. However, the bill does say that “reasonable procedures and data security standards for Internet gaming” would be provided and the new verticals would be implemented to generate revenue for the state.