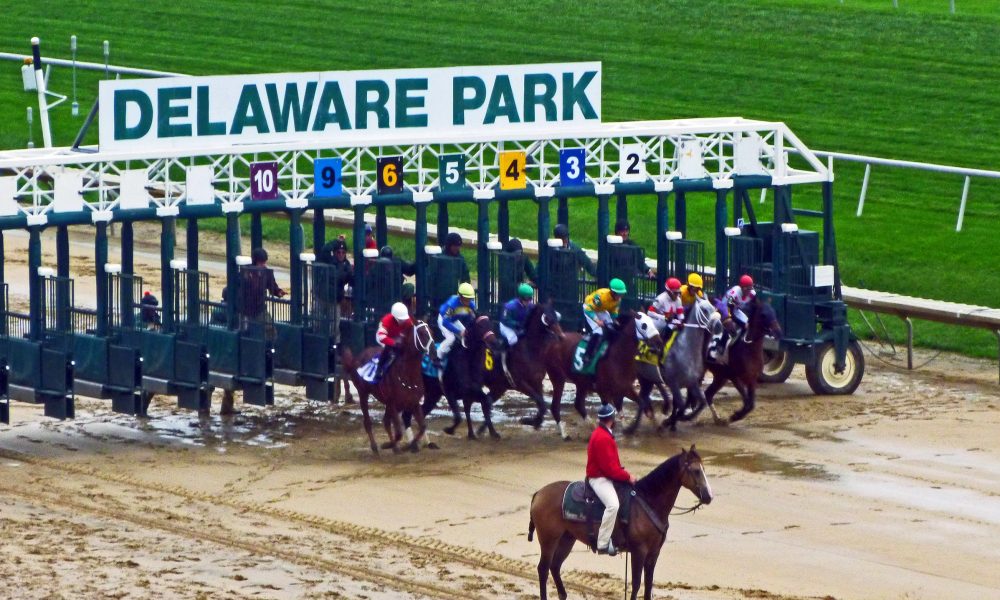 In terms of revenue, the state’s bookies generated a combined revenue of $615,772, a massive drop from the $1.6m posted in March.

Although Delaware’s figures were down in April this shouldn’t come as a surprise given that March Madness betting bolstered the betting figures the month prior and April is one of the slower months for major league sporting events.

Breaking down the figures

The most popular venue for sports betting in April was Delaware Park, which took $3.6m in sports wagers and held on to $369,894.

Dover Downs followed close behind Delaware Park taking $1.2m in bets and holding on to just $131,139.

In terms of taxation, the state of Delaware received a payment of $307,887.

Elsewhere in the US

Several other states saw a drop in sports betting handle and revenue in April. As previously mentioned, this can be attributed to an increase in wagers thanks to March Madness betting and a lack of major league events in April.

New Jersey’s sportsbooks took more than $313m in sports bets in April and held onto $21m. For the fourth consecutive month, more than 80% of New Jersey’s wagers were placed via online and mobile devices.

Sportsbooks in Mississippi also took a hit in April. The Magnolia State’s sportsbooks took over $19m in sports bets and managed to generate more than $2m in revenue.

For a closer look at each state’s sports betting figures, check out our stats page.