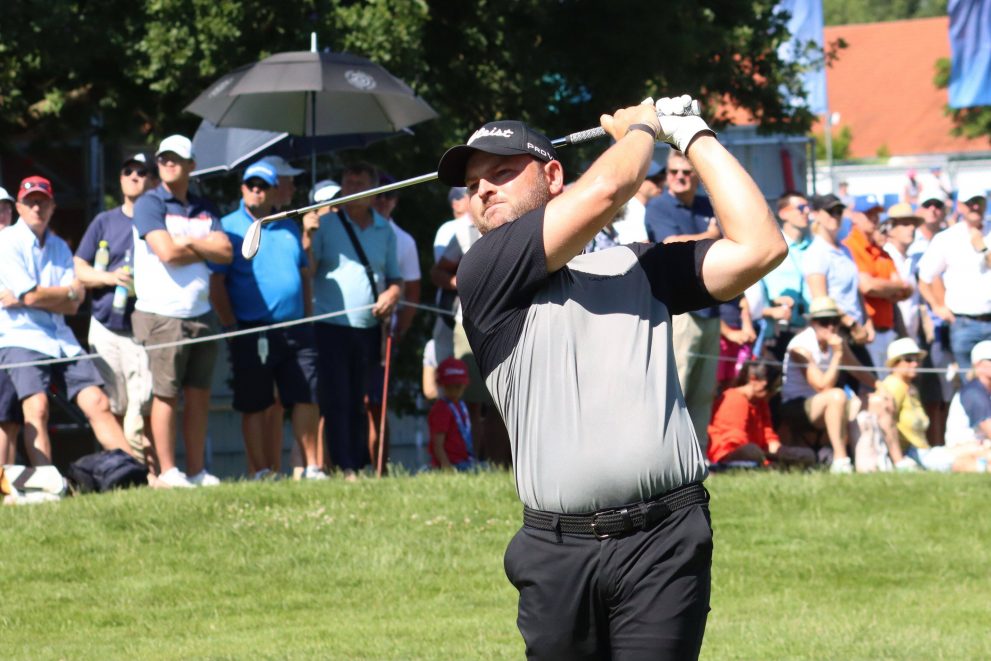 The Open de France is one of the most storied and established tournaments on the DP World Tour, with the venue, Le Golf National, hosting Europe’s famous Ryder Cup win in 2018. A course that rewards accuracy over distance due its thick rough (as the Americans found out), with plenty of water and bunkers close at hand, means it will be a tough grind for the eventual winner.

Jordan Smith is in fine form this season, and has the game perfectly suited to Le Golf National. He ranks 1st for Greens in Regulation in 2022, and boasts an impressive combination of driving distance and driving accuracy. He finished T12 at the Italian Open last week, another solid performance for a year where he has been knocking on the door, but not securing that deserved victory. He has finished 2nd twice this year along with multiple top 20s and top 10s, and is a good bet to win this week.

"Jordan Smith has being throwing absolute darts this season."

Antoine Rozner at 28/1 with Unibet

There hasn’t been a French winner at the Open de France since 2011, but Antoine Rozner’s recent performances give hope that he can be a popular winner come Sunday. One thing going against Rozner is that he’s making his debut at this course, but he put up a good performance when making his debut at the similarly thick-roughed Marco Simone Golf Course last week, finishing T16. He recently finished T4 at the Omega European Masters, another course which rewards accuracy over distance. Furthermore, Rozner ranks 11th on the DP World Tour for Greens in Regulation % this year, a key component needed for Le Golf National. He can contend at 28/1.

Almost a hole-in-one on a the 7th with an iron!#OEM2022 pic.twitter.com/AhNQHVe0Vt

Vera is another local who comes in off the back of a promising week at the Italian Open. He showed glimpses in the middle rounds that his game was there, with streaks of birdies, ultimately finishing T41. He has finished 6th and 3rd in previous renewals at Le Golf National, as well as 16th the last time the event was held in 2019, so he’s particularly fond of this course. He hasn’t had a good time of late, with 2 poor seasons, but a favourite course can bring around a turn of fortunes in golf, and his improving game last week means he’s worth a shot at long odds.