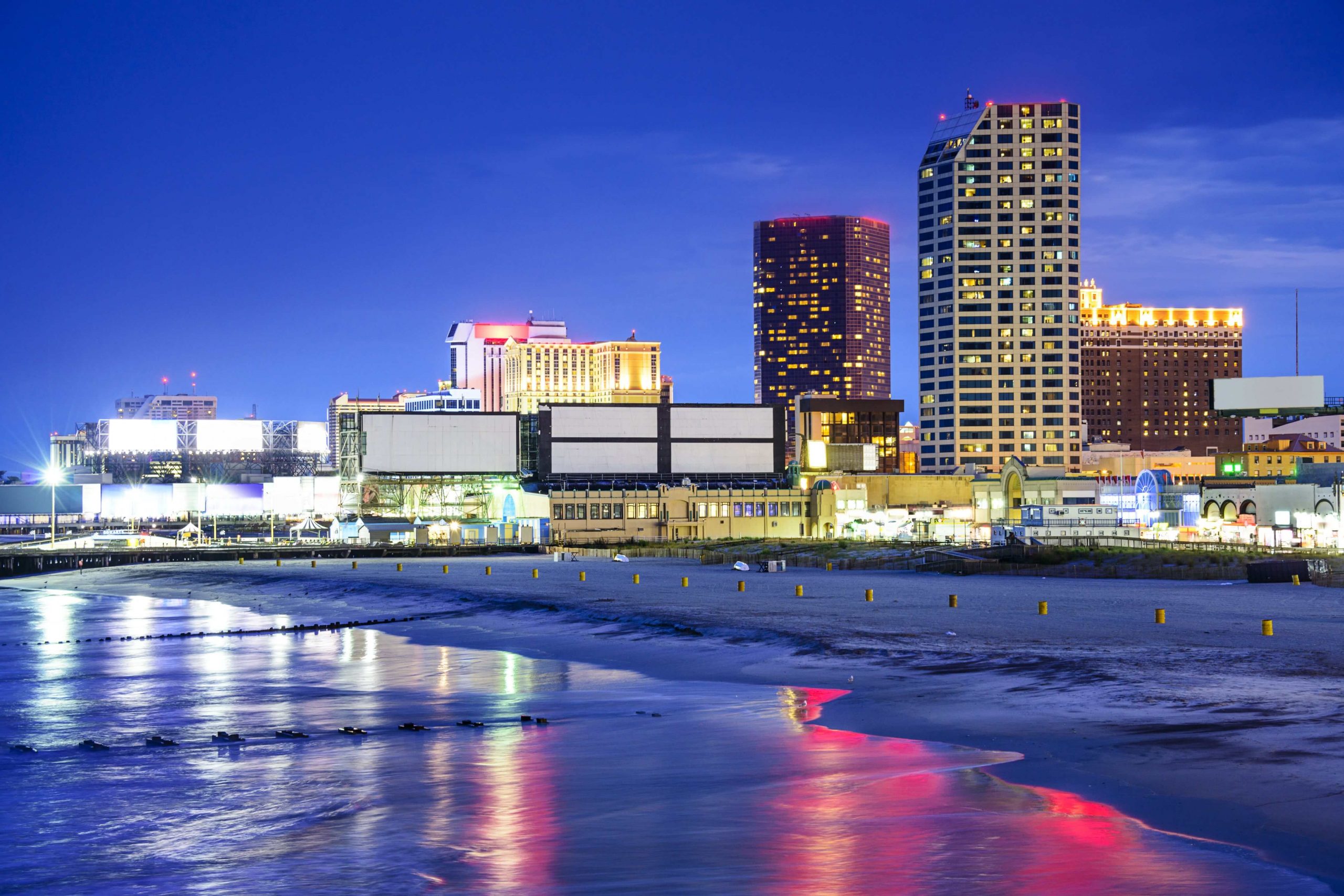 Earlier this month, the NJDGE released details of two different fines imposed on DraftKings which exceeded $10,000.

The news of these fines came when the NJDGE published its rulings for 1 June through to 15 June earlier this week.

What did DraftKings do?

The regulator first gave a $2,000 civil penalty to Draftkings for having sent promotional emails and direct marketing material to self-excluded customers’

The NJDGE informed the operator of its violation on 12 April and DraftKings agreed to pay the fine on 1 May.

DraftKings was also hit with another fine for accepting wagers from punters who had requested a ‘cooling off’ period.

According to the second report, on 16 November 2018, DraftKings discovered that customers in cool-off status were able to perform standard account activities.  DraftKings found that this was the result of a software error from October 2018 which set the ‘cooling off’ period to zero days. The operator resolved the issue on the same day it was discovered and informed the NJDGE.

Until DraftKings discovered the issue, 54 people who had requested a cooling off period were able to place wagers totalling $28,887. These punters lost a combined sum of $3,277 to the operator.

As a result of this, DraftKings was fined $5,000 for failing to ensure its systems and measures were functioning correctly, not having account suspension features in effect and for failing to stop suspended punters from betting. The operator was also ordered to pay back the $3,277 it won from the 54 bettors who were allowed to bet.

Is the NJDGE being too lenient?

One could argue that these fines are incredibly small for an organization as large as DraftKings and that there is more the NJDGE could be doing to prevent gambling companies from breaking the rules in the first place.

In this instance, it’s important to remember that DraftKings informed the NJDGE as soon as the company became aware of the issue. This is something that the regulator took into consideration when imposing fines on DraftKings.

However, the NJDGE has made it clear that it will not tolerate organizations that attempt to flout regulations or promote offshore betting sites.

Earlier this month, the regulator published a letter that prohibited New Jersey license holders from working with the Boston-based bus company Red N White Lines or the company’s president.

The NJDGE recently discovered that the company’s president, Donatus Chavis had “several outstanding traffic citations” and that there was an open warrant out for his arrest as Chavis has failed to pay fines for these citations.

The New Jersey regulator said that, as Chavis failed to cooperate with its background checks, both Chavis and his company would be banned from applying for any licensing requests

It is also worth noting that there is still legislation floating around the New Jersey legislature that could lead to much harsher consequences for operators that violate state gambling laws.

Elsewhere in the US, Maine’s legislature is approved a sports betting bill which will now head to the Governor for final approval.