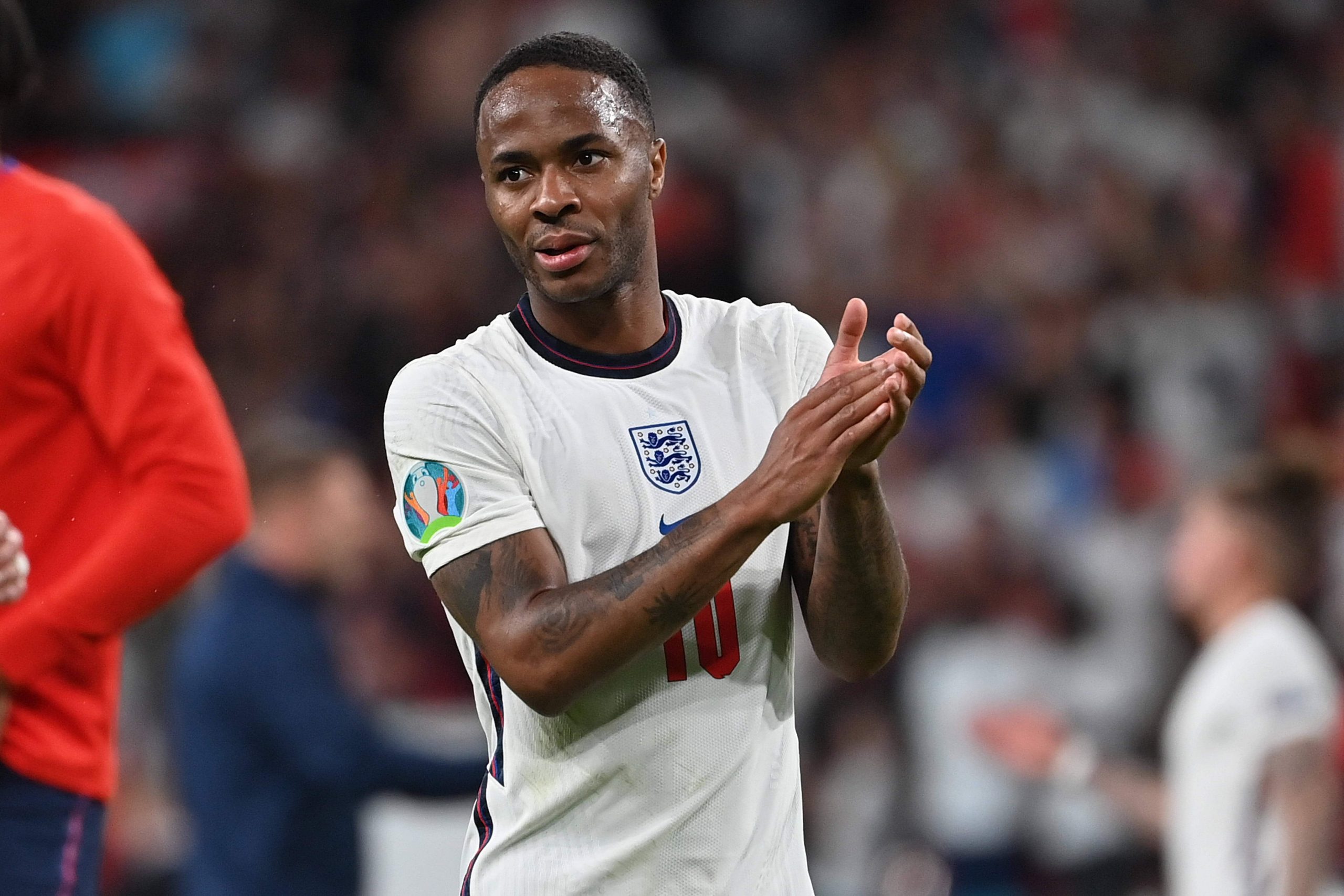 This Sunday evening at Wembley Stadium, an indomitable Italian side that last experienced defeat in 2018 stands between England and a first major competition triumph in 55 years.

The last time the Three Lions won a meaningful honour was of course at the same venue, in a game that has subsequently sustained a nation with pride through generations of near misses and penalty heartbreak. As Euro 2020 reaches its dramatic conclusion, might history weigh heavy upon the shoulders of the hosts? Might the expectation to atone for those years of hurt psychologically impact the second-youngest squad in the tournament?

Certainly, that is the hope of the visitors, who have surprisingly been cast as 2/1 outsiders for this final despite being unbeaten in 33 games, scoring liberally along the way and accruing a defensive record that is unmatched in world football. This week, Marco Verratti candidly admitted that benefiting from their opponent’s mental strain was very much a part of the Azzurri game plan.

“They are playing at home and have never won a European Championship so the details will decide things. We must focus on our playing style and put aside everything else. These matches can put you under a lot of pressure and I think that the team that plays with a mind that is free will gain the upper hand.”

It is revealing, however, that 14 of England’s leading talents have previously participated in major European finals for their respective clubs. Add in a plethora of domestic silverware and this is a collective already well-versed in nerve-testing occasions. As for handling ghosts from yesteryear, Marcus Rashford recently dispelled any such concerns.

“There is no point fearing the past. You can’t go back and change it. What we can change is the result of the next game and put ourselves in the best possible position to win the game.”

This naturally is a lot easier said than done with Roberto Mancini’s men continuing to impress. The Azzurri went into this summer’s competition on the back of ten straight wins across their qualifying campaign and they have done little since to downplay the notion they are a formidable outfit. At the back Giorgio Chiellini and Leonardo Bonucci are seasoned and brilliant enforcers with 219 caps and three decades of top-flight experience between them and this pair are chiefly responsible for defensive stats that have grabbed headlines in recent weeks.

Going into their last 16 clash with Austria, the Italians had gone well over a thousand minutes without conceding and it could be argued that only Alvaro Morata’s late equalizer in a classic semi-final duel with Spain has shown this indomitable unit to be mortal. The other two goals in the against column were a debatable penalty and a last-gasp consolation with the tie already concluded.

These two Godfathers of catenaccio are ably protected by the Champions League-winning midfielder Jorginho who has covered the third most ground of any player at the Euros while up front Italy tend to share the goals around. Only Spain have out-scored Mancini’s side yet no one individual is realistically in the running for the Golden Boot.

🇮🇹 @ChelseaFC's Jorginho scores the decisive penalty as Italy go through to the #EURO2020 final! pic.twitter.com/UqUegIrine

This prolificacy is not a new phenomenon nor is their propensity to divvy up the glory. In their last 25 fixtures, Italy have converted 67 times, equating to a bumper 2.68 goals-per-game. A remarkable 24 different scorers have seen their name in lights during this period.

Their imperious form in recent times belies their current world ranking of seventh that is sure to climb when the system is next reconfigured. Italy’s head-to-head record with England meanwhile adds further emphasis that value can be found when backing forthcoming celebrations on the peninsula.

Italy have beaten England all four times they've faced each other in a major tournament 🤌 pic.twitter.com/ox3hk3Pju5

Even if defeats in Rome decades before have little bearing on their imminent momentous meeting, just three wins for the Three Lions in their last 15 encounters hardly bodes well. Only once have they played at Wembley in the 21st century and the visitors emerged from that with a 1-1 draw, Lorenzo Insigne slotting away a late penalty. 11/2 is available for the same score-line on Sunday while 11/1 for the Italians to prevail in extra-time is a tempting price indeed.

England boast mean defensive figures of their own. They have yet to concede from open play across the tournament while Southgate’s conservative approach will always mean his side remains firmly in games throughout. In only one of the past six Euro finals has a side run away with it winning by more than a single goal advantage. Staying in games matters on this stage.

England are the first team in European Championship history to keep a clean sheet in each of their first five games of the tournament.

Furthermore, when analysing both side’s output at the Euros so far, it can reasonably be stated that England are improving while their counterparts have perhaps reached a plateau.

In comparative terms, Italy were the better of the two teams during their respective group games. Their maximum points haul is proof enough of that while Southgate’s side undeniably put in some mixed performances that saw them underwhelm against Scotland and show hardly any attacking intent in a routine victory over the Czech Republic.

Since the knock-outs however, a legitimate claim can be made that it’s England who have greater excelled with Mancini’s team twice needing extra time to progress. Weaknesses are beginning to emerge, to the naked eye and on paper.

Italy have had 108 attempts on goals at Euro 2020 to England’s 58, and this at first glance is a worrying indictment of the latter’s cautious strategy that many believe lacks the necessary adventure to go all the way.

However, from these attempts England have hit the target 50% of the time, significantly bettering Italy’s 37.5%. In short, they are being more clinical and in a heightened and pressurised environment of a major final. England also edge it with crossing accuracy and passing accuracy.

The same goes too for tackling. The Three Lions have successfully roared into 64.7% of their challenges while Italy have only managed a meagre 28.3%. With Southgate’s side possessing an excellent set-piece record, the possibility of cheap fouls being awarded is a heartening prospect.

And to put these chances away, England of course have Harry Kane and Raheem Sterling, two forwards who have been revitalized of late. It is pertinent that seven of the 13 goals scored in Euro finals going back to 1996 have been converted by recognized centre-forwards and that can be attributed to the scale of the game that typically sees the biggest names shine. In Kane and Sterling, England have two of the biggest around.

6 – Raheem Sterling has assisted Harry Kane six times for England – this is the most one player has assisted another for the Three Lions in all competitions in the 21st century. Wavelength. #EURO2020 pic.twitter.com/179KZYGlaV

Staying on this theme but returning to Italy’s profligacy, Ciro Immobile has had 17 attempts to date but hit the target only three times. Kane has troubled the keeper eight times with fewer efforts.

Extending on this further, England’s poacher-supreme has been directly involved in 28 goals in his last 27 appearances for his country with Sterling not far behind. Crucially, Manchester City’s flying winger has scored three and made one assist in his last four outings. He is 3/1 to score anytime.